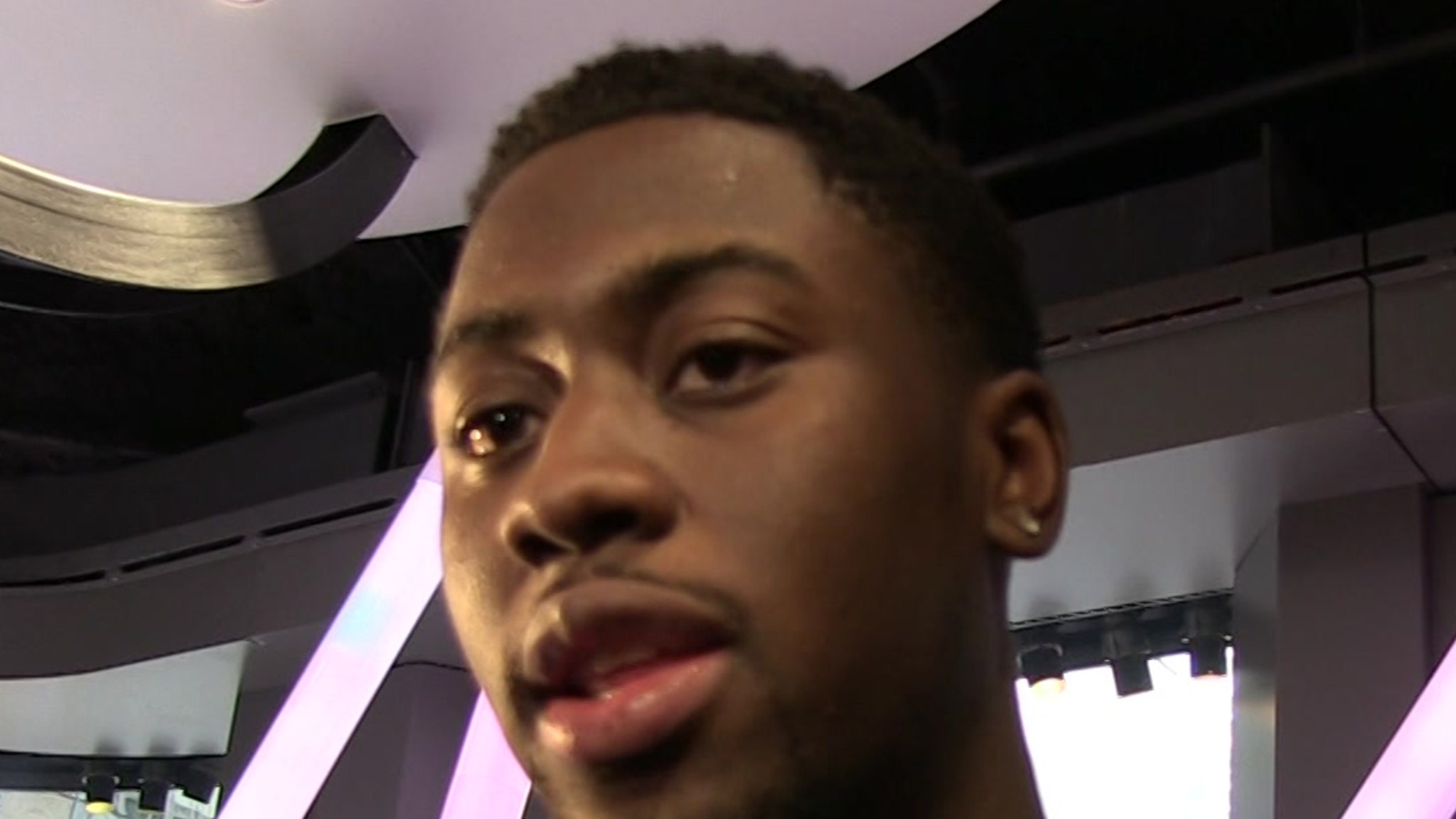 Caris LeVert underwent surgery to remove a cancerous mass on his kidney Monday … and the Pacers star guard is now expected to make a full recovery with no other procedures needed.

Indiana team officials made the announcement Tuesday … saying LeVert is in good shape after docs diagnosed the 26-year-old with renal cell carcinoma of his left kidney earlier this month.

“The surgery was performed by Dr. Jason Sprunger at Community North Hospital in Indianapolis, Ind.” the Pacers said in a statement.

“No further treatment is needed. Caris is expected to make a full recovery.”

The team added LeVert will be out of Pacers games indefinitely while he recovers.

LeVert was sent to Indiana as part of the trade that put James Harden on the Brooklyn Nets … and LeVert has credited the swap for possibly saving his life.

“I didn’t have any symptoms,” LeVert said after doctors discovered the growth on his kidney following a post-trade physical. “I was playing in games. I hadn’t missed any games this season yet. I was feeling 100 percent healthy.”

“So, in a way, this trade definitely showed and revealed what was going on in my body, so I’m definitely looking at it from that side and definitely humbled to know that this trade could’ve possibly saved me in the long run.”

LeVert is expected to be a big-time player for Indiana when he makes it back to the floor … in his last two seasons with Brooklyn, he averaged over 18 points per game with more than 4 assists and 3 rebounds per contest as well.