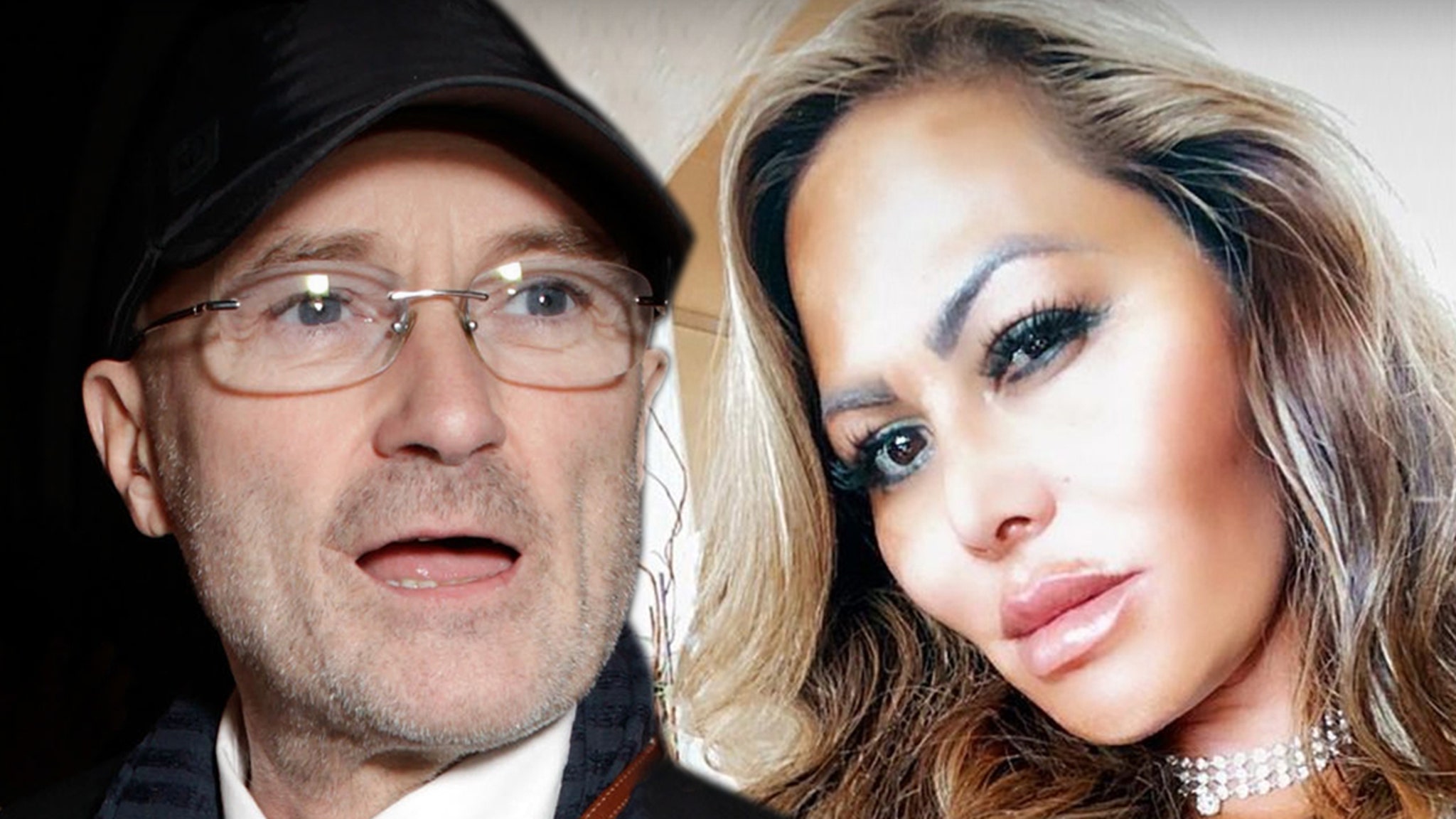 Phil Collins and his ex have not had a groovy kind of breakup, and it seems she don’t care anymore … because she’s damn near giving away his awards and gold records.

Orianne Cevey has put multiple gold LPs and “Assorted Phil Collins Awards” on the auction block in the latest bitter development in their legal war … which has already seen Phil evict her from his Miami Beach mansion.

Now that Cevey’s moved out, she’s unloading items that no longer “spark joy” in a Marie Kondo-esque move … and those items include a gold record of Robert Plant’s “The Principle of Moments,” which Phil got because his label, Es Paranza, released it. 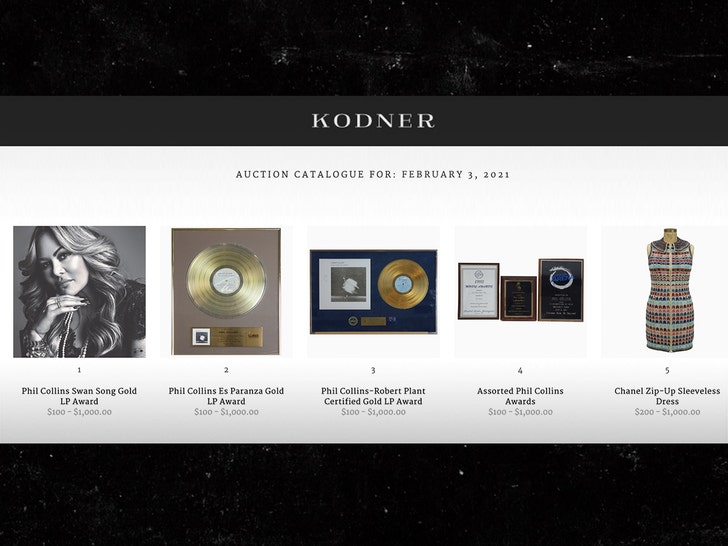 There’s another Gold LP Award for the Plant album, “Pictures at Eleven” — on which Collins played drums — and all the records have an opening bid price of $100. According to the auction site, Kodner, 10 percent of the proceeds will go to the Never Give Up Foundation.

If this seems like a super bitter ex move … Cevey’s rep says it’s just downsizing. Orianne’s moving to a smaller home, and is also getting rid of some of her clothing and jewelry. Not sure that’ll make Phil feel better, but we’re pretty sure she’s not thinking about that.

As we’ve told you … things went south for Phil and Orianne near the end of 2020, when he decided to kick her out of his house after she allegedly secretly remarried another guy in Vegas in August.

She later claimed he promised her 50/50 ownership — while also accusing him of living like a hermit and having poor hygiene — but he accused her of lying to try to extort him.

Despite all that, she’s moved out now … with less stuff of his to remind her of their time together.