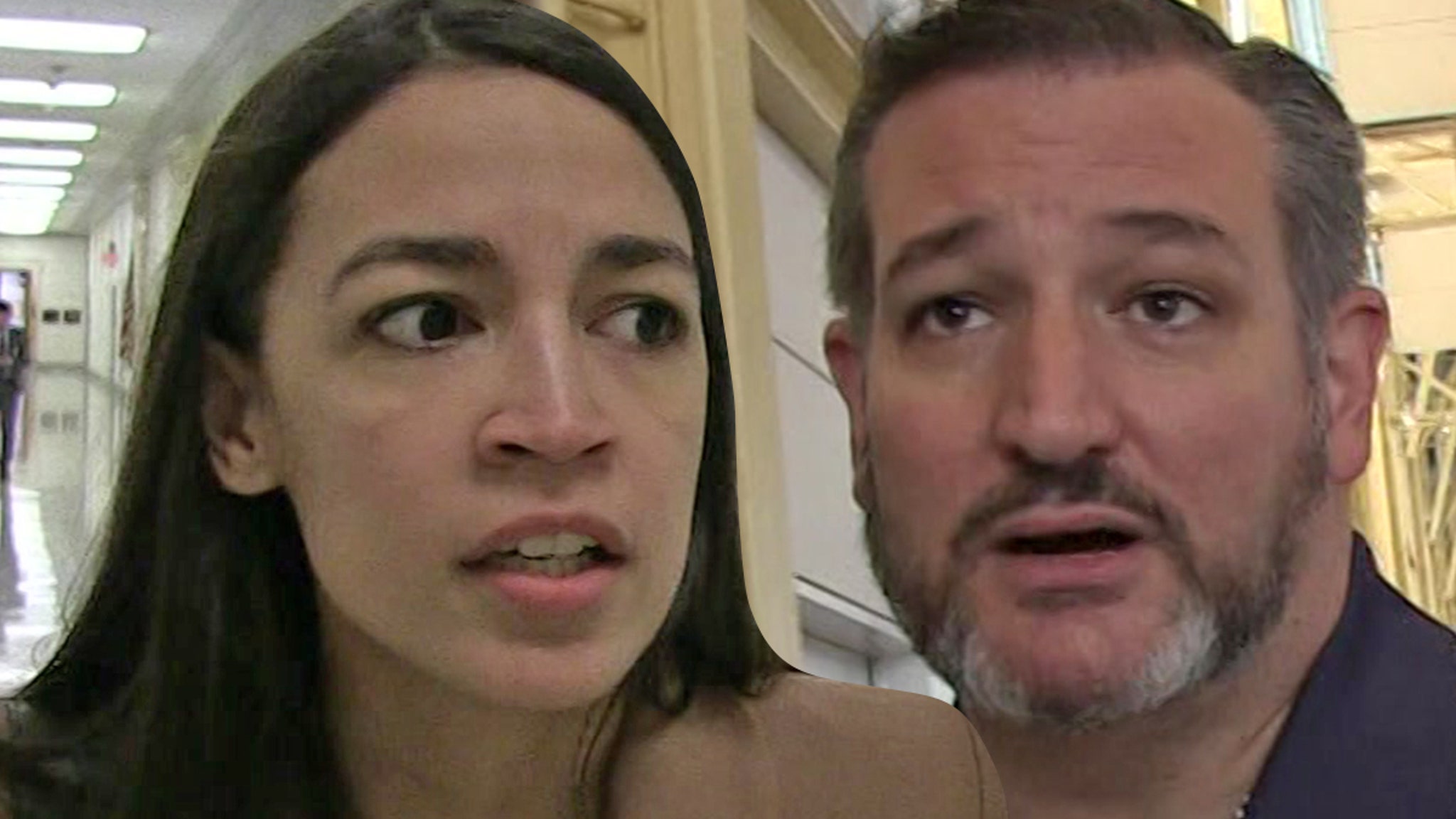 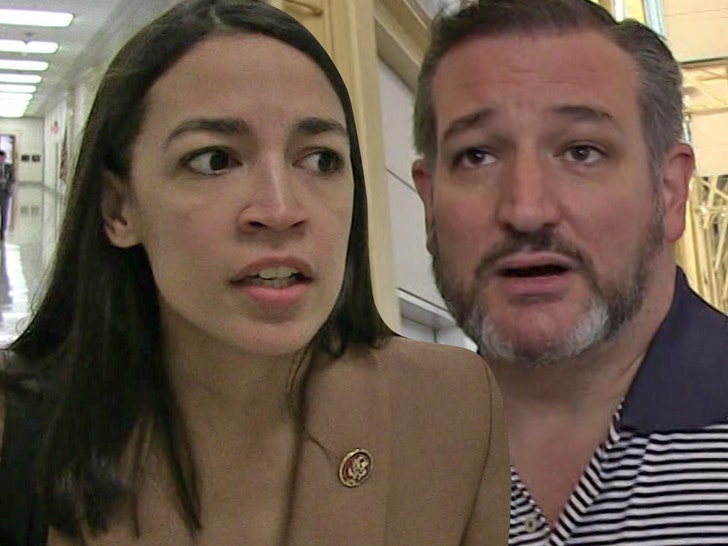 Rep. Alexandria Ocasio-Cortez wants to reach across the aisle to fix the Robinhood investors controversy — as long as she doesn’t have to work with Sen. Ted Cruz, who she says he tried to get her killed.

AOC blasted Cruz on Twitter after he agreed with one of her Thursday tweets questioning Robinhood’s trading halt amid the GameStop stock surge … she says he needs to sit this one out or resign because of his role in the failed coup. 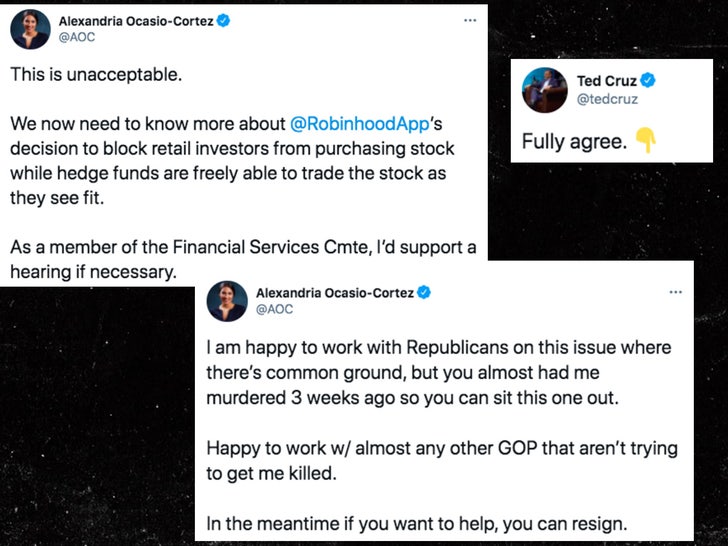 In her scathing response, AOC says Cruz “almost had me murdered 3 weeks ago” during the insurrection … and she’s happy to work with “almost any other GOP that aren’t trying to get me killed.”

Remember … AOC said she thought she was toast when Trump supporters stormed the Capitol in search of lawmakers, detailing her harrowing experience in an eye-opening video.

AOC’s been going in on Cruz and other Republicans who sowed doubt about the election results before and after the siege … and it’s obvious there’s still bad blood.