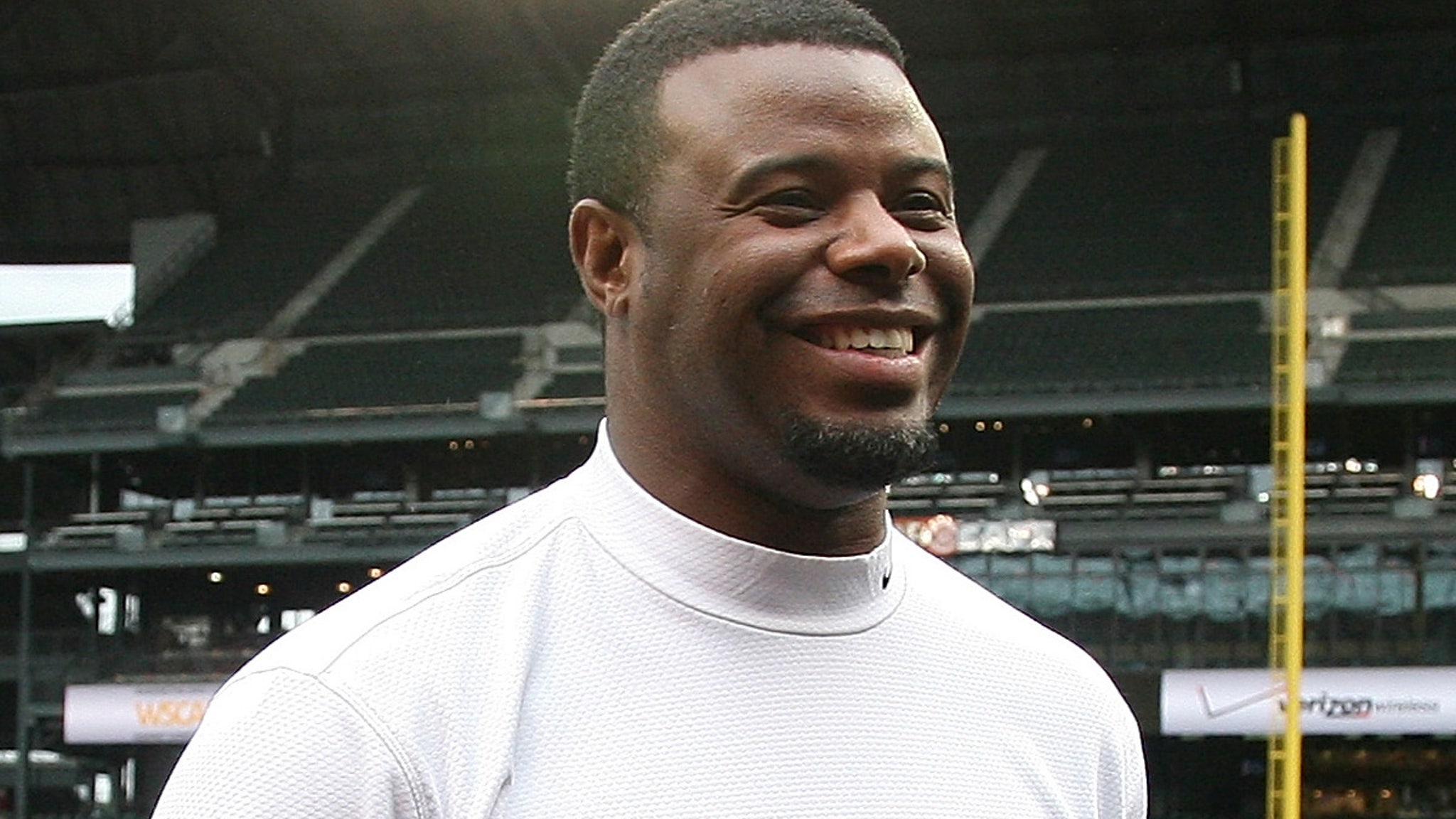 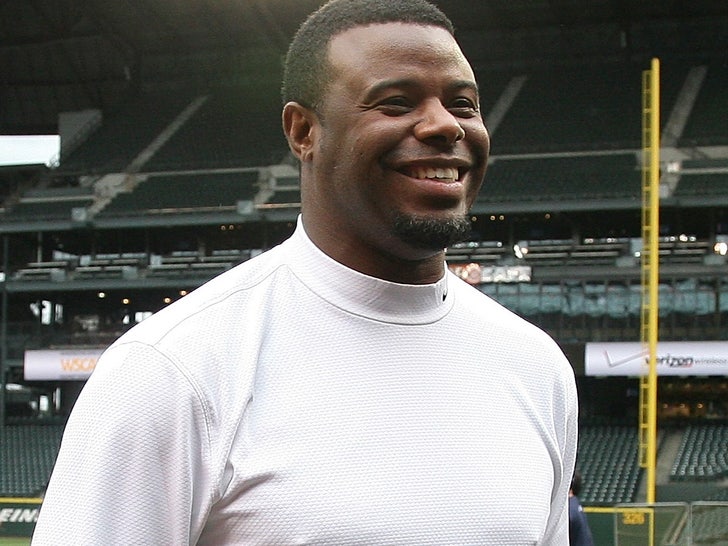 Can “The Kid” fix baseball’s diversity problem? He’s sure as hell gonna try!

Ken Griffey Jr. has been tapped to be a Senior Advisor to MLB commissioner Rob Manfred — to consult on several issues including “improving diversity at amateur levels of the game.”

It’s a big problem in baseball — where less than 8% of players on 2020 opening day rosters were Black, according to USA Today.

And get this … 3 teams in the league had ZERO Black players on their 2020 opening day rosters.

The 51-year-old Hall of Famer — one of the most exciting baseball players of all time — will also be involved in baseball operations and youth baseball development.

Ken Griffey Jr. will serve as Sr. Advisor to the Commissioner with an emphasis on baseball operations, youth development and improving diversity at all levels of the game. pic.twitter.com/GMAF7fSOtr

“Griffey also will serve as an MLB ambassador at youth baseball initiatives and at its special events, such as the All-Star Game and during the Postseason,” the league announced.

“I am humbled to be asked to work with Major League Baseball in this role,” Griffey said … “It will be an honor to represent the best sport in the world and to promote our game among today’s youth.”

Commissioner Rob Manfred also praised KGJ — saying, “We are thrilled that Ken will represent Major League Baseball on some of our sport’s most important stages, alongside our current and future stars.”

“We welcome the perspective and insights that Ken gained as an historic player, as a parent, and as someone who has spent his life in and around our great game.”

Griffey was inducted to the Baseball Hall of Fame in 2016 — the same year he began serving as a youth ambassador for both MLB and the MLB Players Association on their joint baseball development initiatives.

On the field, Junior was an absolute monster in his 22-year MLB career — making 13 All Star teams, smashing 630 career HRs and winning the AL MVP in 1997.

The more Griffey is involved in pro baseball, the better.