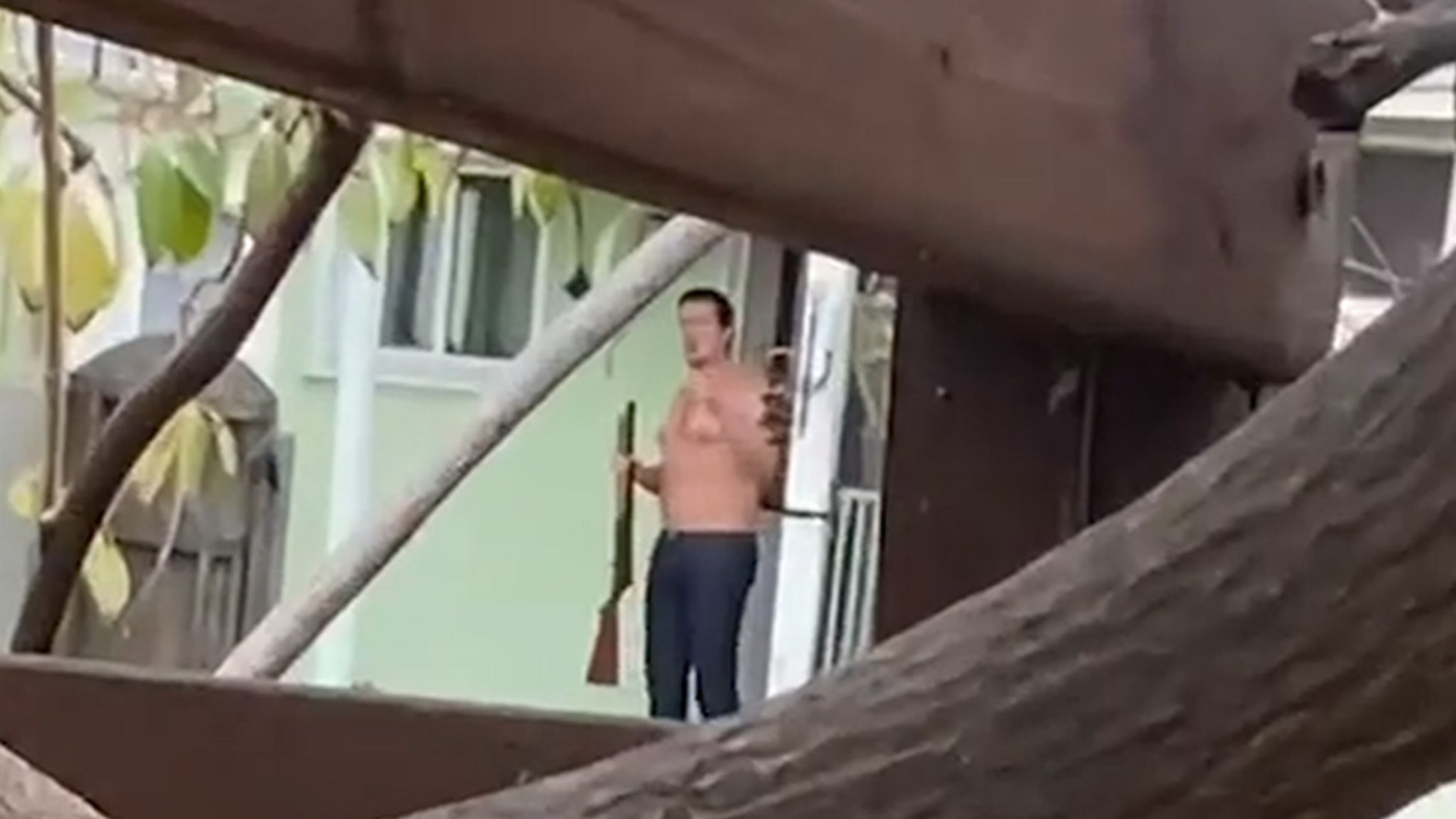 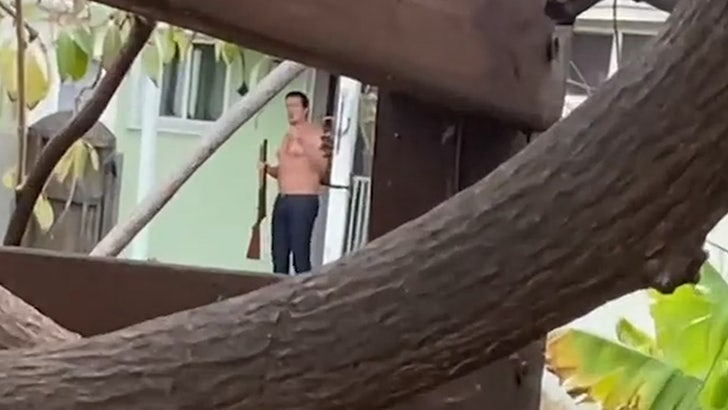 “Sex and the City” star Jason Lewis got into a heated argument with his neighbor after the actor was caught firing a weapon to scare some feral cats away, but the gun wasn’t loaded with bullets.

Jason was clearly upset over cats that were abandoned after one of his neighbors died this past September. Another neighbor has been feeding the felines every day, but according to the neighbor, Jason was pissed off because the cats were pooping in his yard.

The neighbor apparently caught Jason shooting in the vicinity of the strays, and that triggered a heated argument.

Jason explained he was shooting grains of rice in the direction of the cats, not to hurt them but rather to show them he means business. That did not sit well with the neighbor.

Jason, who also appeared in “90210” and “Charmed,” told the neighbor he didn’t aim for the cats but rather shot in their general direction to scare them. The neighbor says it’s undermining her efforts to get the cats to trust her so she can find them new homes.

Jason tells TMZ, “Everyone who knows me knows my love of animals. I’ve tried for months to work with a person who is coming into the neighborhood and feeding a large group of feral cats in an effort to relocate them as they have been filling the yards with fleas and waste.”

Jason goes on … “I made the wrong choice in shooting rice into the dirt (not toward the cats) to spook with the noise and scare them away. To fellow animal lovers that I disappointed, I’m sorry.”