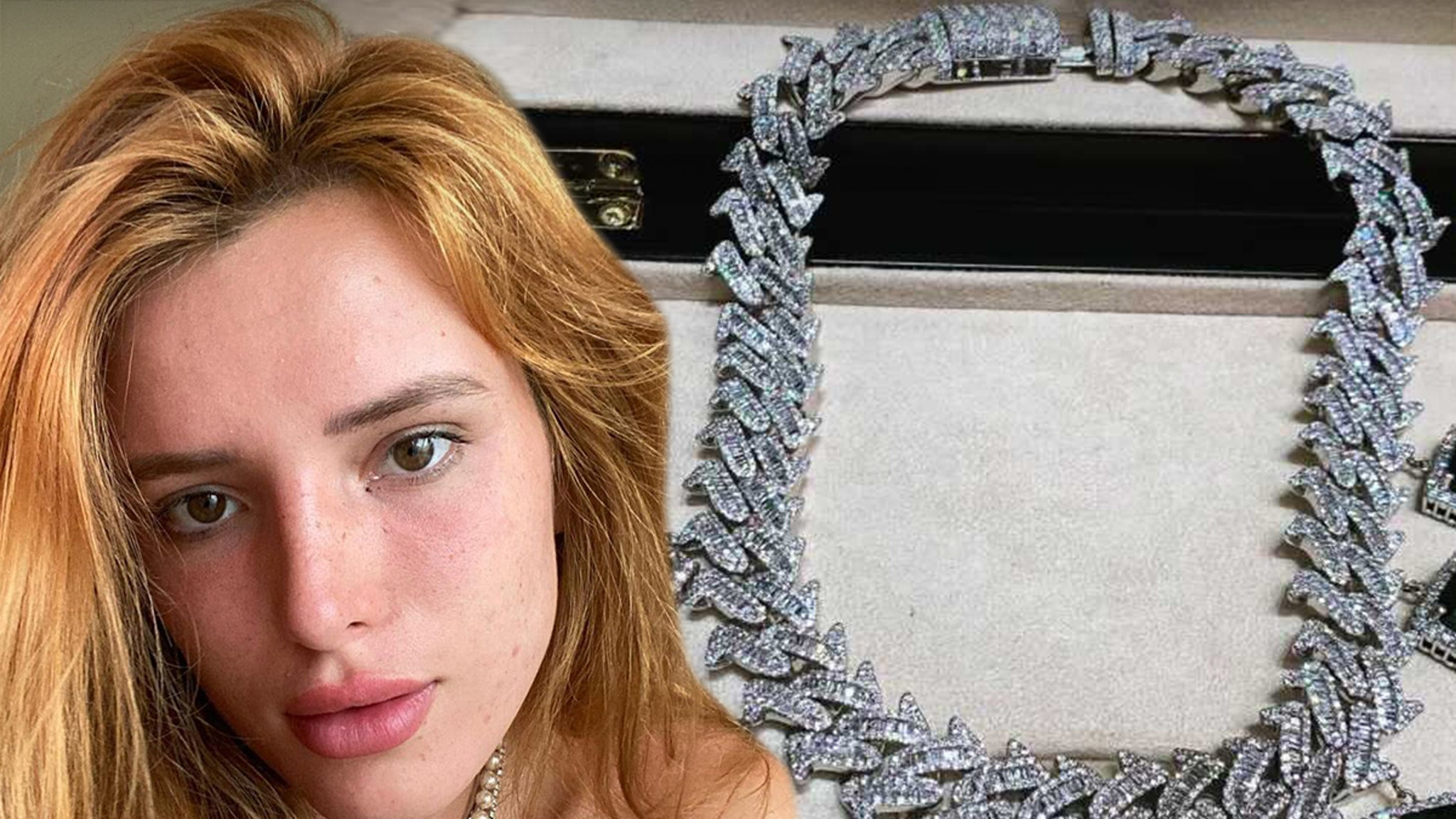 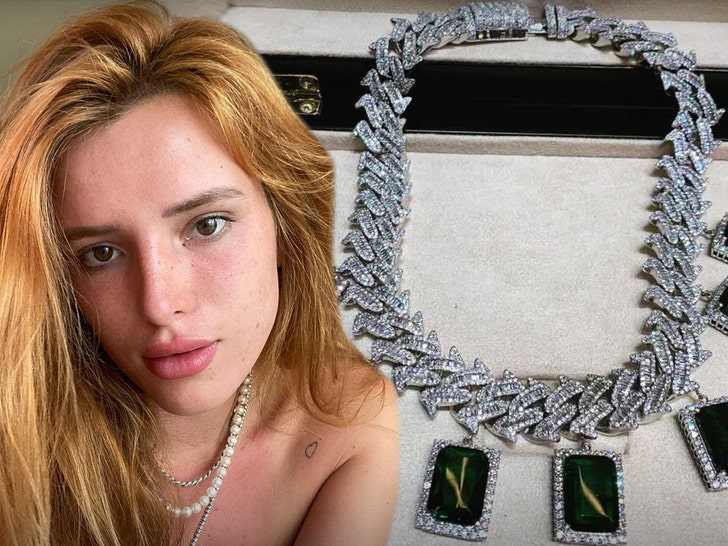 Screw being a thorn in someone’s side. Bella Thorne‘s embracing the sentiment with shiny diamond thorns around her neck.

The one-time Disney star hit up Avi Davidov from Pristine Jewelers at the start of the new year and commissioned him to hook her up with a Cuban link necklace with thorns. It’s the first of its kind from Davidov. 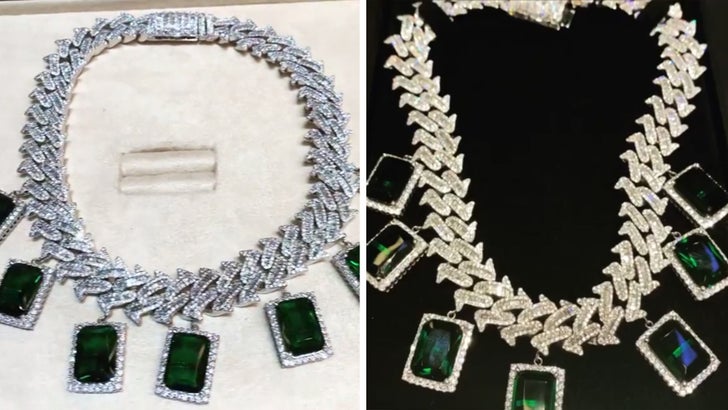 We’re told Bella dropped close to six figures for the 55 carats and 7 green stones. It’s pretty intricate … took him around 3 weeks to make.

It’s one helluva piece of bling, and Davidov’s no stranger to creating these beauties. He was the jeweler behind Cardi B‘s 7-figure diamond ring.

No word if pissing off OnlyFans users and leaving them thirsty for more is what got her in a thorny mood.