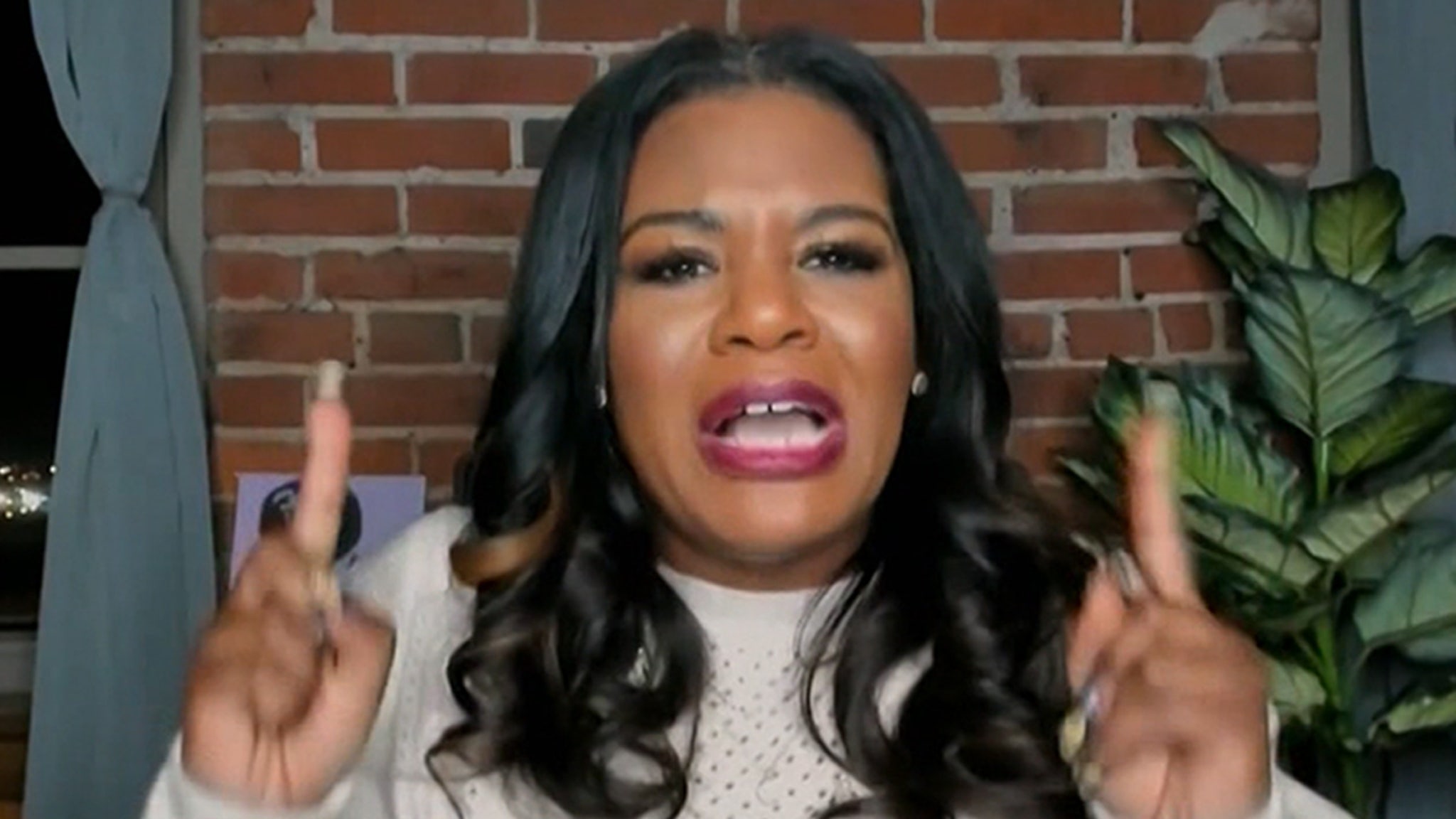 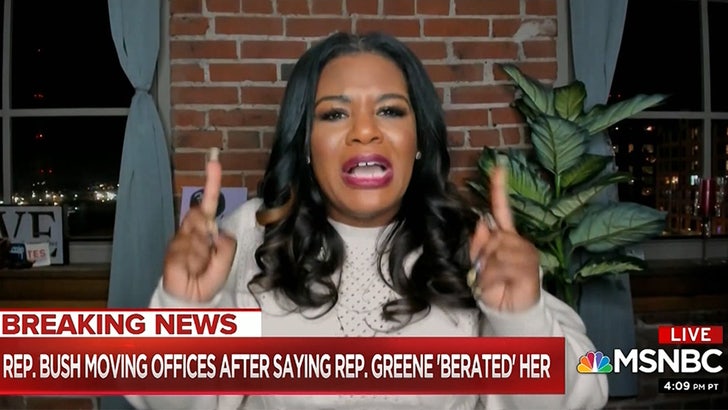 Congresswoman Cori Bush may have moved her office away from Marjorie Taylor Greene, but she’s anything but afraid of her … rather Bush has given Greene an ultimatum.

A maskless Marjorie Taylor Greene & her staff berated me in a hallway. She targeted me & others on social media.

I’m moving my office away from hers for my team’s safety.

I’ve called for the expulsion of members who incited the insurrection from Day 1. Bring H.Res 25 to a vote.

The Congresswoman describes the confrontation they had in one of the tunnels connected to the Capitol, when she implored Greene to put on a mask.

Rep. @CoriBush is the leader of the St. Louis Black Lives Matter terrorist mob who trespassed into a gated neighborhood to threaten the lives of the McCloskey’s.

She is lying to you. She berated me.

Maybe Rep. Bush didn’t realize I was live on video, but I have the receipts. https://t.co/CJjnI3ZTjC pic.twitter.com/ZMLGOGjxKw

But, that was only the beginning. You hear the frustration in Bush’s voice as she describes how all of the rules and conventions have been shattered now that members are verbally attacking their colleagues and their staff in the hallways. She’s also livid some members are carrying guns onto the House floor.

As we reported, Greene has embraced calls for the assassination of Nancy Pelosi, Barack Obama and Hillary Clinton … again, something that’s hard to fathom.

Bush says Greene needs to either follow the rules or pack her stuff and get the hell out of Dodge. The reality … Republicans have the power to expel her, but the votes aren’t there.