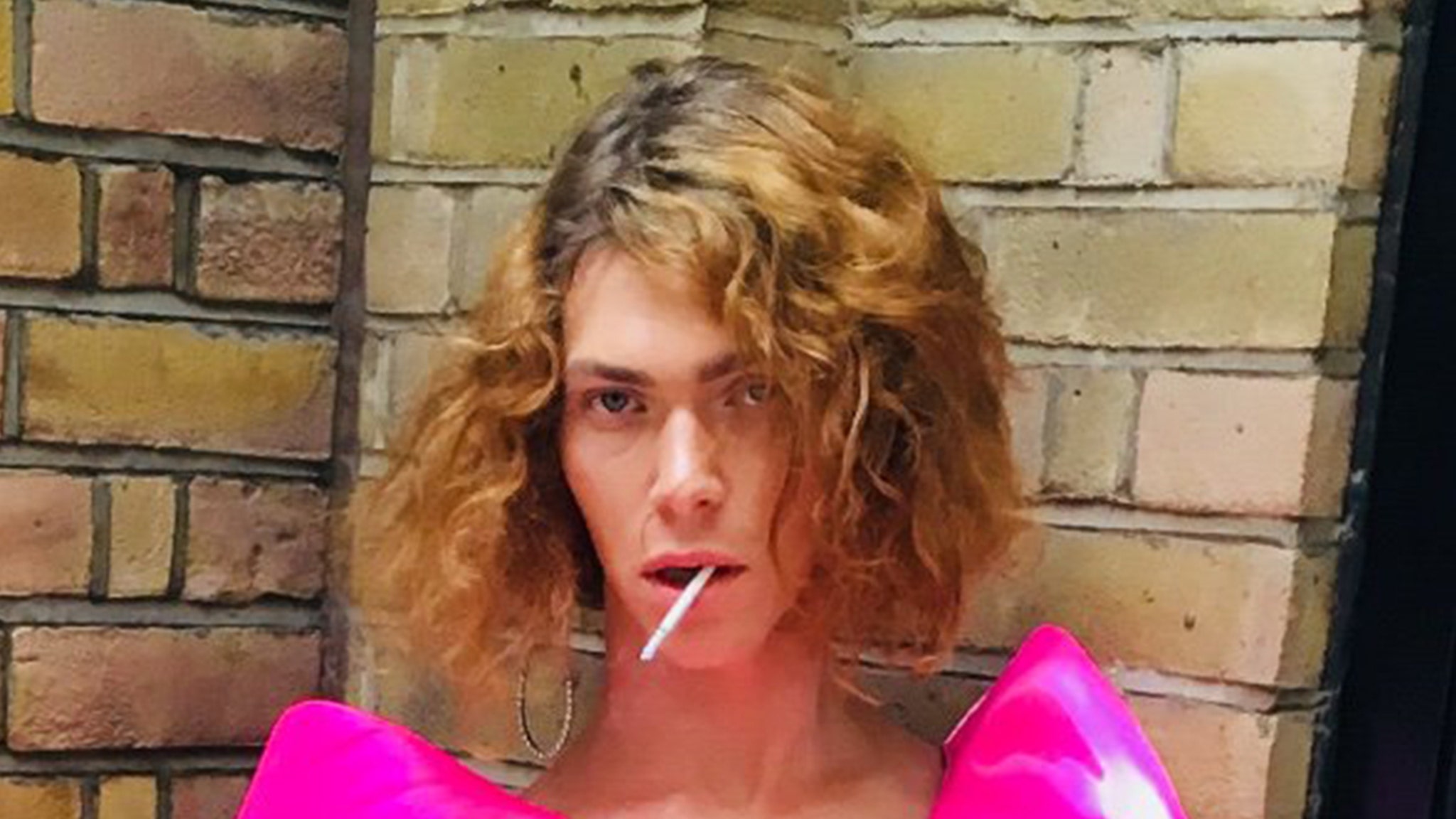 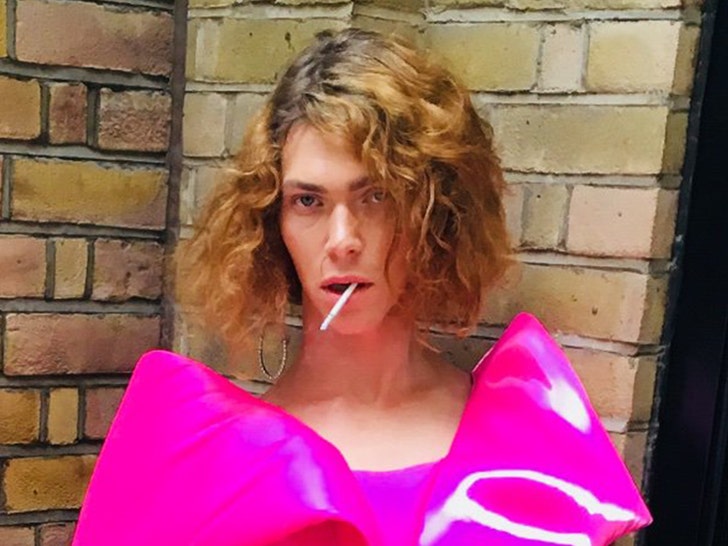 Sophie, one of the most important forces in electronic pop music, has tragically died.

Her reps say … “Tragically our beautiful Sophie passed away this morning after a terrible accident,” explaining, “True to her spirituality she had climbed up to watch the full moon and accidentally slipped and fell.”

Sophie became famous in 2013, with the release of “Bipp.” She followed that up in 2015 with a number of super-popular singles on Product.

She got a Grammy nom for best dance/electronic album with “Oil of Every Pearl’s Un-Insides.” One reviewer called the album a combination of “terror, sadness and pleasure.”

Sophie was transgender and talked about her journey in 2018, saying, “Transness is taking control to bring your body more in line with your soul and spirit so the two aren’t fighting against each other and struggling to survive.” She went on to say, “It means you’re not a mother or a father — you’re an individual who’s looking at the world and feeling the world.” 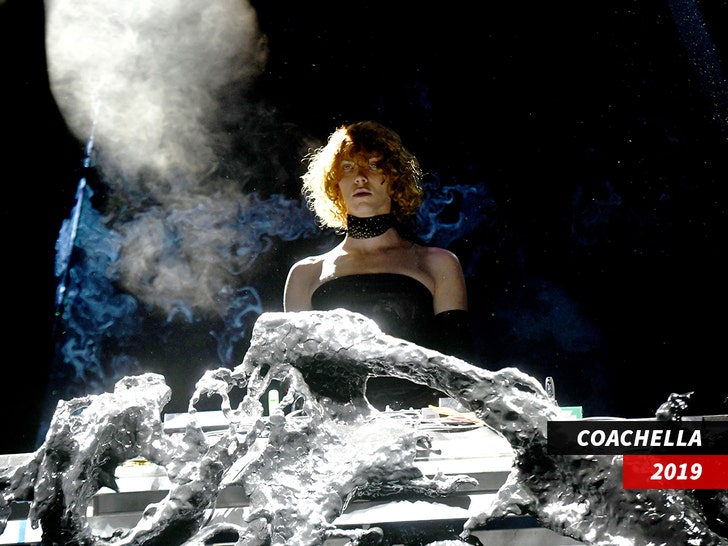