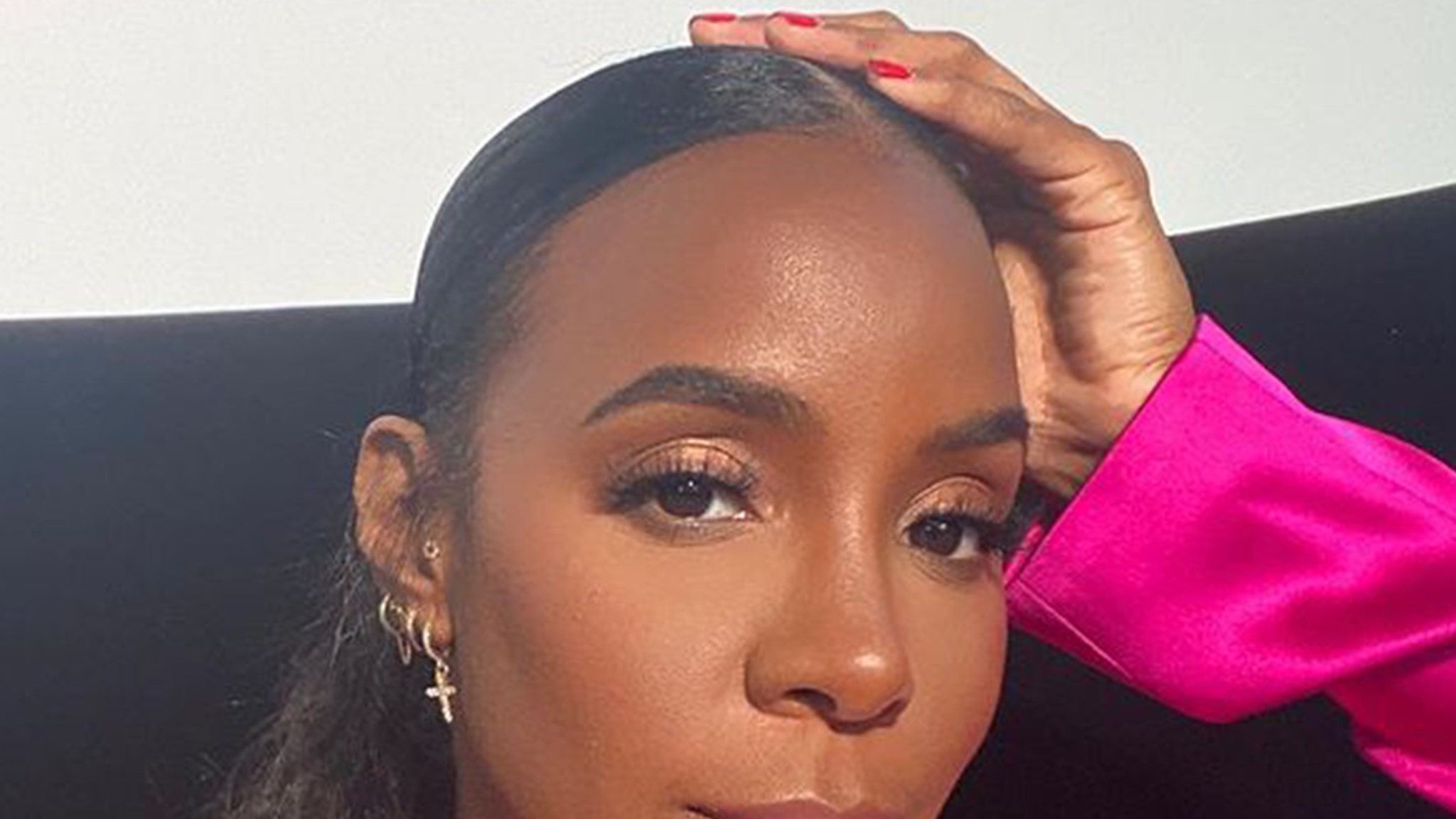 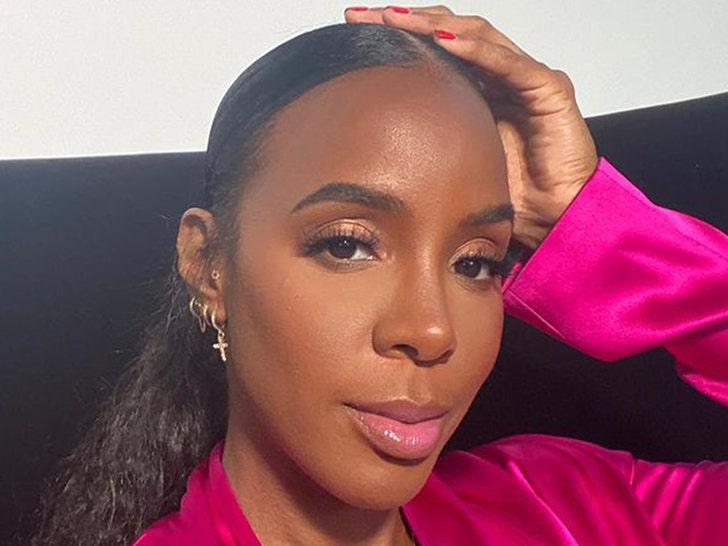 Kelly Rowland has added to her brood … another little boy!

Kelly gave birth the day after Joe Biden‘s inauguration. The kid’s name — Noah Jon Weatherspoon. We’d say she gave birth to a little boy, but not so little! Noah weighed in at 7 lbs 8 oz. 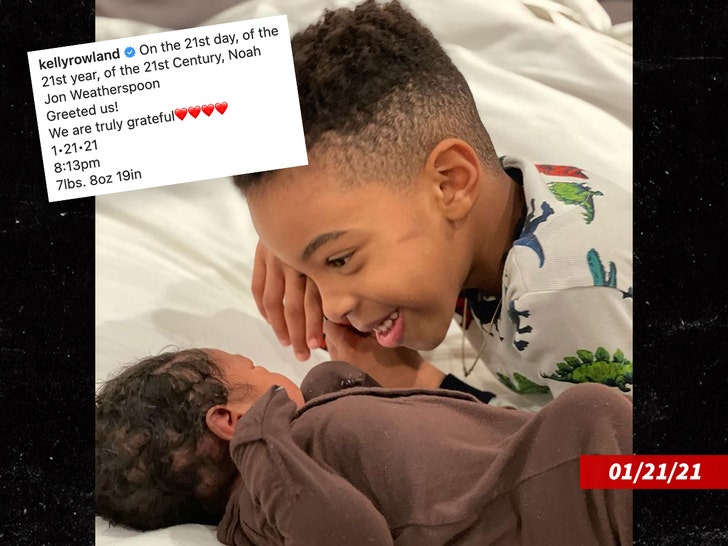 This is her second child with husband Tim Weatherspoon … they’ve been married for 6 years.

Kelly said back in October she was reluctant to share the news she was pregnant, because putting “happy news” out in the middle of so much suffering seemed a little untoward.

She also said she’s “knocking at 40’s door” so she was spending extra time taking care of herself. BTW … she turns 40 in February.

So, congrats, and happy birthday!!!