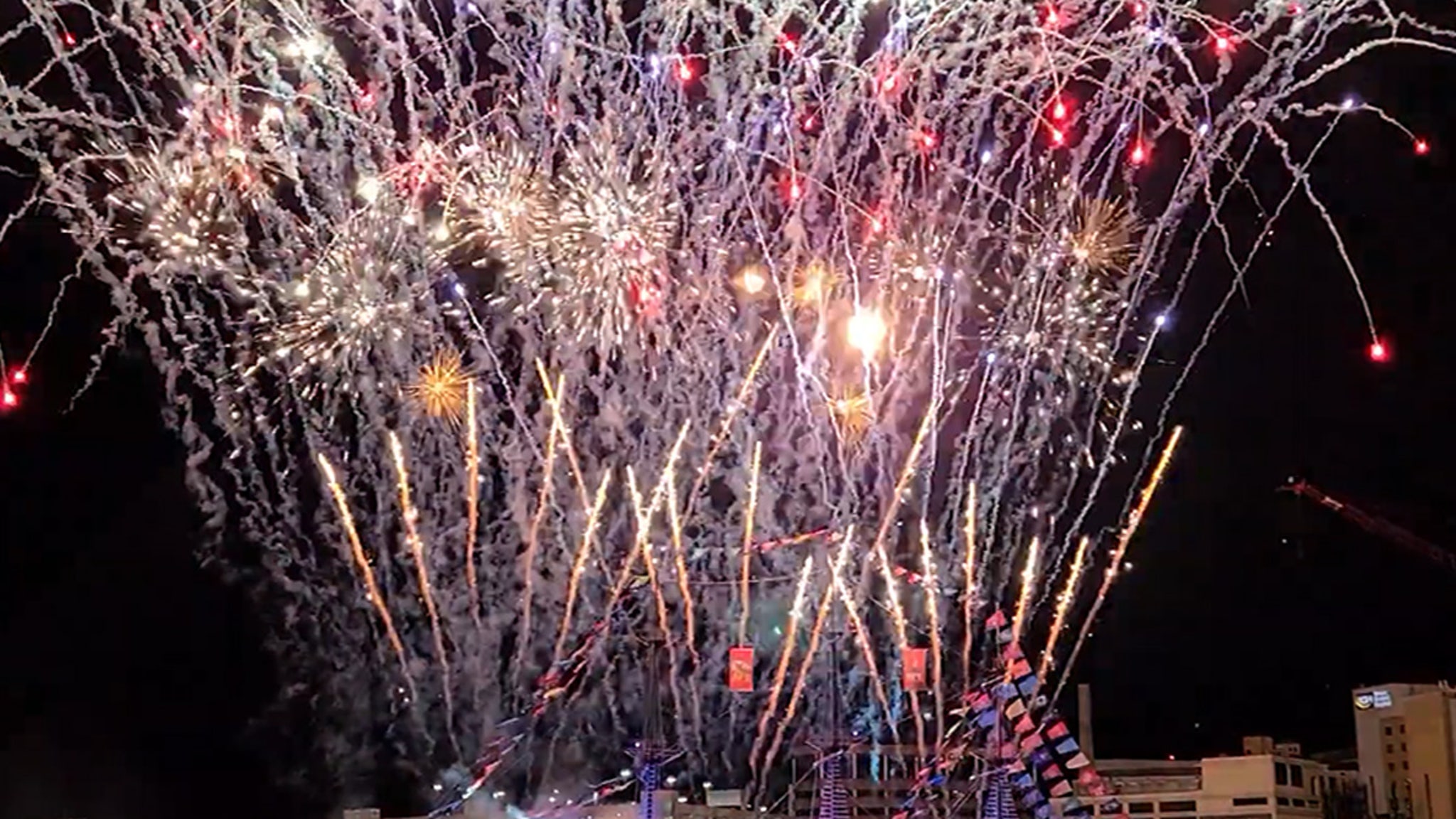 If you needed a reminder of how excited the people of Tampa are to be back in the Super Bowl after almost 20 years, take a look at how they rang in the week before kickoff.

A pirate ship in downtown was lit up Friday night with fireworks and a light show on the City’s riverfront in Julian B. Lane Park — where folks gathered for the “Super Bowl Experience” … a makeshift amusement park with games and attractions fans can enjoy ahead of SB LV. 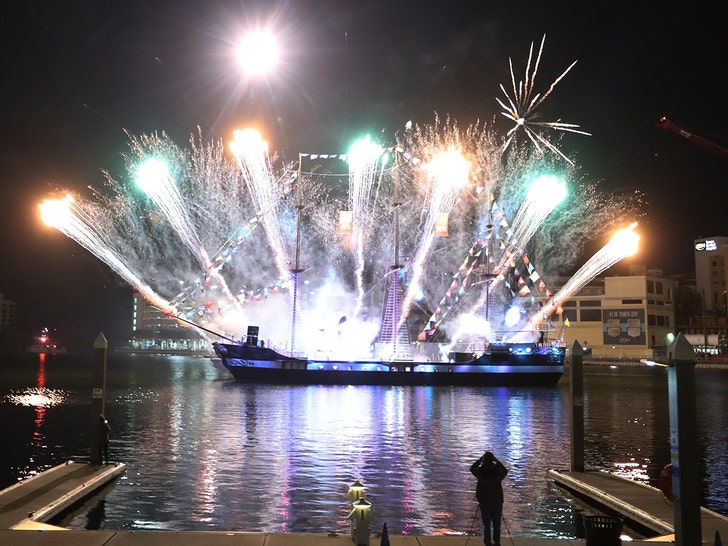 The ship’s decked out with all the NFL team flags, but Tampa Bay and Kansas City — who are facing off on the gridiron — were the ones that stuck out most. The vessel will stay illuminated nightly, so people can come back and watch if they missed it the first time around.

Oh, and did we mention the Lombardi Trophy sits aboard too — yeah that’s there … so pretty neat for football aficionados in general. 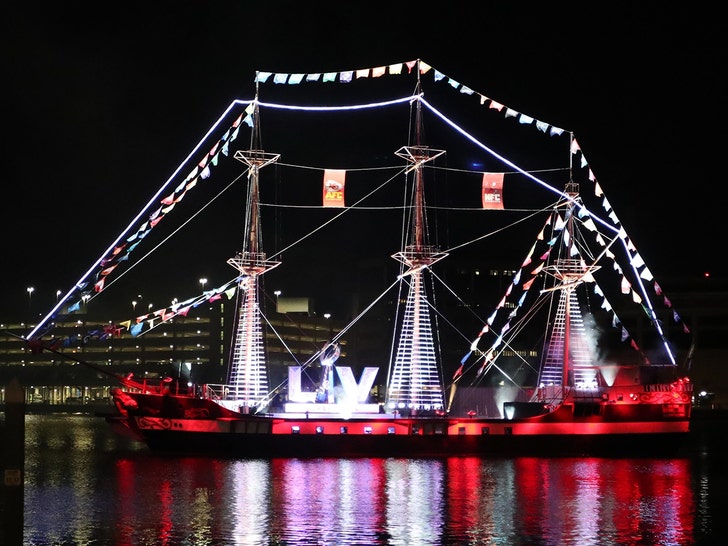 Unfortunately, tickets for this thing sold out on NFL’s OnePass app — but apparently, there’s another park nearby where you can still get a taste of the fun … they say there’s gonna be DJs, food vendors and other not-as-cool-but-still-kinda-cool things at Curtis Hixon Park.

As we reported … the Bucs haven’t been in the Super Bowl since 2002. Now, almost a full two decades later, they’re back — all thanks to Tom Brady, who came over from the Pats.

It’s unclear how much longer TB plans to keep playing after this … so enjoy him while ya can!