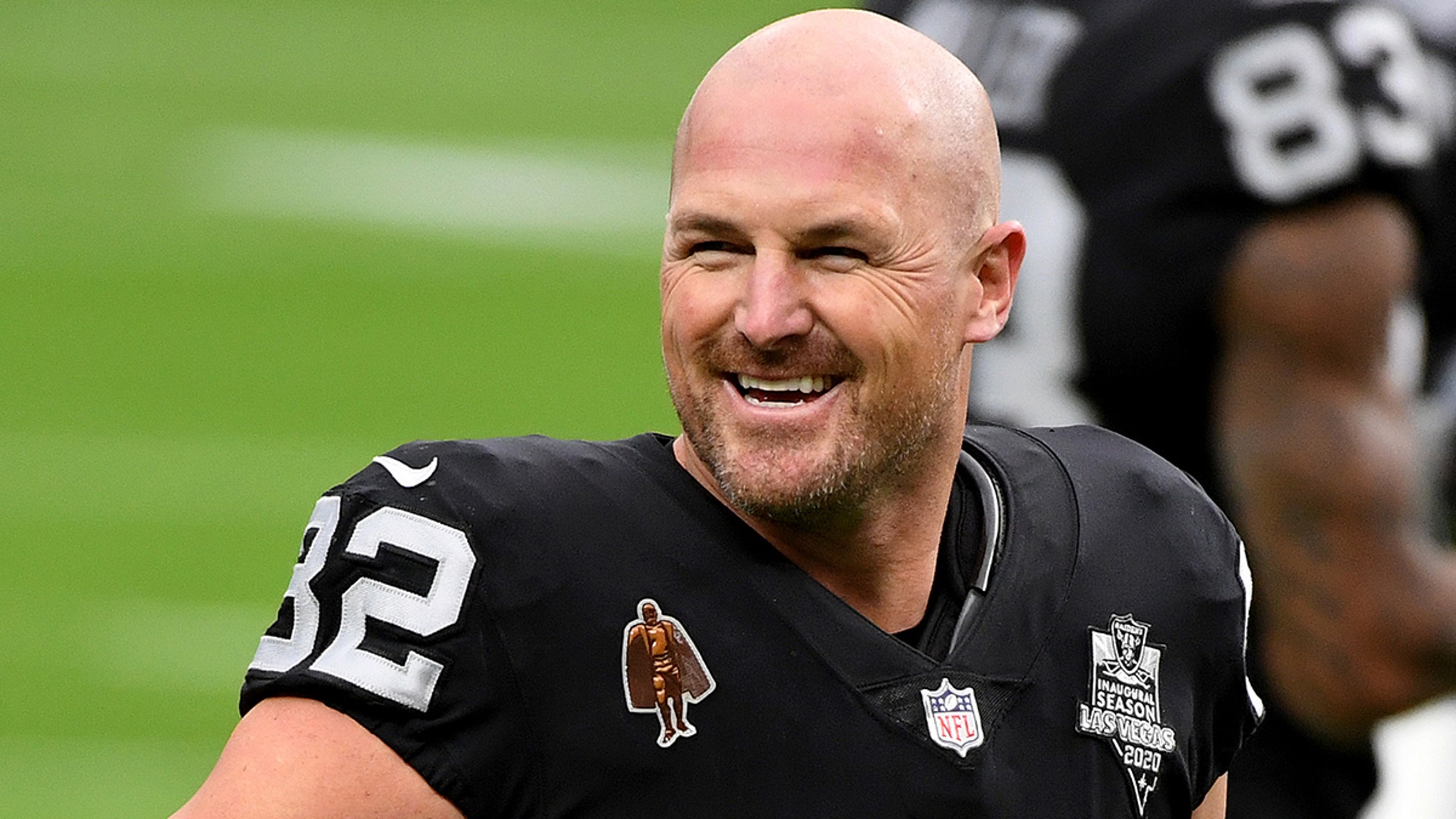 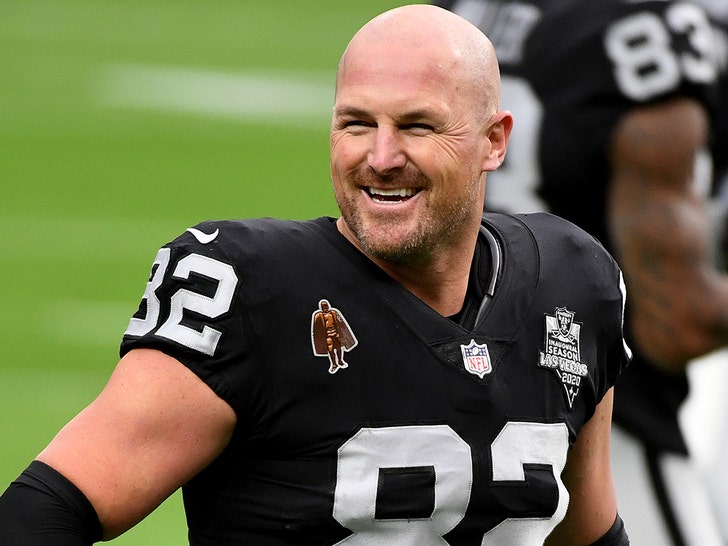 Call him Coach Witten now … Jason Witten has accepted a job offer to be a head coach for a high school football team in Texas — just a few days after he officially retired from the NFL.

Liberty Christian School in Argyle announced Monday the 38-year-old ex-Dallas Cowboys superstar has been tapped to run the team’s football program for the foreseeable future.

“For the Liberty family, we know him as the dedicated husband and father, a man of Godly character, and a servant leader,” school president Blair McCullough said in a statement.

“Jason, Michelle, and their four children have been a part of our Liberty Christian family for more than 8 years, so when the Liberty community thinks about Jason Witten, we think of a Warrior. I am thrilled for our football team, coaches, student body, school community, and of course the Witten family.”

Jason, of course, knows the game like the back of his hand … he put together a Hall of Fame career before officially calling it quits last Wednesday.

The tight end logged 1,228 receptions and 13,046 receiving yards in his 17 years in the NFL … and he also famously had a 1-year stint broadcasting games on ESPN’s “Monday Night Football.”

Witten now follows Philip Rivers from NFL retirement to the high school sidelines … you’ll recall, the Colts QB is now taking over an HS football program in Alabama after hanging up his spikes last month.

Unclear if Witten’s squad will ever get to player Rivers’ … but somebody’s gotta schedule that out-of-state matchup ASAP!!!