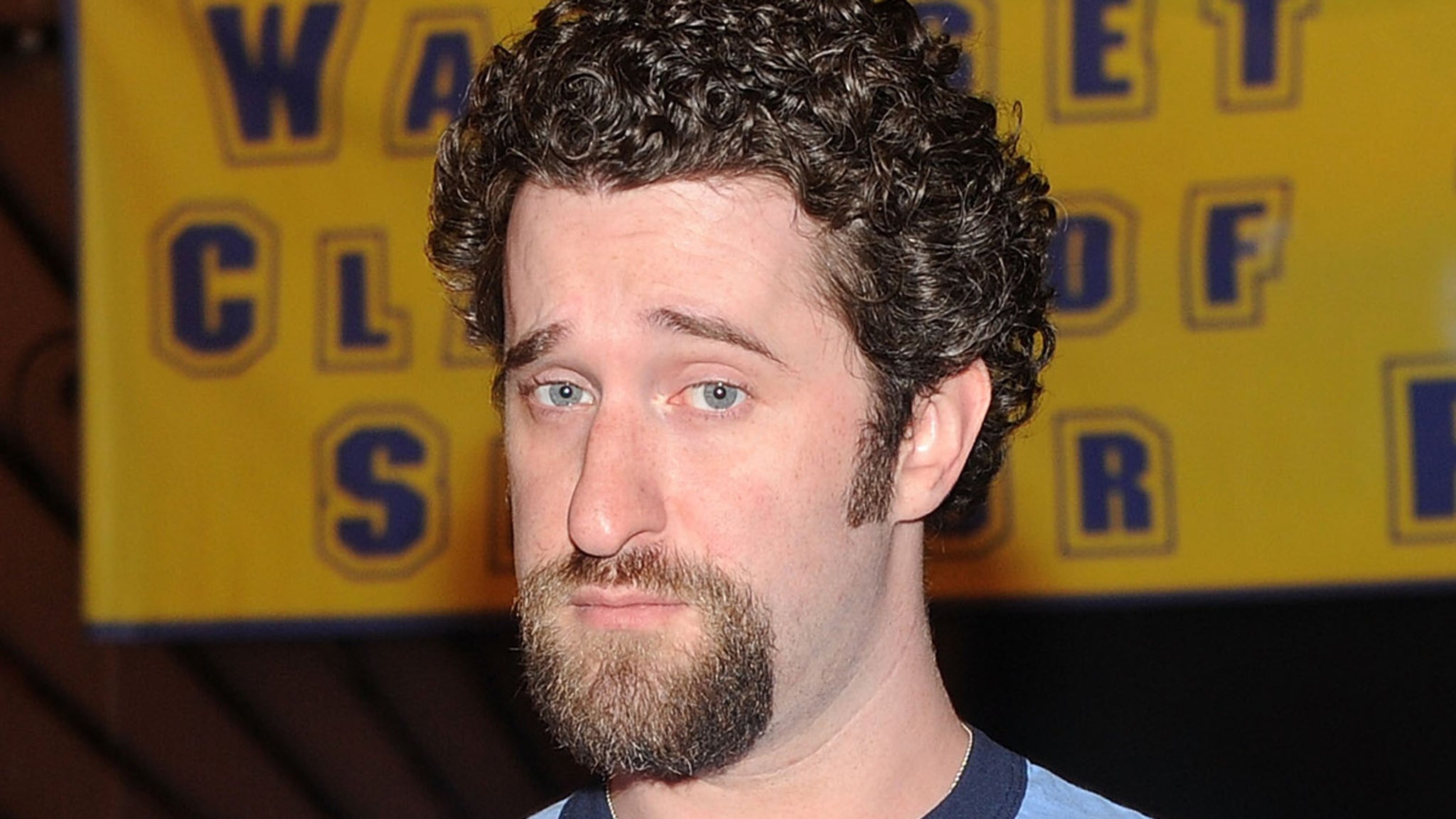 Dustin Diamond — best known for playing the lovable Samuel “Screech” Powers on the hit NBC sitcom, “Saved by the Bell” — has died … TMZ has learned.

A rep for Dustin tells us he died Monday morning. His condition had greatly declined since last week, and he was taken off of breathing machines in an attempt to get him to hospice care. His GF was by his side when he passed away.

Dustin’s death comes just a couple weeks after completing his first round of chemo after he was diagnosed with stage 4 small cell carcinoma … which is commonly referred to as lung cancer. We were told the cancer started somewhere in Dustin’s body and metastasized in his lungs.

He was initially hospitalized in Florida in January after feeling pain all over his body and a general sense of unease. Unfortunately for the kid star … it turned out to be cancer.

Dustin, of course, is famous for playing Screech on four seasons of “Saved by the Bell” as Zack Morris’ (Mark-Paul Gosselaar) nerdy sidekick who struggled to get any of Lisa Turtle’s (Lark Voorhies) love and affection.

Dustin wasn’t recast for the reboot of the show on Peacock. Back in January 2020, we talked to him about why he wasn’t signed on for the new project. The short answer … he didn’t know why but argued for Screech’s reprisal.

Dustin would appear in tons of other roles … including as the groom in 98 Degrees’ music video for their 1999 hit track, “I Do (Cherish You).” He also appeared in 2 episodes of “The Wonder Years.” He became infamous for directing his own sex tape in 2006 but later admitted to Oprah Winfrey it wasn’t him … but a stunt double.

He also appeared in tons of reality shows … including “Celebrity Boxing 2” and “Celebrity Fit Club” where he didn’t make too many friends after becoming confrontational with numerous cast members.

There were other stunts too that pivoted his career from a beloved child actor to a controversial celebrity. Like when Dustin was supposed to fight the so-called angry bagel guy, Chris Morgan, before CM pulled out of the fight.

But, through it all … Dustin got tons of love from fans and friends alike, including Insurance King president and CEO Dan Block, who wrapped NASCAR driver Josh Bilicki‘s car in Dustin’s honor.