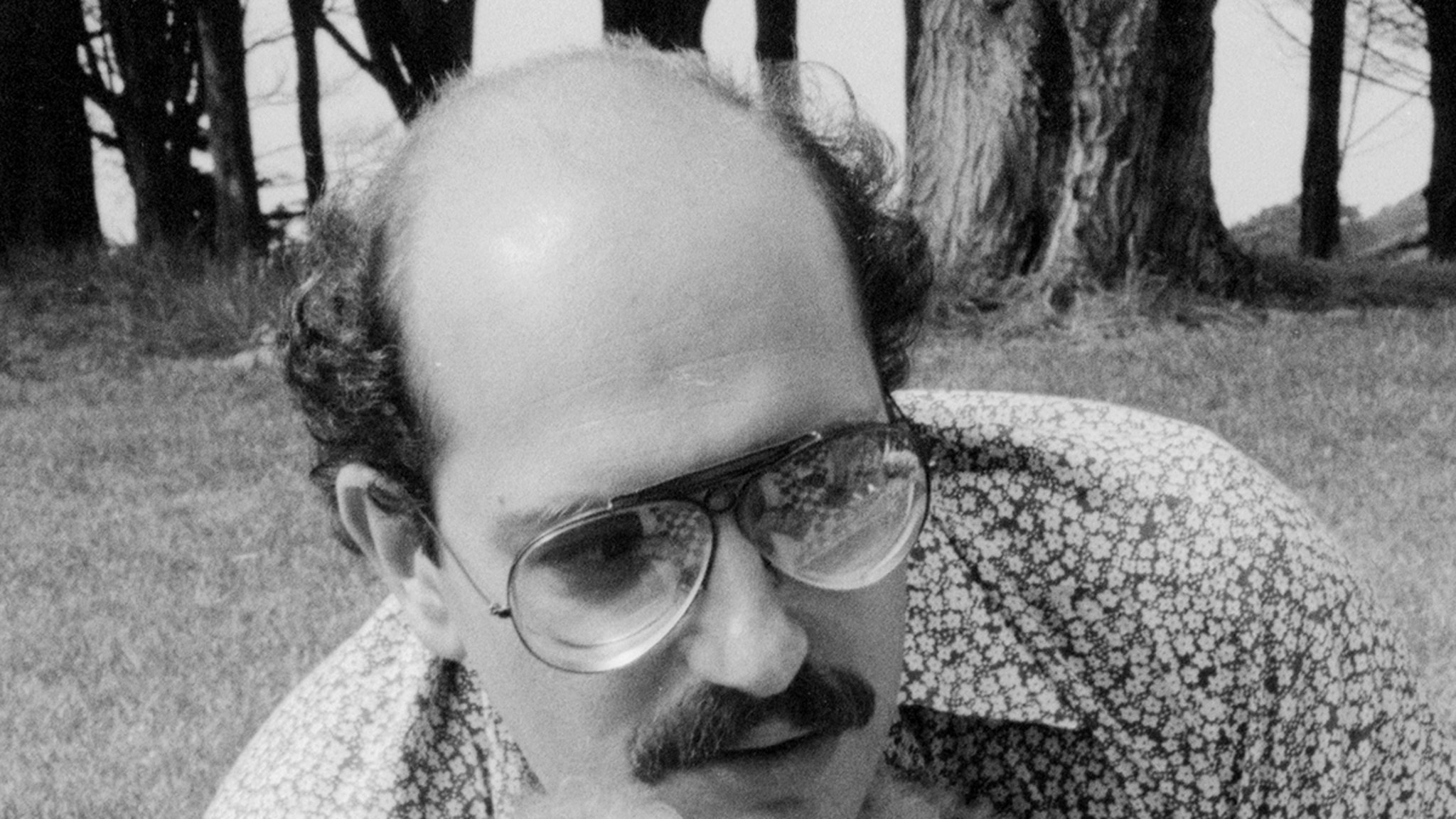 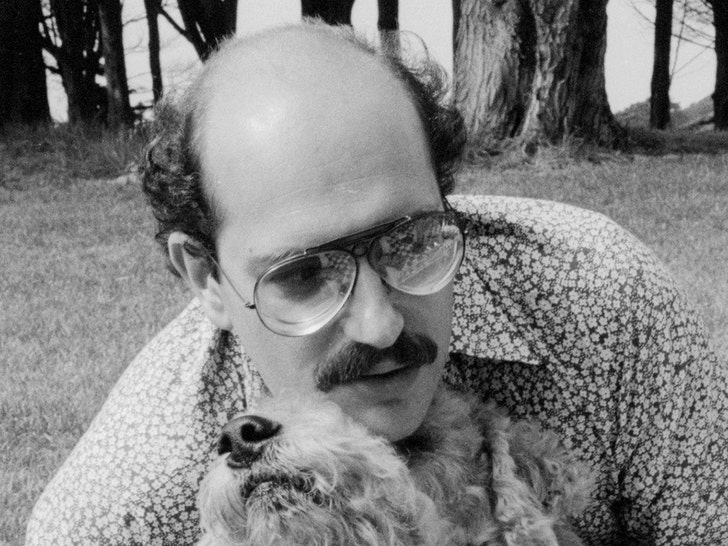 Famed P.I. Jack Palladino has died from the grave injuries he suffered during an attempted robbery in his San Francisco neighborhood.

Palladino never regained consciousness after being attacked by 2 would-be robbers Friday and falling and hitting his head on the pavement. His attorney, Mel Honowitz, says Jack died Monday around noon after being taken off life support the day before.

As we reported … Jack’s family says he went outside Friday evening to snap photos of people he believed were making trouble in his neighborhood, and they attacked him and tried to steal his camera.

Palladino’s family says he refused to let go, but fell in the process. However, his photographs may have helped police track down the 2 suspects it arrested Sunday for his attack — 23-year-old Tyjone Flournoy and 24-year-old Lawrence Thomas.

Flournoy and Thomas were booked for attempted robbery and assault with a deadly weapon, but now that Palladino has died … they may be facing a felony murder charge.

Jack started his career as a P.I. in the ’70s, but became one of the premier names in the biz in the ’80s … and worked a bunch of high-profile cases in the ’90s.

Those included investigating the extra-marital affair allegations against Bill Clinton in 1992, the cause of death of Kurt Cobain in 1994, and repping a 14-year-old boy in his civil, molestation lawsuit against Michael Jackson.