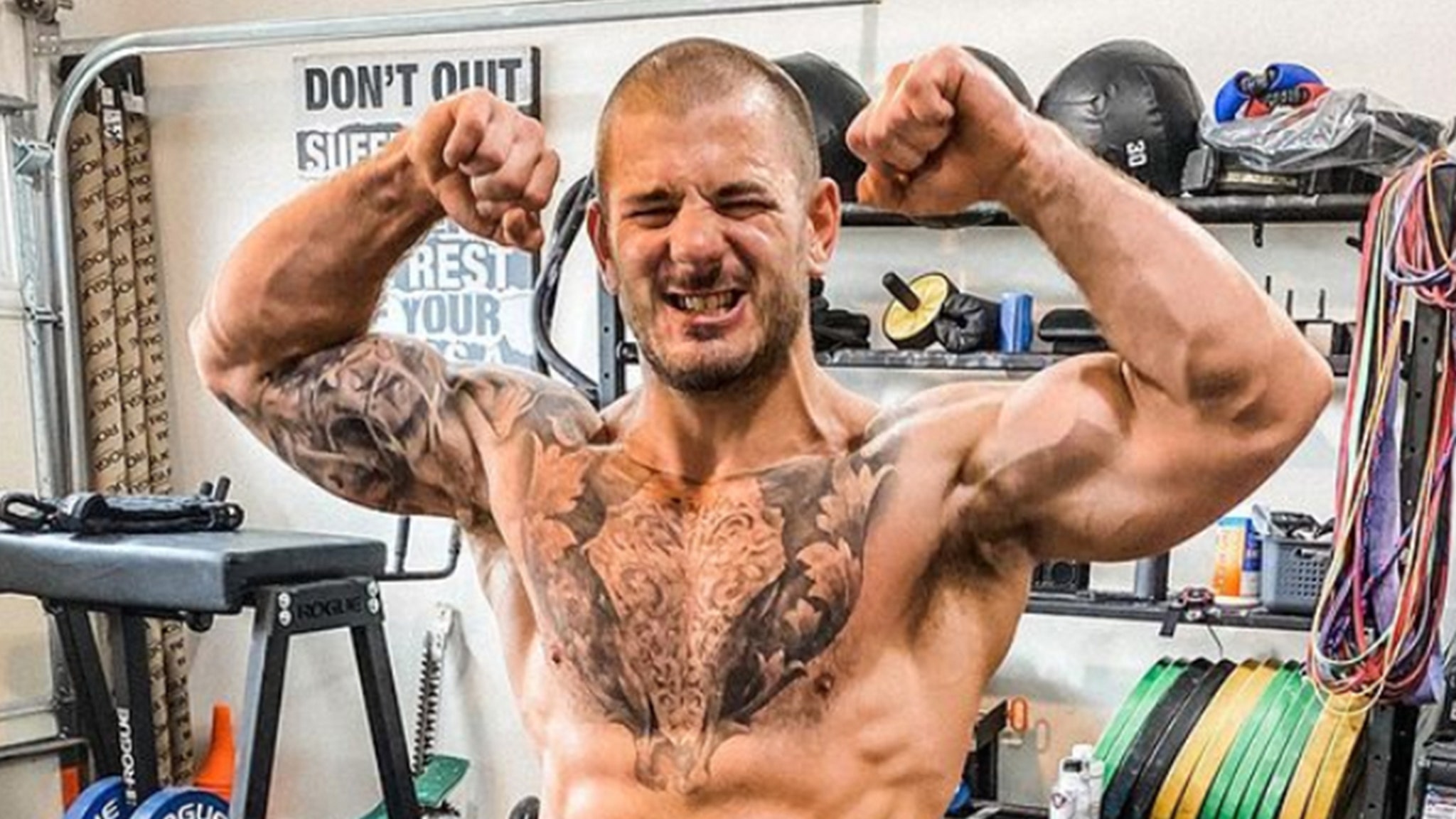 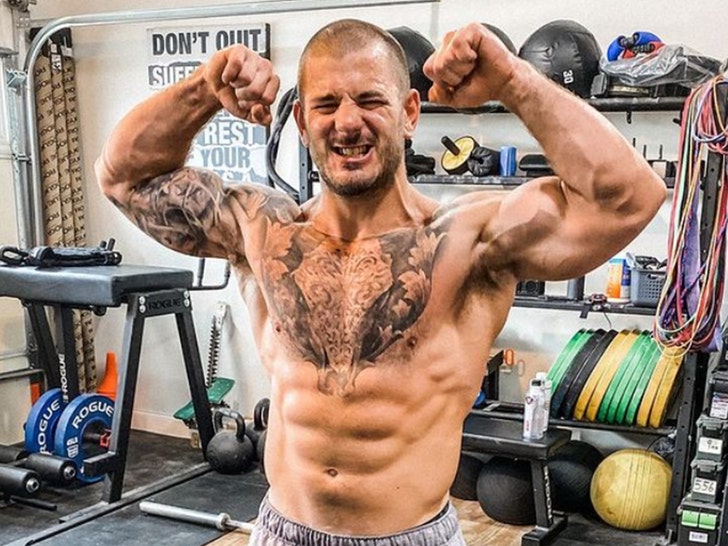 Mat Fraser — aka the LeBron James of CrossFit — is stepping down from pushing weights competitively … the legendary lifter announced Tuesday he’s retiring from the sport.

Fraser is the most decorated CrossFitter who’s ever lived … he won the CrossFit Games the last FIVE years — and in most of the events, he absolutely dusted the competition.

But, the 31-year-old said in his goodbye to the sport Tuesday that he’s now ready to move on to “the next chapter” of his life.

“I look forward to remaining a part of the Crossfit community, I just won’t be doing it from the competition floor any longer.”

Fraser — who grew up a weight lifter with goals of winning Olympic gold — jumped into the Crossfit world in 2012 and eventually overtook Rich Froning as the sport’s GOAT.

But Tuesday, Fraser said that journey took a massive toll on him … explaining he was so obsessed with dominating the sport, it sucked most of the joy out of his life.

“I’ve passed up vacations, bachelor parties, and more dates with [my wife] Sammy than I can count,” Fraser said, “all so I wouldn’t miss a single training session or a full night of sleep.”

Fraser says he’s not sure where his future lies from here … but he did say he’ll likely begin revealing some of his training techniques to help others grow in the sport.

“Thank you for allowing me this opportunity,” Fraser said, “and a special thanks to everyone who’s helped me as a sponsor, training partner, coach, or friend.”