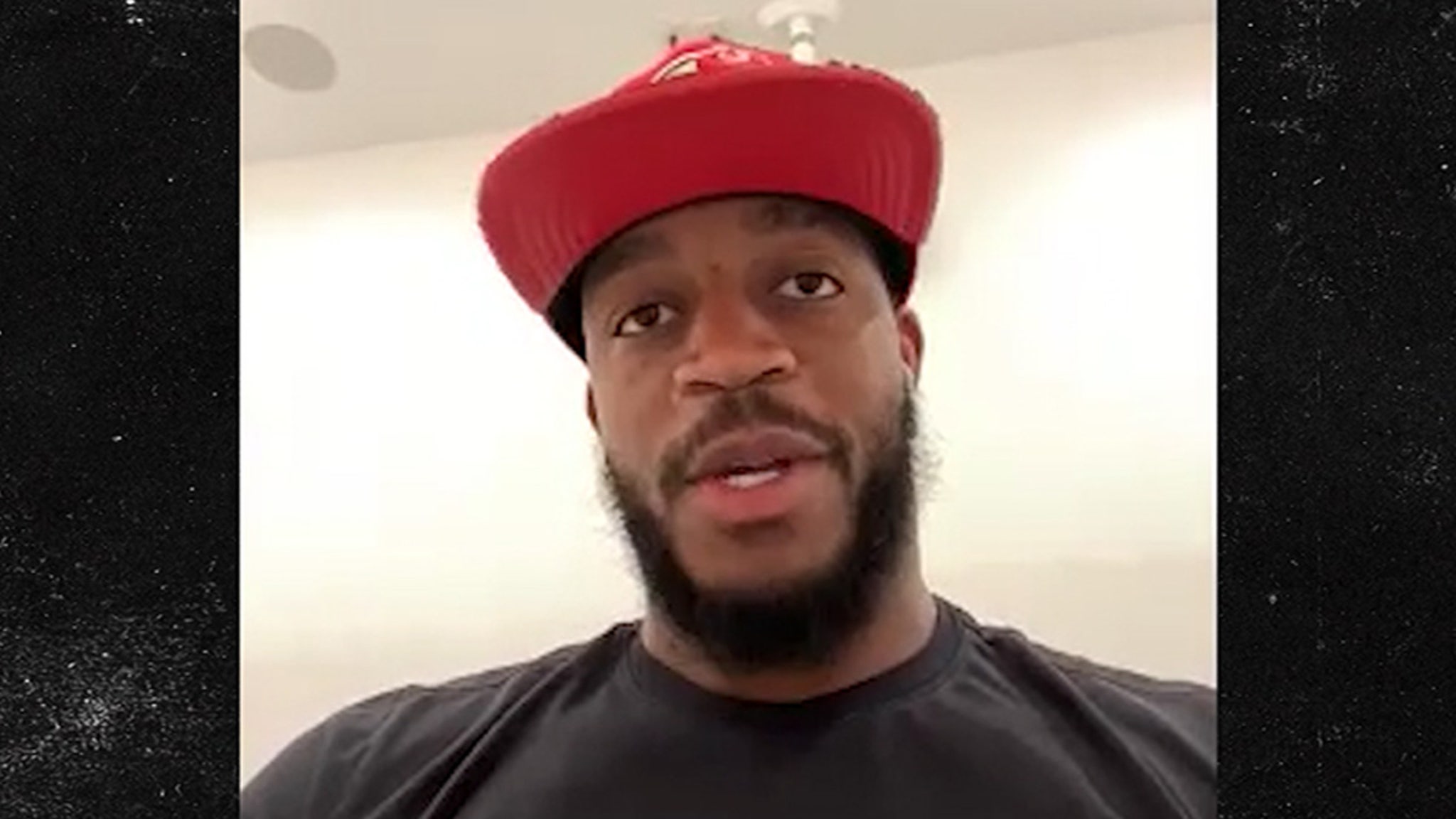 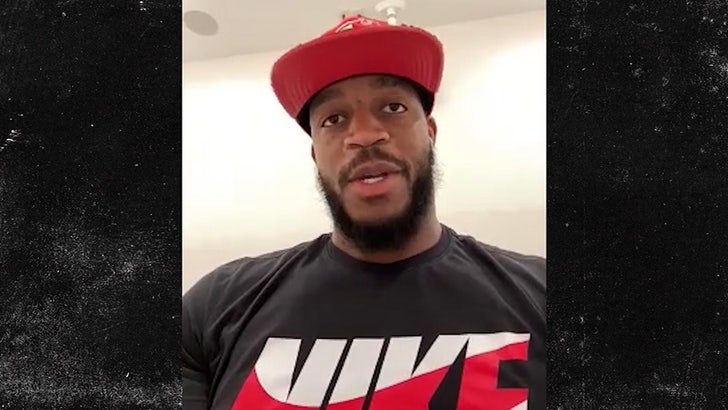 If Deshaun Watson is indeed traded, keep an eye on Denver as a landing spot — ’cause the QB’s former teammate, Kareem Jackson, tells TMZ Sports the disgruntled NFL star has “interest” in the Broncos.

Jackson — who played with Deshaun in Houston in 2017 and 2018 — says he’s spoken with Watson amid all his turmoil with the Texans … and the Broncos All-Pro corner tells us the QB is definitely listening to the Colorado pitch. 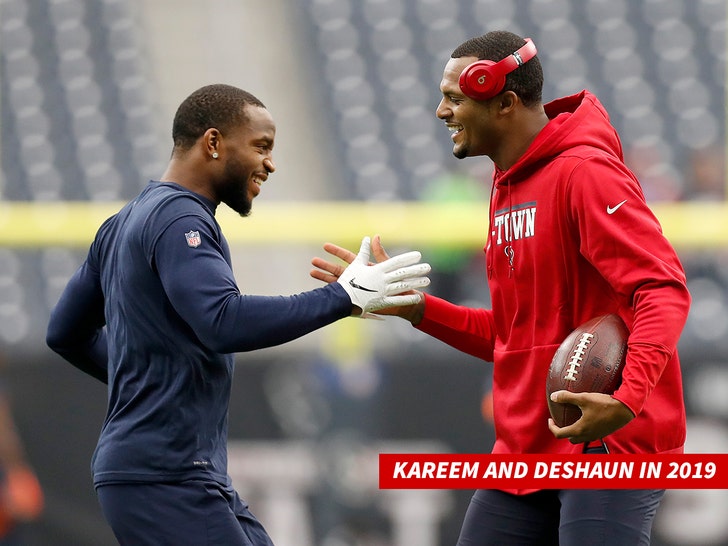 “I had a couple of conversations with him,” Jackson said of Watson. “Just with him saying that Denver is a place that’s he’s interested in landing.”

Of course, Houston would have to be willing to trade Watson for the move to ever go down … and so far, the team is holding firm it won’t trade him — not even for a king’s ransom.

But, Watson is reportedly mulling a season-long holdout to try to get his trade wish … and Jackson tells us landing the quarterback would be HUGE for the Broncos.

“I mean, if Deshaun Watson goes anywhere, they are automatically contenders,” Jackson said. “If he has pieces around him, he’s an automatic contender.”

Don’t get it twisted … Jackson says the Broncos LOVE Drew Lock and the progression he’s made — the defensive back just says Deshaun is that “special.”

“He can turn any franchise around.”