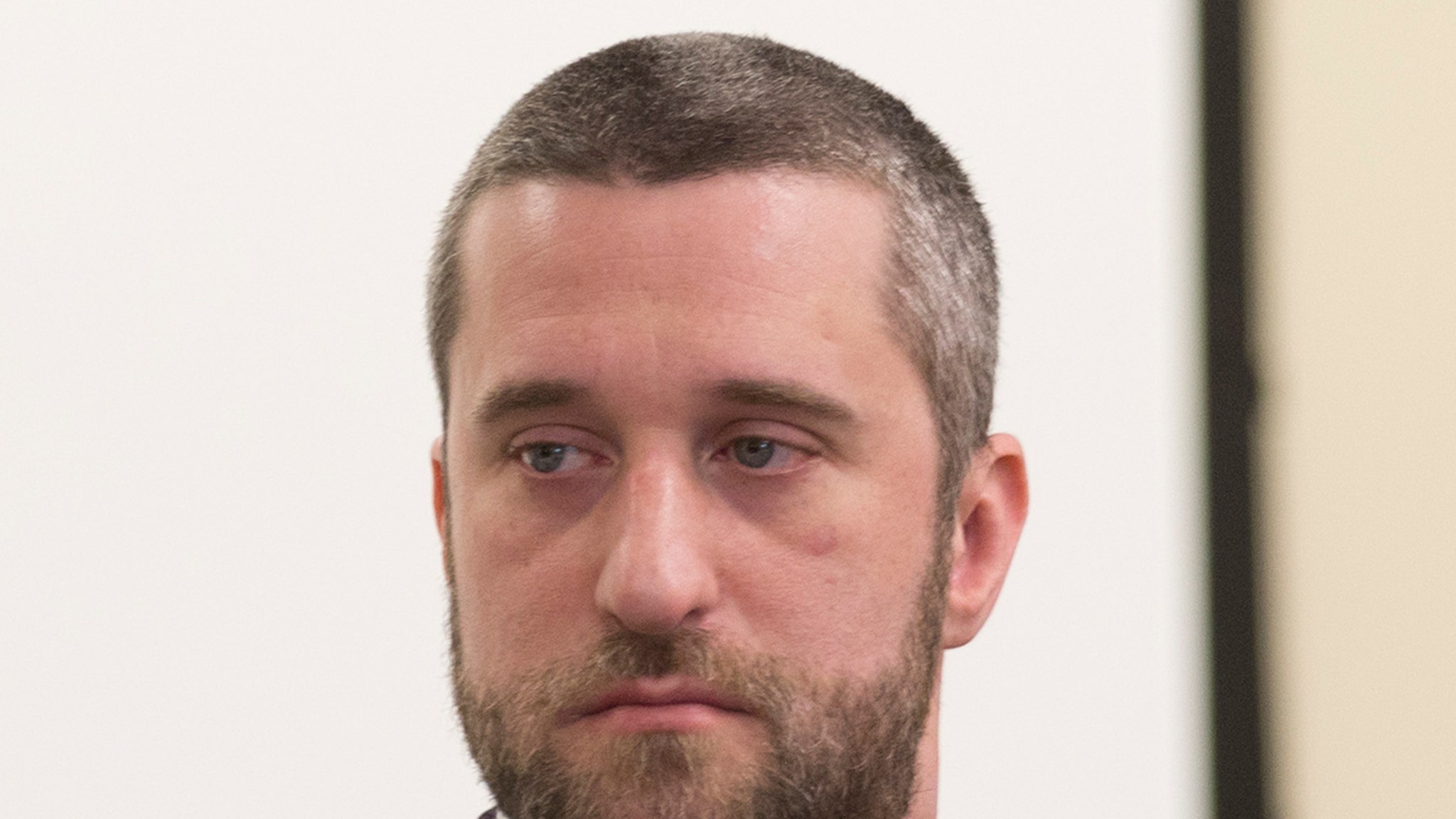 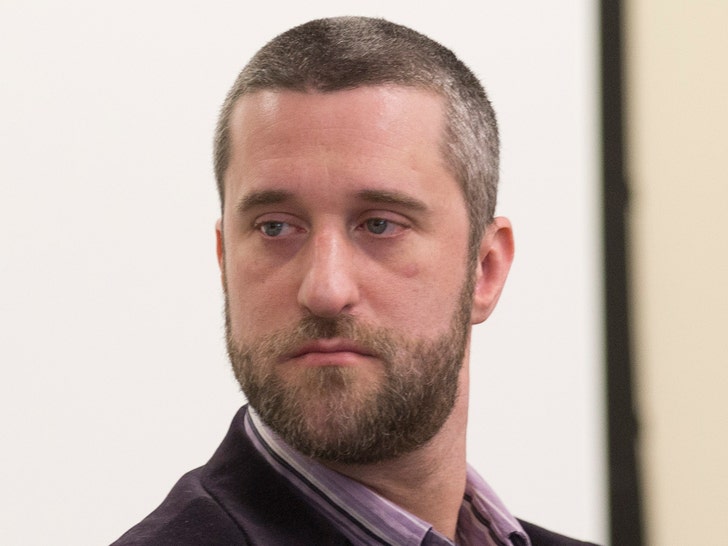 Dustin Diamond is going to be cremated as one of his final wishes … and his ashes are staying with his loved ones.

Dustin’s close friend, Dan Block tells TMZ … once the “Saved By The Bell” star is cremated, his remains will be placed in 2 separate urns for his father and girlfriend. We’re told there are no plans to spread Dustin’s ashes.

TMZ broke the story … Dustin died Monday morning after a battle with Stage 4 lung cancer, with his girlfriend by his side when he passed away.

A rep for Dustin tells us he didn’t want to be buried under a tombstone because, as a public figure, he was scared people might go to his final resting place and deface it.

Dan says Dustin had two dying wishes … taking his girlfriend to see the ‘Star Wars’ attractions at Disney World, and meeting Tool bassist Justin Chancellor … neither of which came true.

The family’s asking for all donations to go to the Susan G. Komen Breast Cancer Foundation in honor of Dustin’s mother, who died of breast cancer.