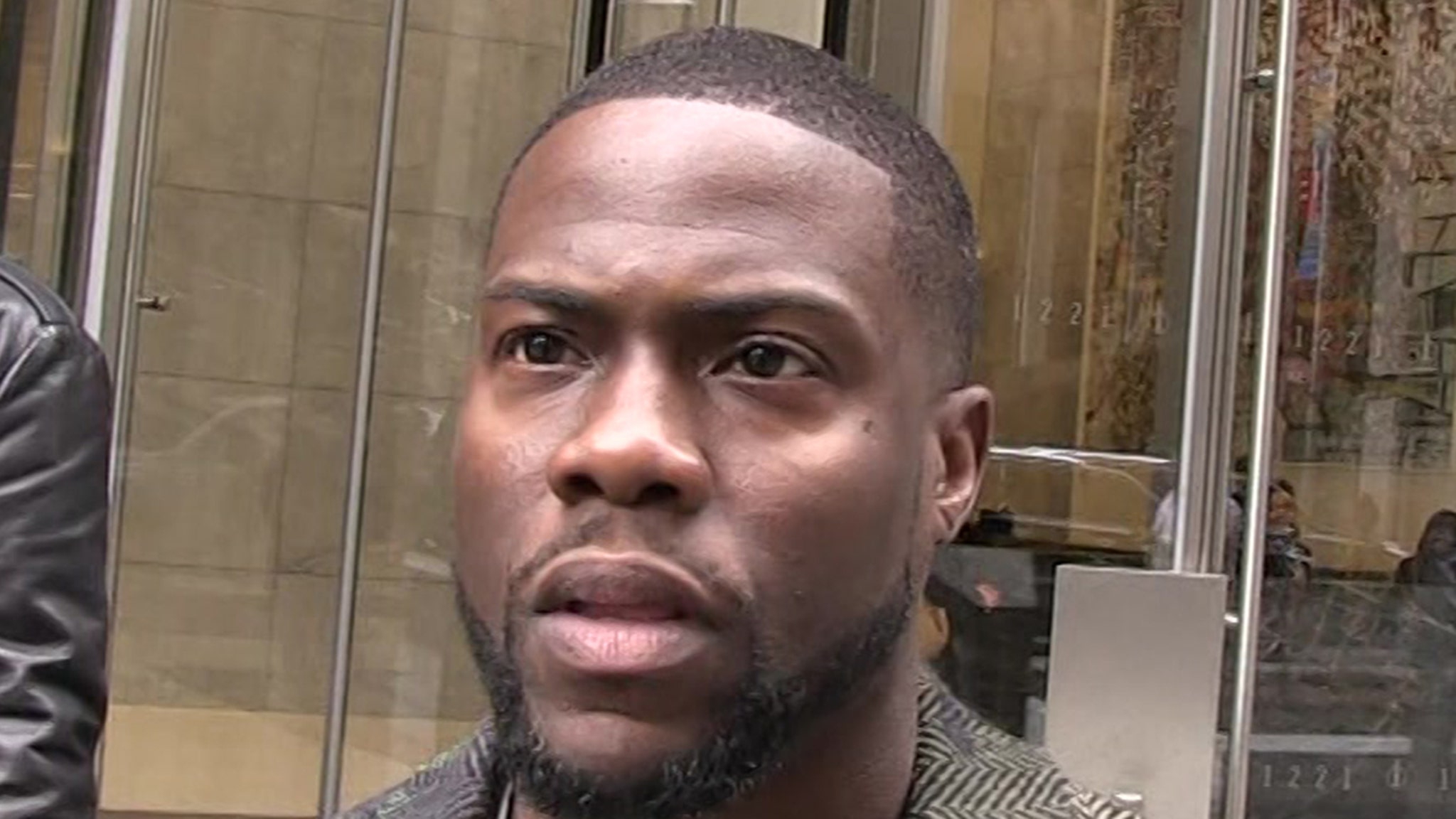 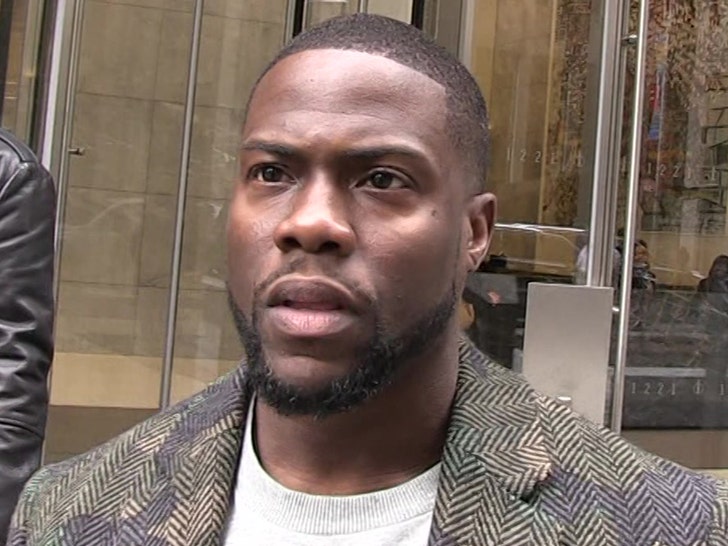 Kevin Hart‘s new muscle car is packing more power under the hood than his last one that wrecked … and this souped-up ride’s got some critical, upgraded safety features.

Kevin’s new set of wheels — a revamped 1970 Dodge Charger dubbed “Hellraiser” — has an insanely powerful 1,000-horsepower Hemi engine. And, with all that HP it has potentially life-saving, 4-point racing seat belts and a roll cage.

Remember … Kevin’s 1970 Barracuda did not have a 5-point harness and roll cage, which car experts say could have spared him the horrendous injuries he suffered in Sept., 2019, when his friend crashed in the Malibu Hills. KH needed spinal surgery and lengthy rehab.

Sounds like the “Hellraiser” could leave Kevin’s old Barracuda in the dust … his new ride has power for days under the hood … a 7.0-liter Hellephant 426 Hemi Crate engine with 950 lb-ft of torque routing through an 8-speed automatic transmission!!!

As we first told you … Kevin recently dropped several hundred thousand dollars on the “Hellraiser” from SpeedKore in Wisconsin, the same company that tricked out his Barracuda.