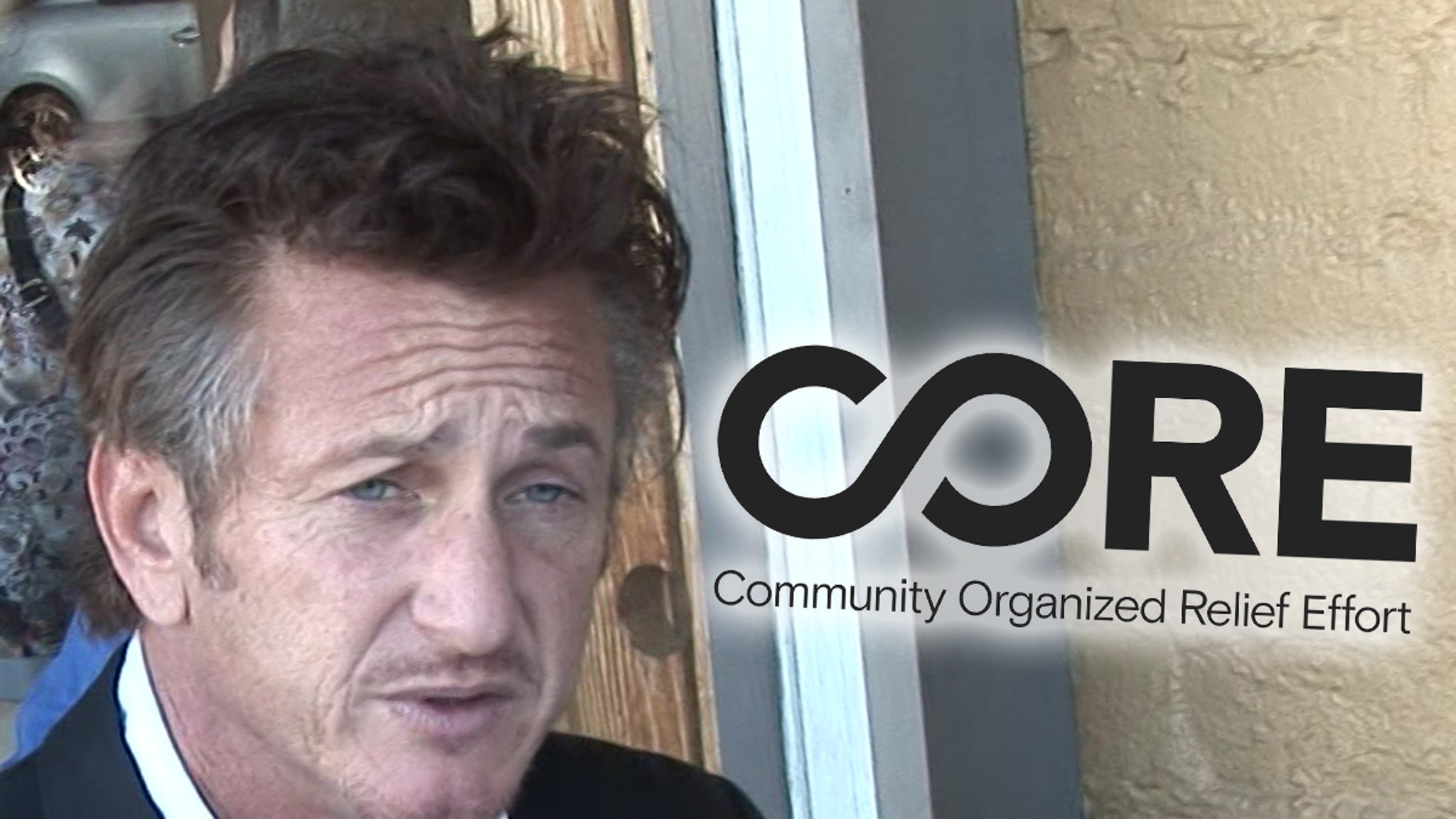 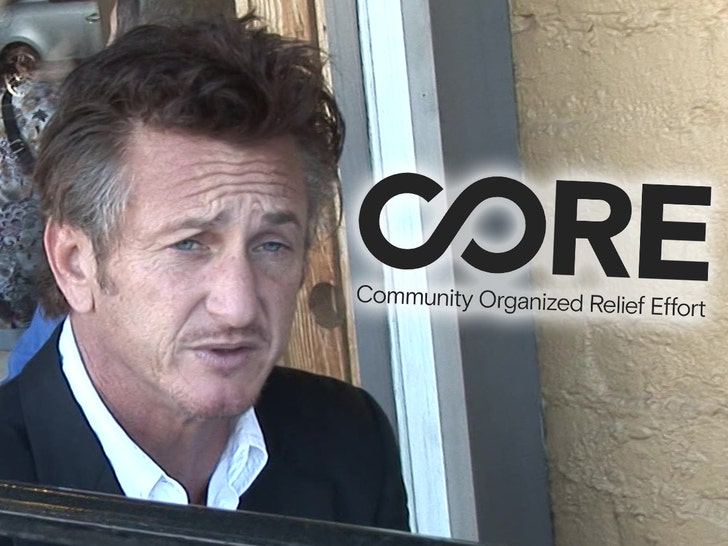 Sean Penn‘s going full Sean Penn on a pair of anonymous whistleblowers who say they’re part of his nonprofit helping in L.A.’s vaccination drive … and are getting worked to the bone.

The Oscar-winner reportedly sent a 2,200-word internal letter to his CORE employees this week — which was leaked to the L.A. Times — and in it he unloads on them for remarks in the comments section of a recent NYT article about Penn/CORE’s efforts at Dodger Stadium. 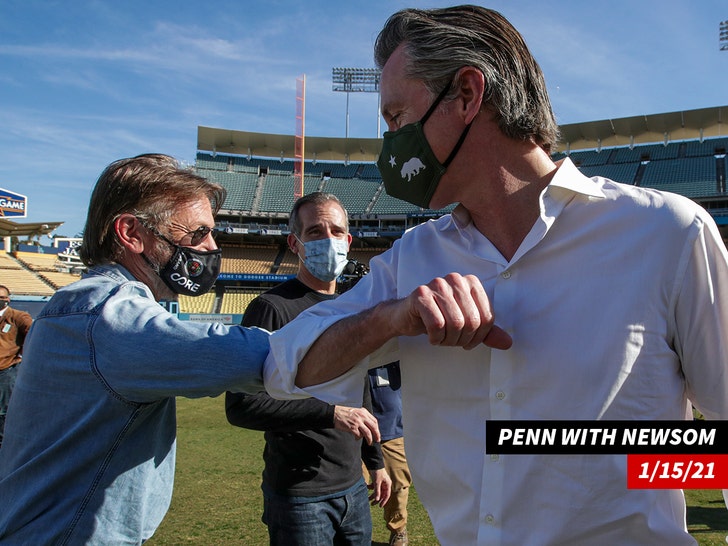 Penn reportedly went in on the 2 alleged CORE staffers who claim the work conditions at the stadium are exhausting, and possibly illegal … as they allege they’re barely getting breaks and grinding through near 24-hour shifts.

The Times says he referred to their comments as “shameful entries” and “obscene critiques.” That was the kindest part, because Penn added … “And to whoever authored these, understand that in every cell of my body is a vitriol for the way your actions reflect so harmfully upon your brothers and sisters in arms. I have taken counsel and here will refrain from using the words with which I would otherwise choose to describe the character of your actions.” 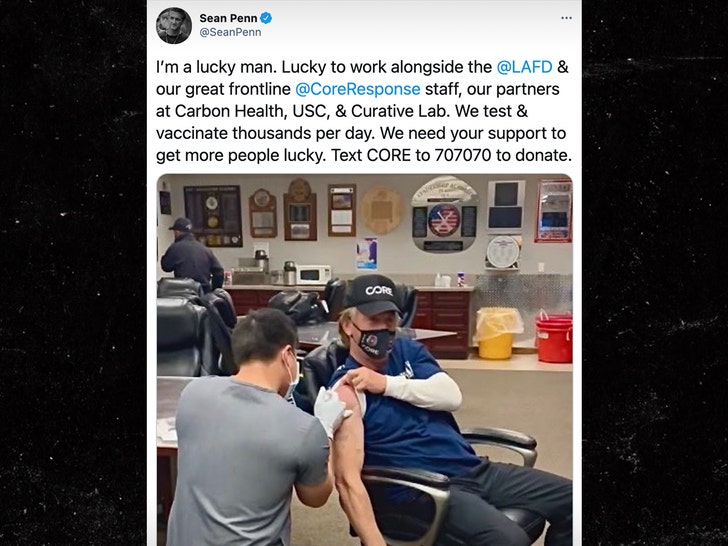 Penn might have censored his language, but you can tell there’s a Tom Cruise-esque rant simmering inside of him.

He did acknowledge some CORE workers might have been working longer hours lately, saying these are unprecedented times that call for extra manpower… and it was his call.

He also added this for any of his employees who are “predisposed” to complaining or “whining” … “It’s called quitting. Quit for CORE. Quit for your colleagues who won’t quit. Quit for your fellow human beings who deeply recognize that this is a moment in time. A moment of service that we must all embody sometimes to the point of collapse.”

And, that was, by his own admission, a restrained Sean Penn.