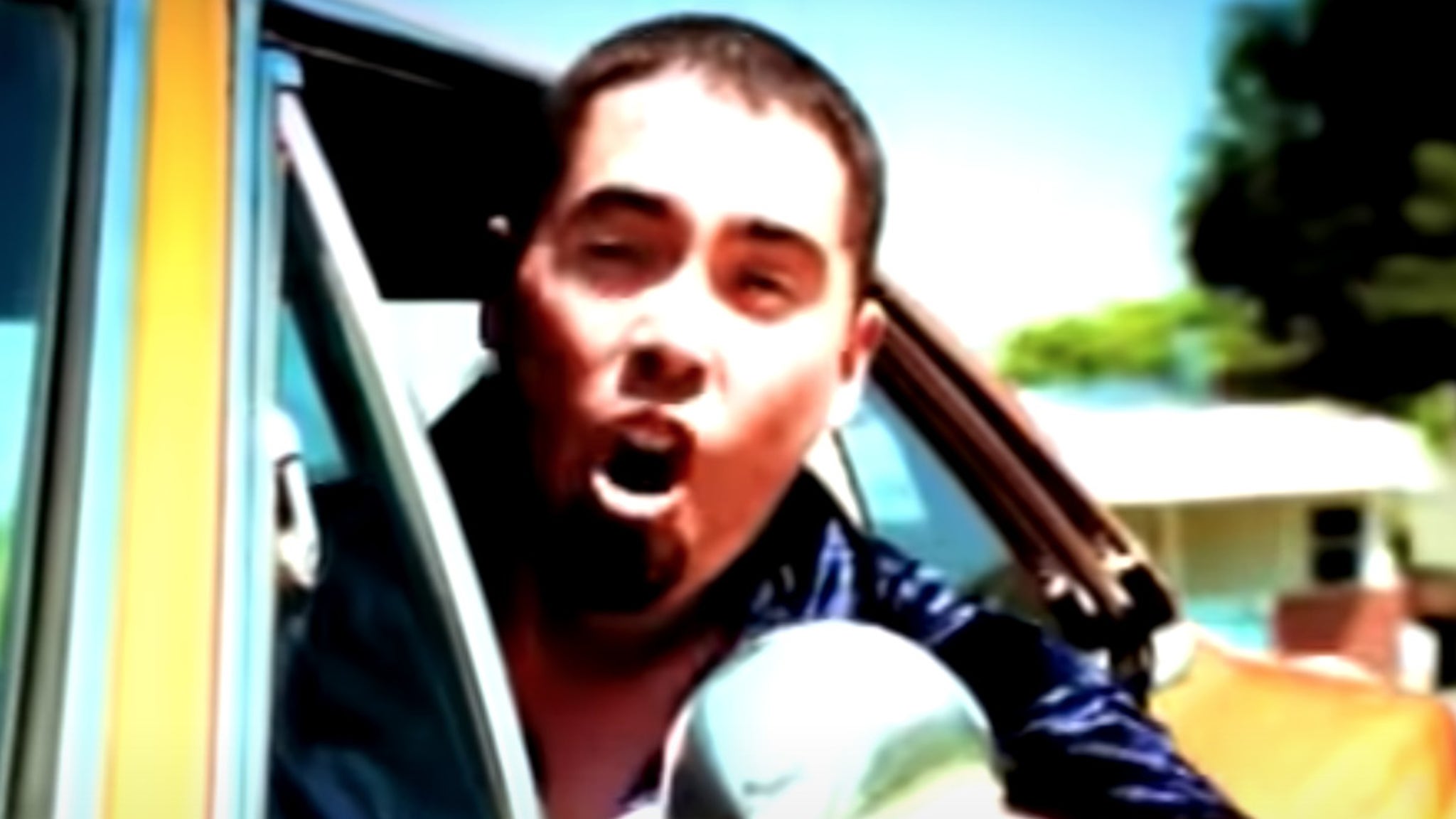 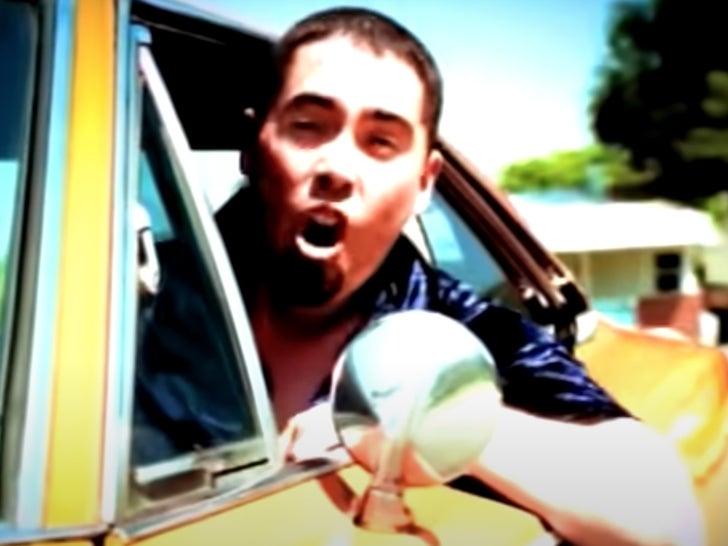 Canadian artist Ed Robertson shot to international fame as the fast-talking frontman and grooving guitarist for the ’90s pop-rock band, Barenaked Ladies … who peaked at number one on the Billboard Hot 100 with their 1998 album “Stunt” which had the stellar singles “One Week” and “It’s All Been Done.”

Although Barenaked Ladies no longer plays with the founding member, Steven Page … they continue to hold on to much of the OG bandmates including Tyler Stewart on the skins, Kevin Hearn on the keys and Jim Creeggann slapping the bass.