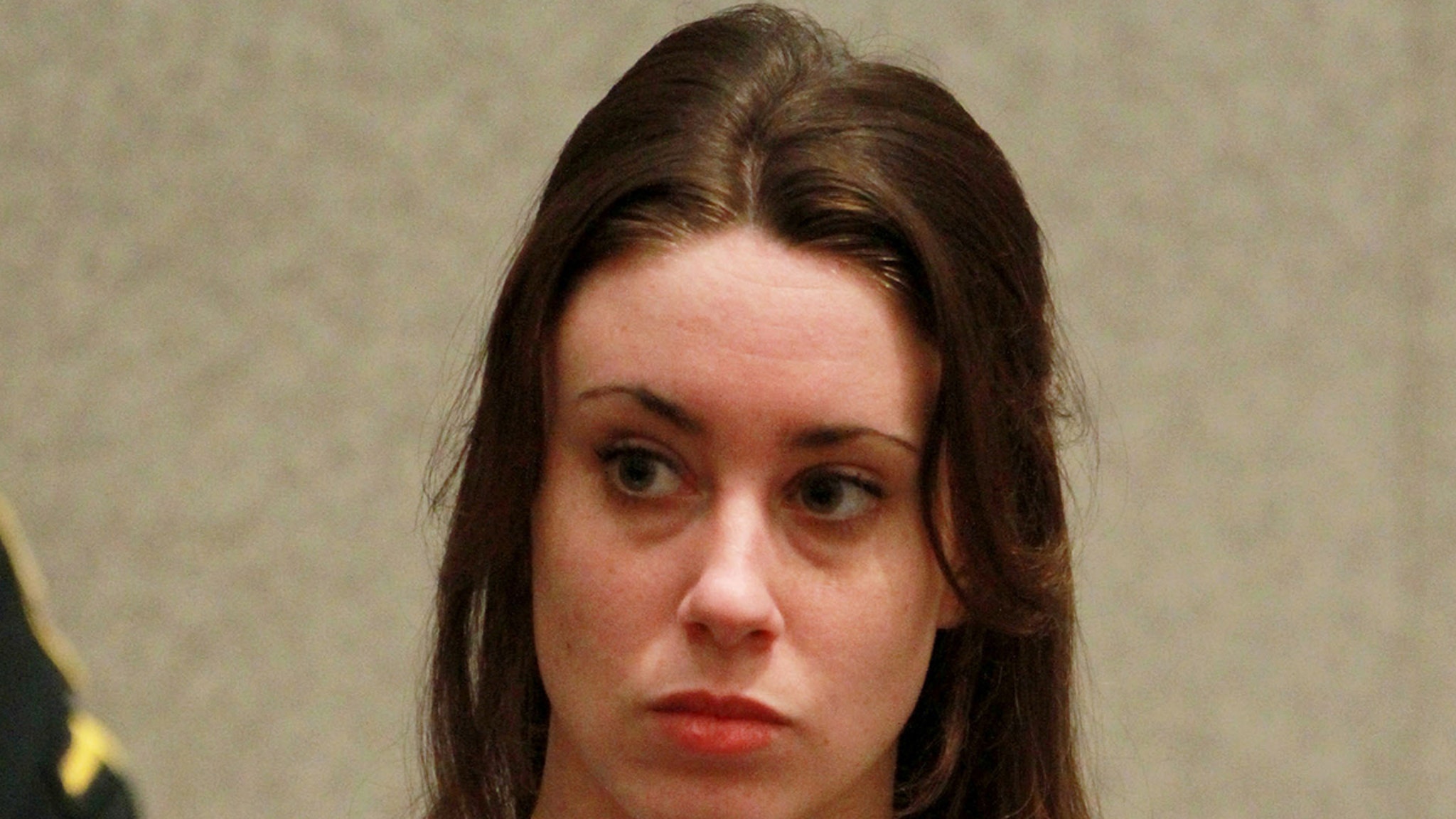 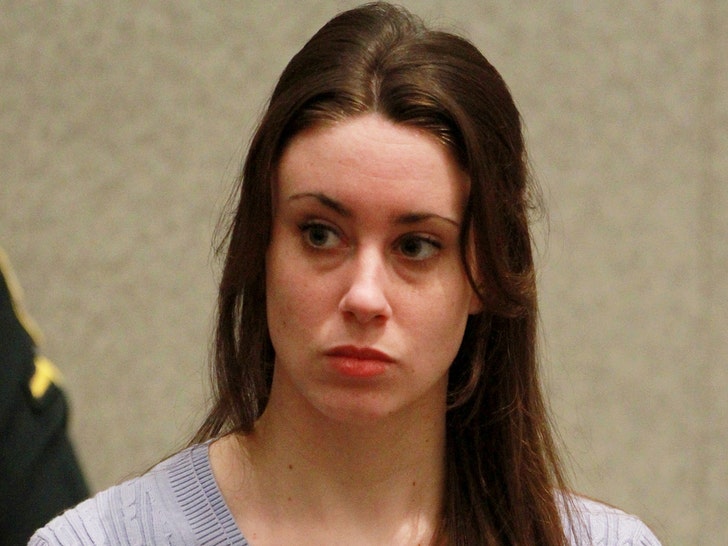 Casey Anthony will mark the 10-year anniversary of her acquittal by partnering up with a couple of producers for a documentary about her daughter’s murder.

Casey — along with producers Tamra Simmons and Ebony Porter-Ike — is currently developing a documentary about the notorious Florida vs. Casey Anthony trial.

Casey will be an executive producer for what’s being dubbed an “authorized” documentary in which Casey will offer her viewpoint of the gruesome death of her 2-year-old Caylee Anthony in 2008.

Of course, Caylee’s mother was charged with her murder, but was acquitted in 2011 … sparking outrage and condemnation throughout the country.

Casey and her co-producers say she’s “finally ready to clear her name, bring justice to her daughter and begin the process of establishing her daughter’s legacy in a different light.”

The producers claim “many of the revelations will be shocking,” and will answer questions much of the nation has had since the trial. Remember, Casey did not take the stand.

Caylee’s remains were found in a wooded area less than half a mile from Casey’s home in Orlando in December 2008.