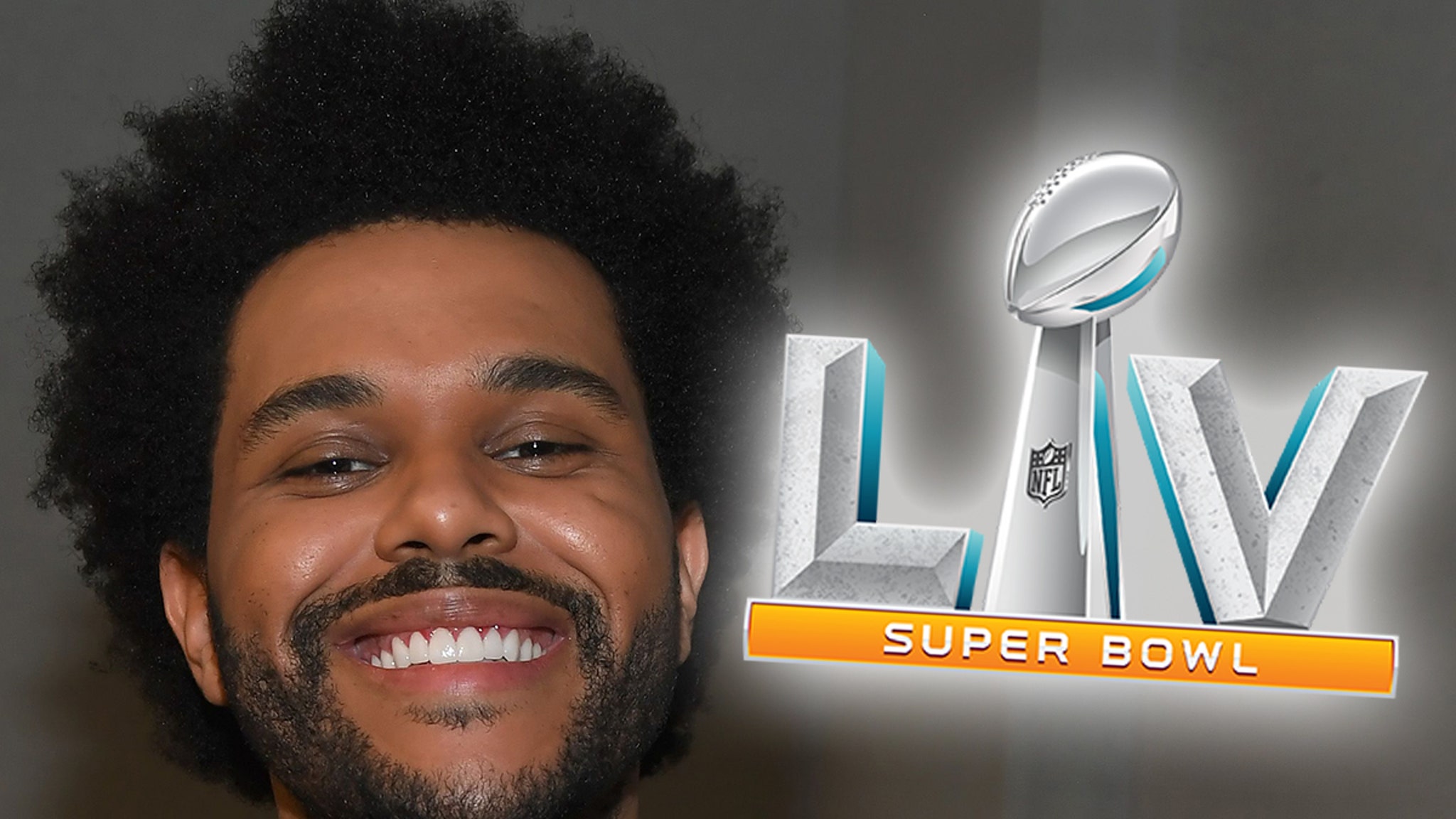 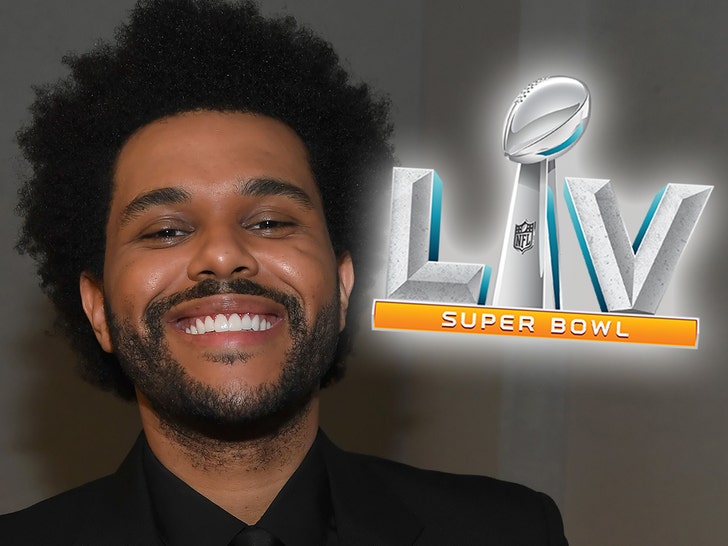 The Weeknd‘s guaranteeing he’ll be the MVP of his halftime show at the Super Bowl … because he’s not bringing any special guests to join him.

The singer went on NFL Network Thursday and explained that in order for his vision to play out properly and for him to include all the songs he wants, it doesn’t make sense for other entertainers to be involved in the performance.

We’re told the chatter about The Weeknd venturing into the stands at Tampa’s Raymond James Stadium is true, but it’s part of a pre-built set … not like he’ll be mingling with random fans in the seats.

Our sources say this plan was put into place with COVID precautions in mind, and to cut down on the number of people involved in the stage construction and removal. 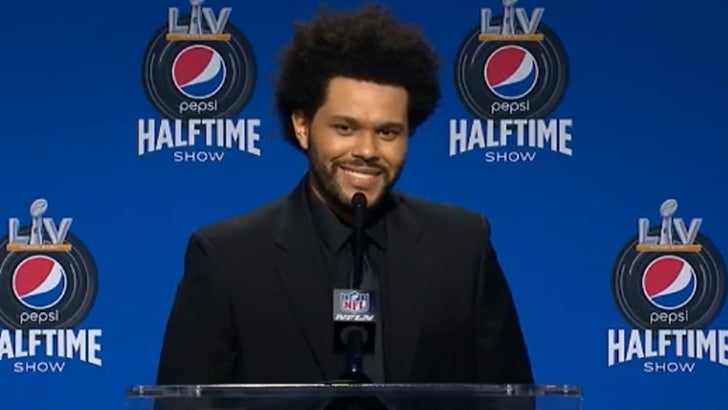 Another fun fact, The Weeknd is the first Canadian performer to solo headline the halftime show, a major feat considering heavyweight Canadian talent like Justin Bieber, Drake and Rush.

As we reported … The Weeknd also promised at Thursday’s media event to try his best to keep his show PG-rated, saying he wants to be respectful to families watching all around the world.

That might be a challenge, based on the mature themes of many of his songs … but it seems he’s at least hoping to receive fewer FCC complaints than Jennifer Lopez and Shakira‘s halftime show did last year.