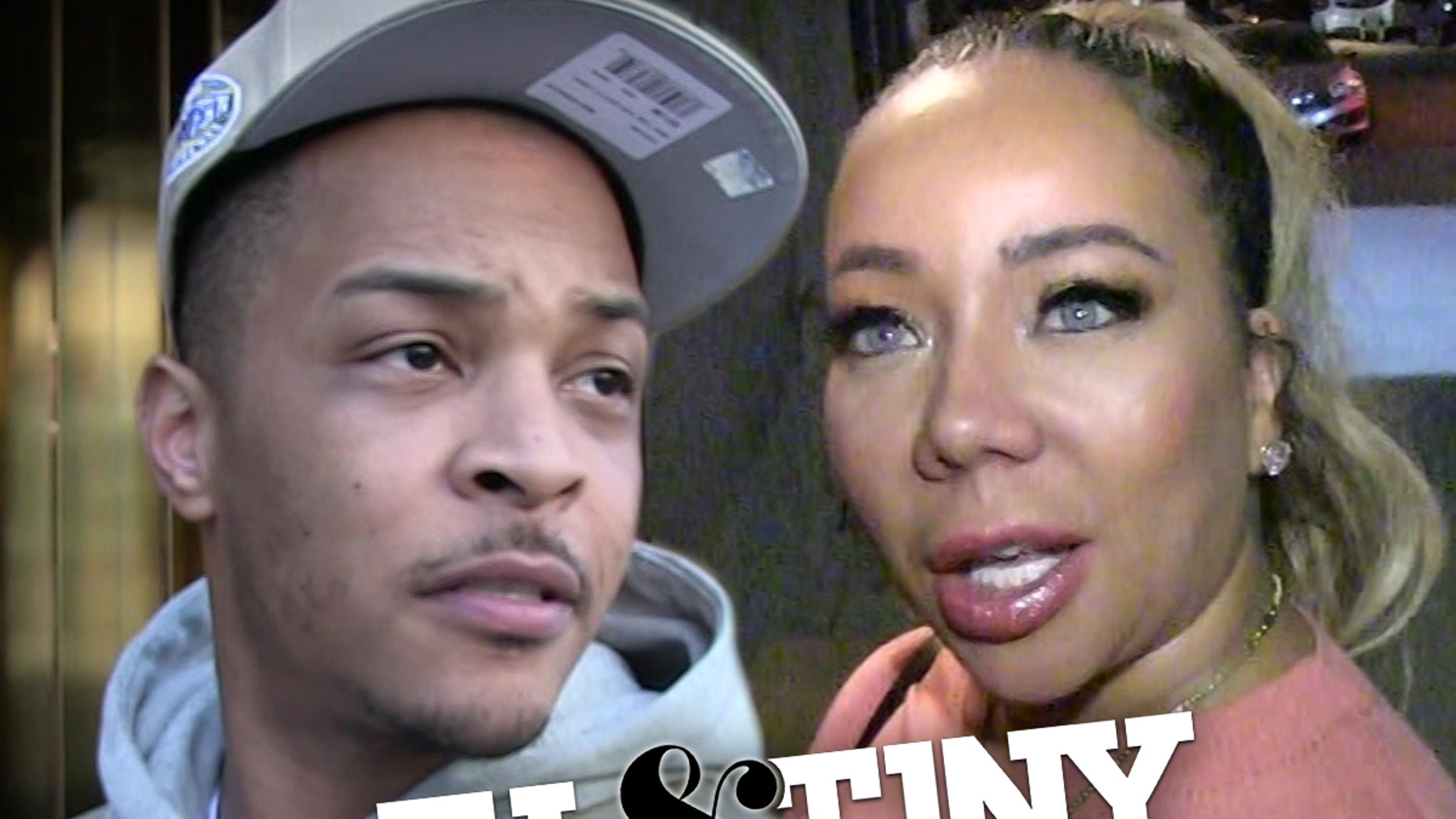 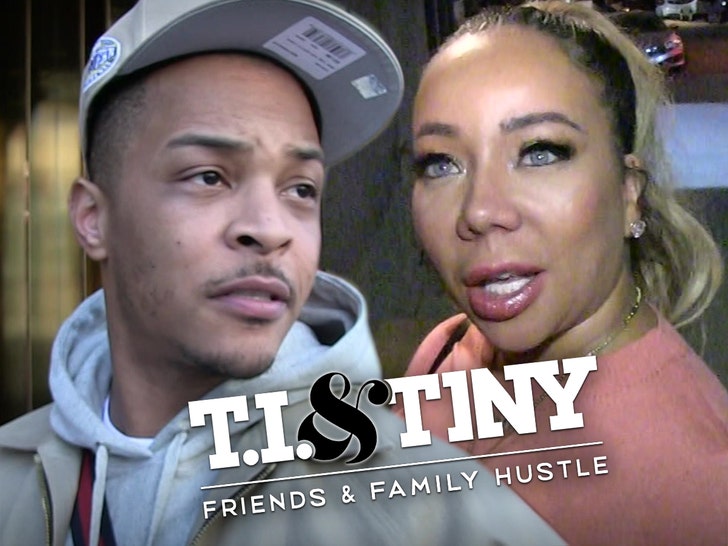 T.I. and Tiny‘s reality show is pressing pause as the couple faces allegations of sexual abuse, even though they’ve vehemently denied the claims.

Production on “T.I. & Tiny: Friends & Family Hustle” came to a grinding halt Friday as MTV put things on ice. Network honchos said, “We are aware of the allegations, and while they are not connected to our show, we have reached out to T.I. and Tameka Harris, as well as local and state officials.”

Last month several women posted allegations on social media — claiming the couple had drugged or coerced them into having sexual encounters. As far as we know, none of the accusers have reported claims to law enforcement, or filed lawsuits.

Still, MTV says, “Given the serious nature of the allegations, we have decided to suspend production in order to gather more information.”

T.I. has strongly denied the allegations, and threatened legal action against at least one accuser.

The show had been shooting in Atlanta since December, but with this shutdown — first reported by Deadline — the fate of the 4th season is up in the air.