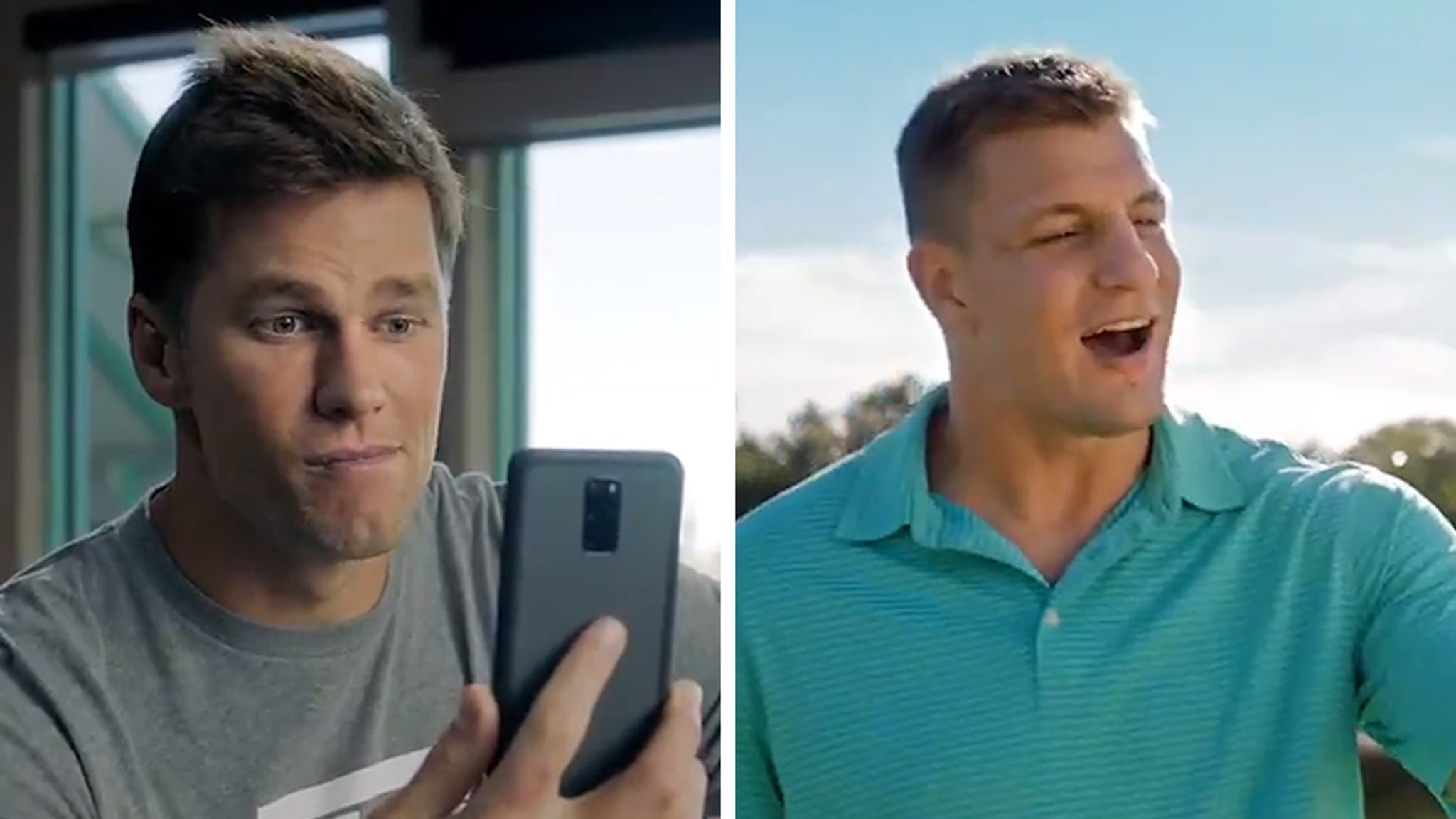 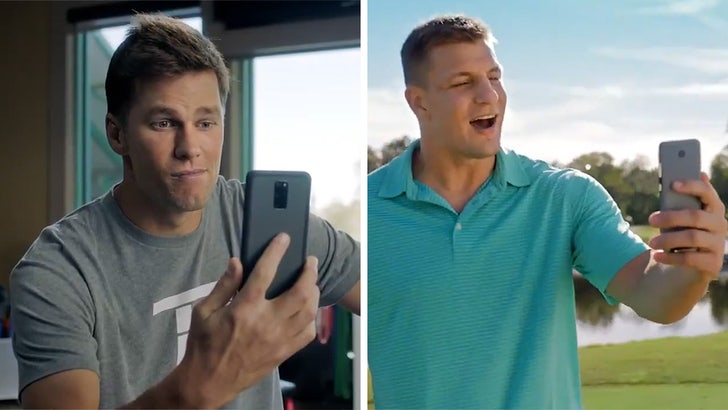 Tom Brady and Rob Gronkowski may have just revealed why they’re going to another Super Bowl together — revealed in a cheeky cellphone ad that’s all about connectivity.

TB12 and his right-hand tight end star in a new Super Bowl ad courtesy of T-Mobile, which will air Sunday. It depicts a fictional scenario in which Tom and Gronk are FaceTiming on a “spotty network” and discussing what Tom should do next … retire, or keep playing.

Because of the bad connection that T-Mobile’s mocking, all Tom can hear on his end is Gronk telling him that if he retires, he’s weak … when, in fact, he said the opposite … telling him to give up the gridiron and join him in Florida.

But, because Tom heard the former, he announces his decision to go to Tampa Bay and try getting another ring … while also announcing Gronk’s coming with him — to RG’s surprise.

It’s hilarious … and actually lays out a potential future for both footballers. They’re not half bad at acting — so maybe they could try their hand at that if/when they decide to actually hang it up.