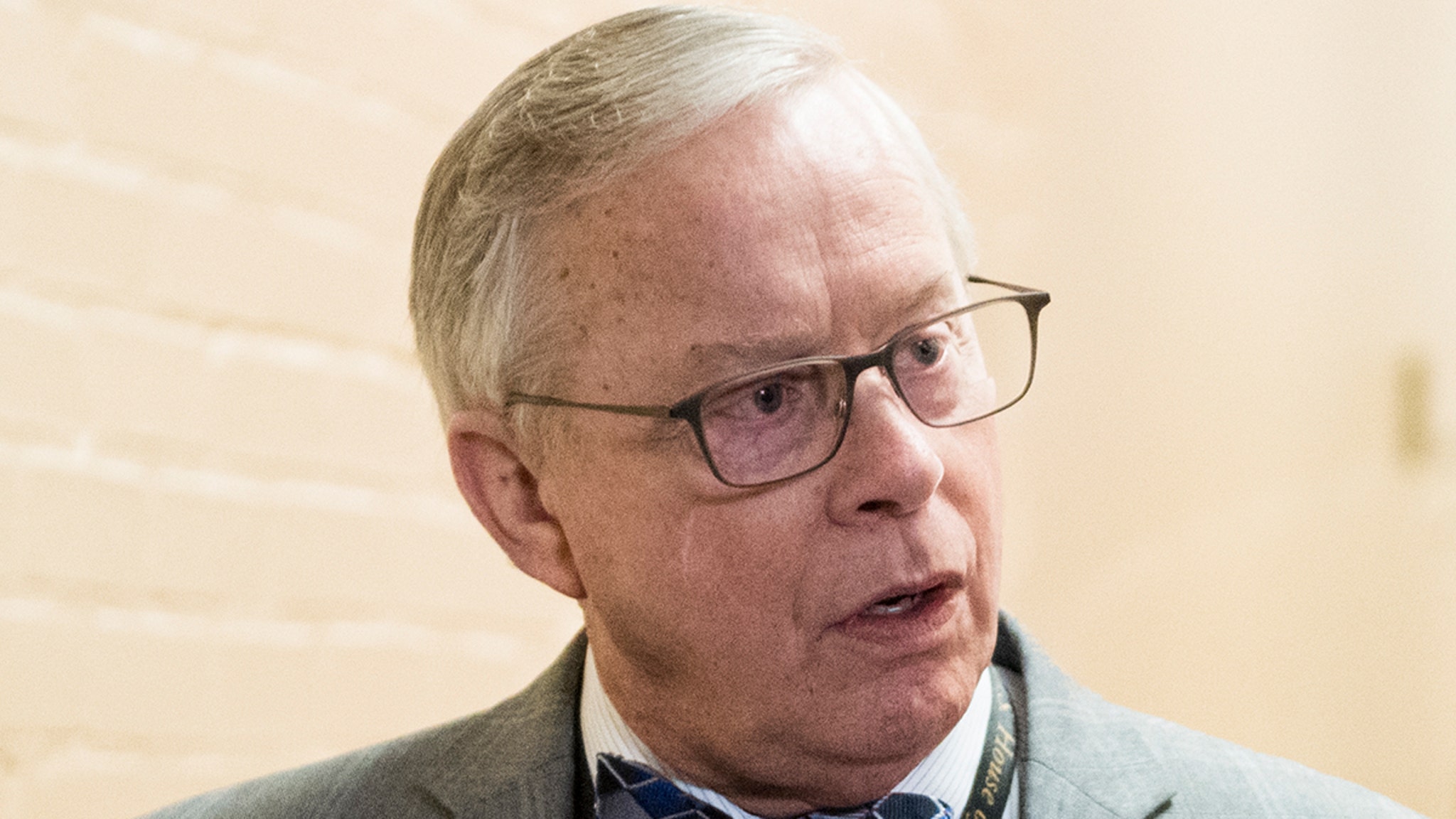 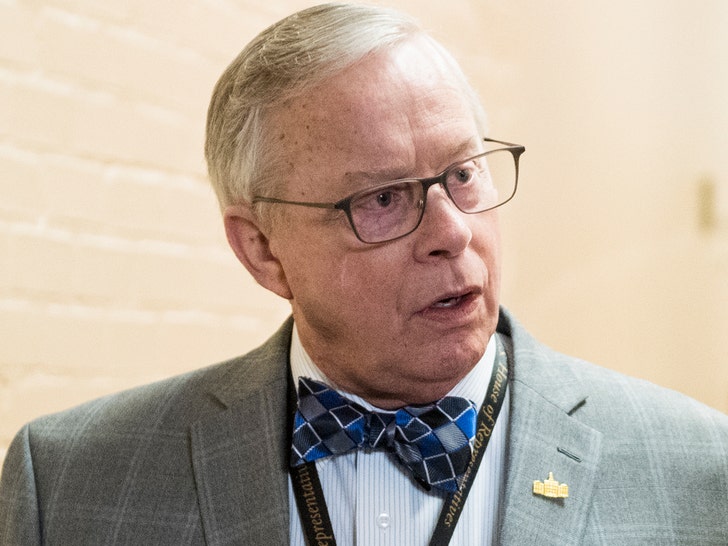 U.S. Congressman Ron Wright has died from COVID-19 — the first such sitting member of Congress to succumb to the lethal virus since the pandemic began.

The Texas Representative’s staff made the announcement Monday, saying he’d passed Sunday while hospitalized in Dallas — with his wife, Susan, by his side in her own bed … as she too had been admitted after they both came down with COVID in January.

At the time his diagnosis was announced, on Jan. 21, Wright said in a statement that he was experiencing minor symptoms … but more or less felt fine and was determined to keep working on behalf of his district. Clearly, his health took a toll for the worst.

His staff also notes … he’d been battling and getting treatment for cancer in recent years. 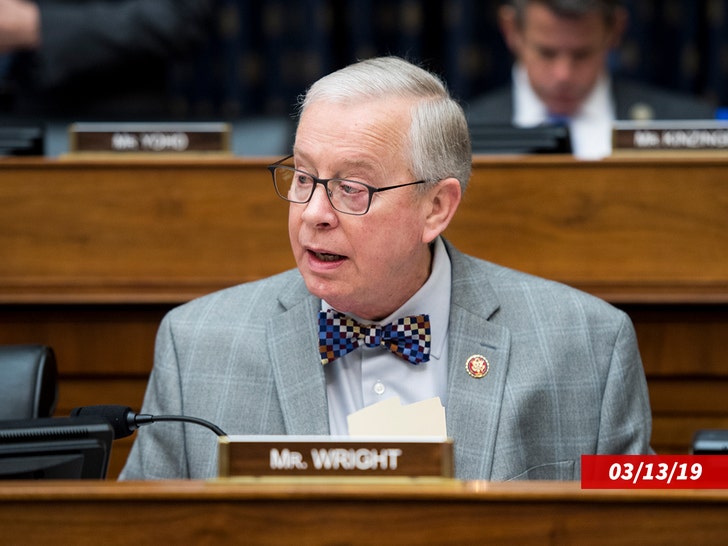 He’d been serving in Congress since 2019, and was in his second term at the time of his hospitalization. A lifelong Republican, Wright had been involved in local politics down in Tarrant County, TX — which covers a majority of the Fort Worth area. He served as an at-large member on Arlington’s City Council, and at one point filled in as mayor pro tempore.

While Wright is the first active member of Congress to have died from coronavirus, another incoming congressman from Louisiana, Representative-elect Luke Letlow, died from COVID in December before being able to be sworn in and serve with his freshman class.