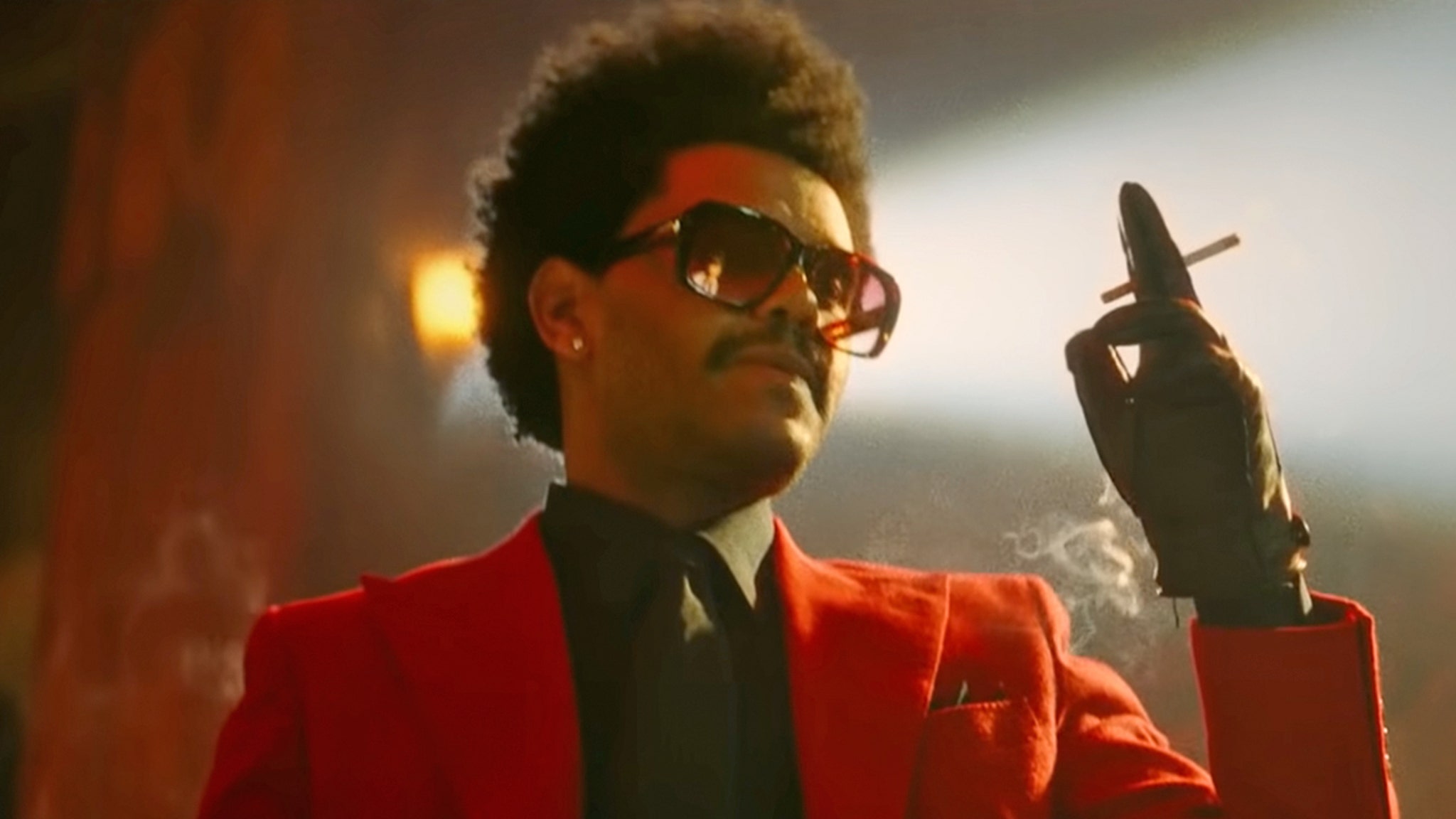 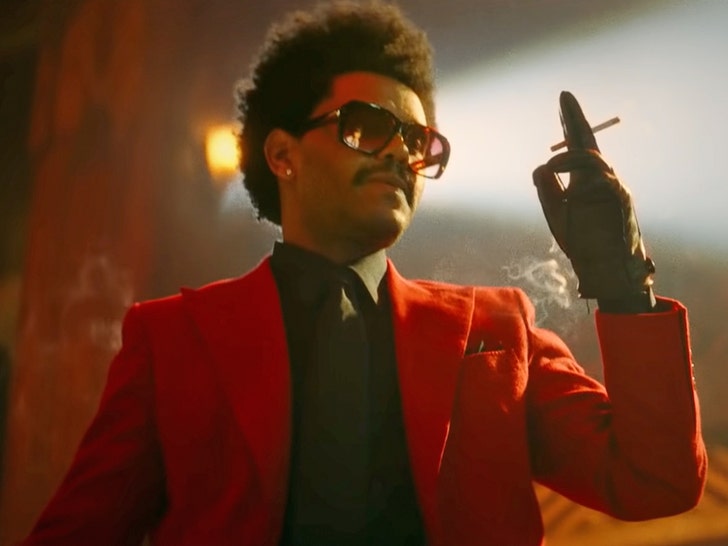 The Weeknd came, he saw, and he conquered his Super Bowl halftime performance … and, boy, was this one different in the midst of a pandemic.

Abel rocked Raymond James Stadium Sunday in between halves, headlining the Pepsi Halftime Show solo … as promised. For starters, almost 80% of his set was done on an elevated platform from high up in the bleachers — away from pretty much everyone below.

They built an elaborate stage for the guy — complete with a makeshift cityscape made in the fashion of Las Vegas and kinda NYC too. Weeknd was surrounded by a bunch of would-be clones that changed costumes throughout, but started out with masks and glowing red eyes.

Of course, TW was in his signature red blazer, black gloves and MJ-esque shoes. He ran through a few of his hits, including ‘Starboy,’ ‘The Hills’ and ‘Can’t Feel My Face.’ He then ran backstage into a house of mirrors type of set, reminiscent of his ‘Blinding Lights’ music vid.

Weeknd continued to sing snippets of ‘I Feel It Coming,’ ‘Save Your Tears,’ and ‘Earned It’ — that’s when the party got on the move … down to the field level where he kept the show going.

Almost the entire gridiron was flooded with Abel lookalikes, but all of them had their faces bandaged … with the OG eventually joining them as they wrapped a choreographed dance routine. He then led them into a march down field, and went on to sing ‘BL,’ which was capped off with a crazy firework show and the so-called clones running around him in elaborate circles before falling to the ground and lying still, with only Weeknd left standing.

It was pretty neat — but perhaps most noteworthy … the fact fans couldn’t come on down and join in on the fun. Still, Weeknd made the most of it … and the crowd seemed to love every minute, as they could be heard screaming from the stands.

The whole thing ran about 14 minutes, and seemed to go off without a hitch. Well done, all!