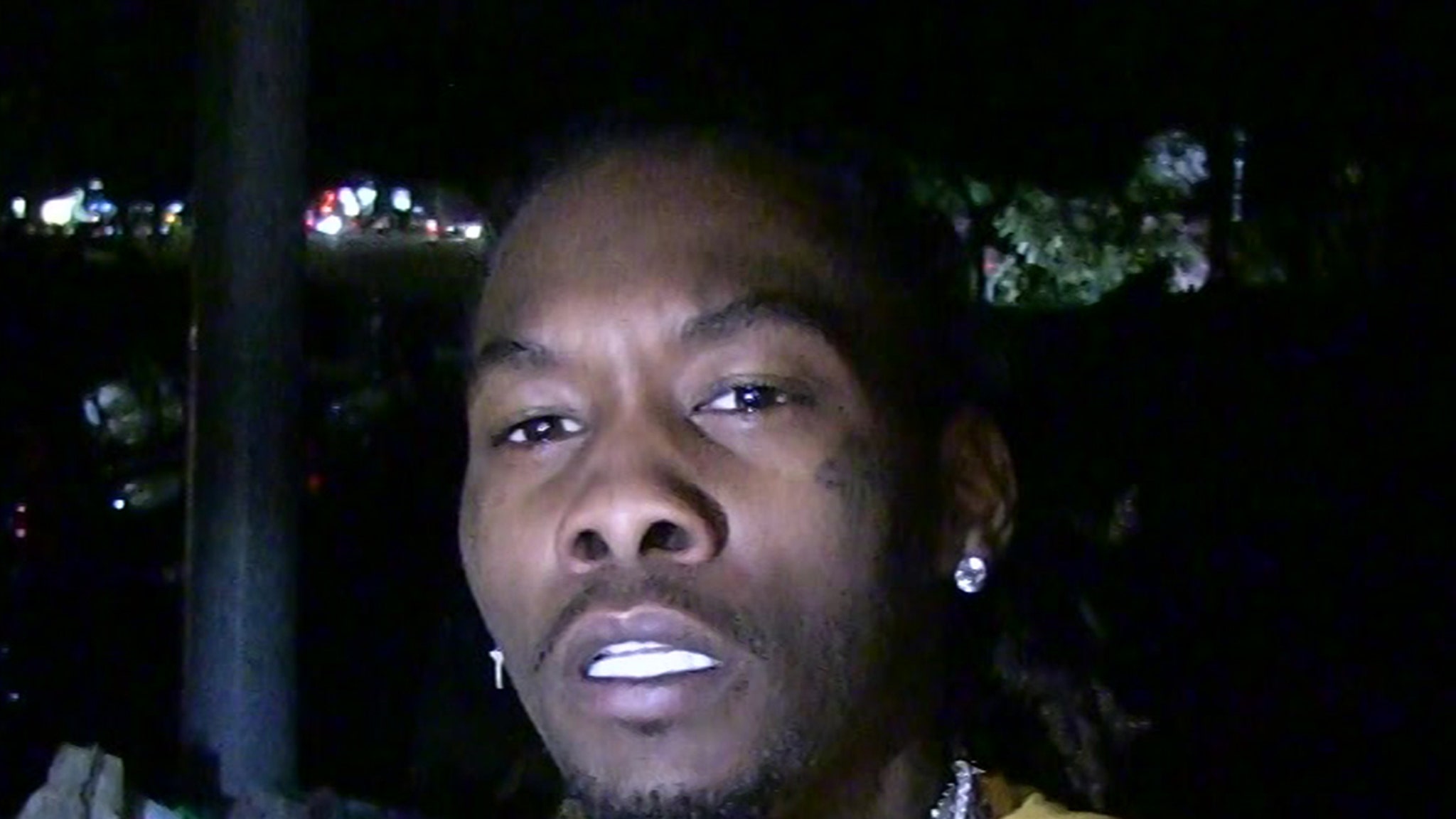 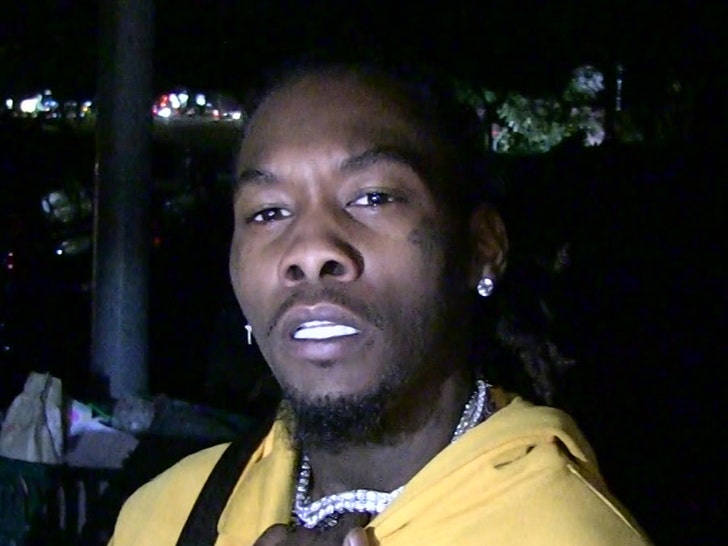 Offset seems to have misplaced not just the keys to a new car, but the whole damn ride itself — at least that’s what a car company’s claiming in court.

Platinum Transportation Group — an L.A.-based luxury rental service — is suing the Migos rapper over what it says is the shady disappearance of one of their new Bentleys he rented in the Spring of 2020 … which they say somehow went missing when it was time to turn it back in.

According to the docs, obtained by TMZ, PTG claims it drew up a contract with Offset in May, recognizing him as a repeat customer of theirs. At first, Platinum says the deal was to rent their new 2020 Bentley Bentayga for a couple days at a rate of just less than $600 a day.

They claim that initial rental period kept on getting pushed out by Offset … and a new deal was allegedly made to have him hold onto the whip ’til late July.

Funny enough, Offset posted a photo with a black Bentley around that same time, but it’s unclear if it’s the one in question. He wrote, “Numbers don’t lie. We need each other”

Anyway, right after the 4th … Platinum claims Offset told them he didn’t have the car in his possession, didn’t know who had the car last, or where the hell it was. It had vanished — or at least that’s what Platinum is claiming he told them, with no rational explanation.

They also claim Offset stopped making payments on the car after his lease was up on July 25, despite the fact he had failed to return the car. Platinum says he’s refused to pay a penny more. 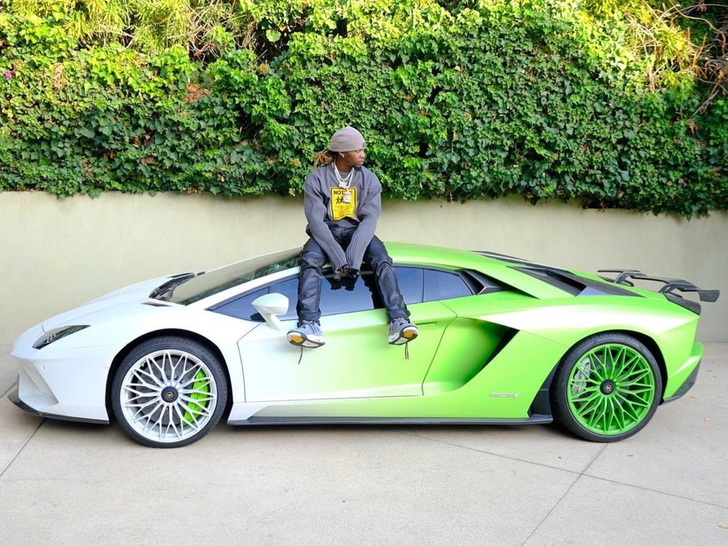 In the lawsuit, Platinum says it filed a police report, but we haven’t been able to track down that report.

The company’s looking for major damages — claiming it’s out more than $100k in missed revenue from not being able to rent the Bentley.

We reached out to Offset … no word back yet.