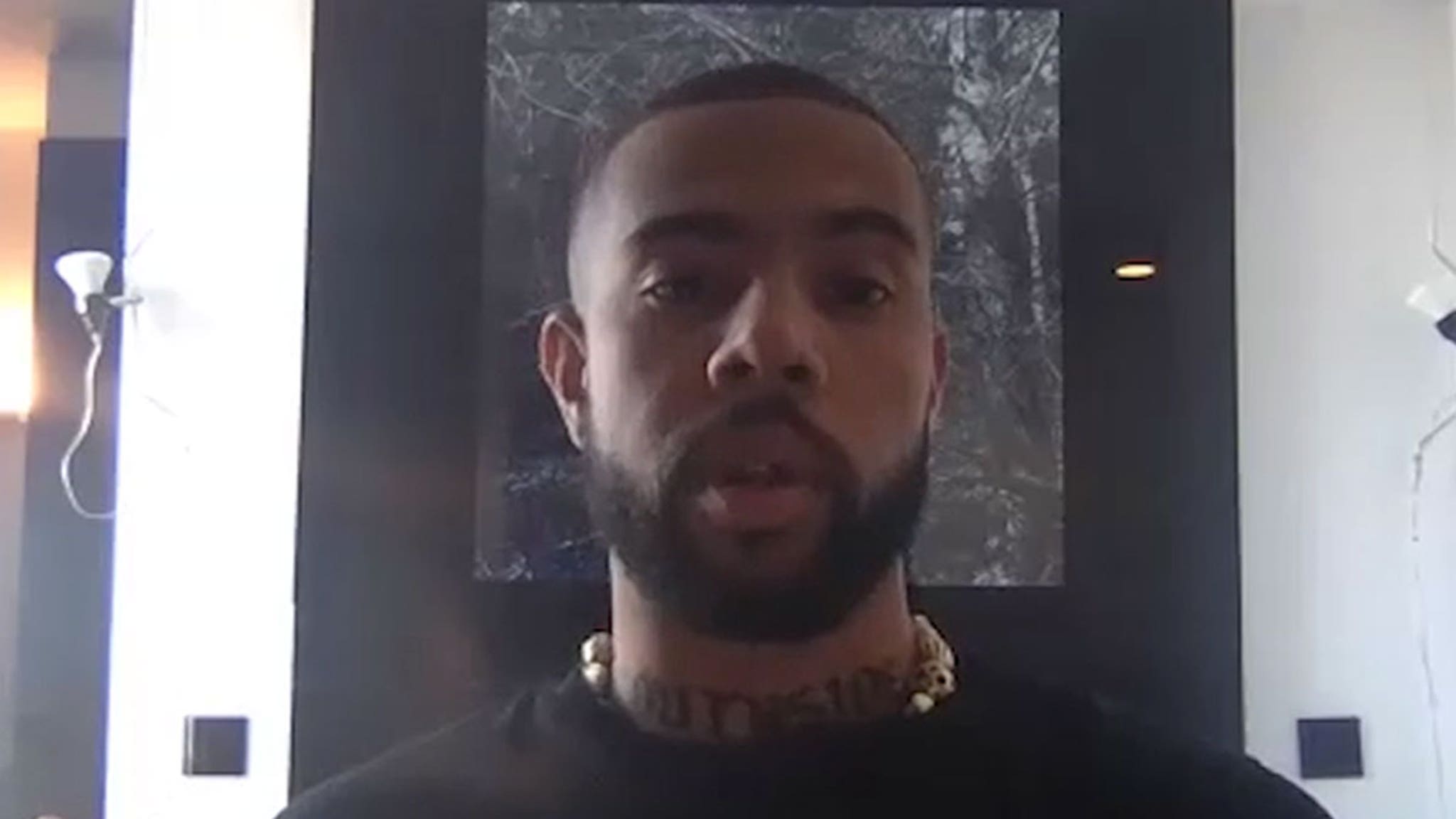 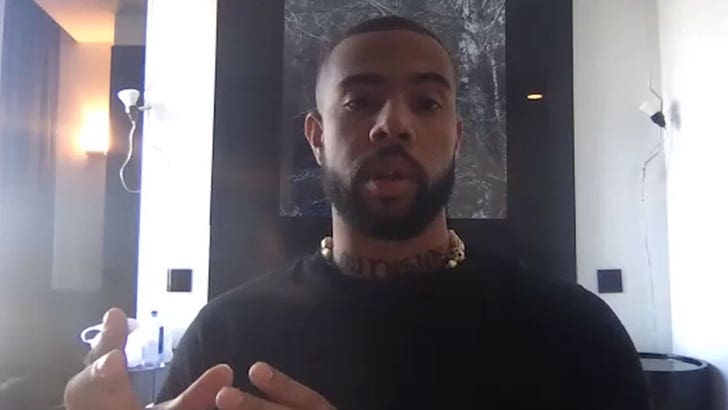 Julius Jones has another shot at freedom, which is why Vic Mensa is trying to get maximum attention on the death row case … and setting up a face-to-face meeting with him.

We spoke to the Chicago rapper about his newest song, ‘SHELTER,’ which references Julius directly … while also touching on police shootings in the Black community. He said it was important for him to get the message out now, because there’s a lot on the line in March.

Not too long from now, Julius will have another hearing with the parole board in Oklahoma, which has the power to grant him clemency and save his life. Vic tells us he’s actually heading down to the state penitentiary to speak with Julius, and lift his spirits.

Vic says his plan is to raise awareness and put pressure on Oklahoma government officials, including Gov. Kevin Stitt. He’s open to meeting with Kim K too … who also went down to death row to visit Julius last year, and has been advocating for his freedom. 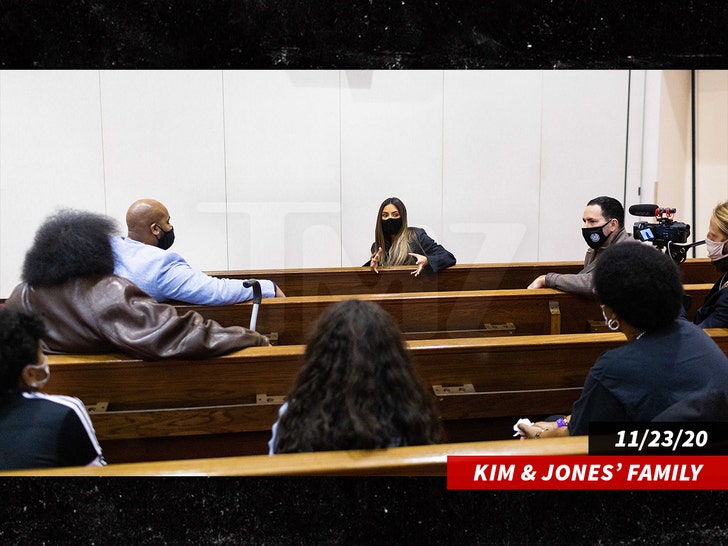 BTW, check out Vic’s anecdote about how he became aware of Julius’ case … in what sounds like true fate. Apparently, Julius was well aware of Vic before the latter took up his cause.

In case you hadn’t heard, Julius was arrested at age 19 in 1999 in connection to the shooting death of a white man … for which he was ultimately tried and convicted of first-degree murder. He was sentenced to death, but Julius has maintained his innocence since day 1.

Many have said race was a factor against him from the jump, and that the evidence doesn’t squarely point to him as the killer. Still, he’s been on death row for more than 20 years now.