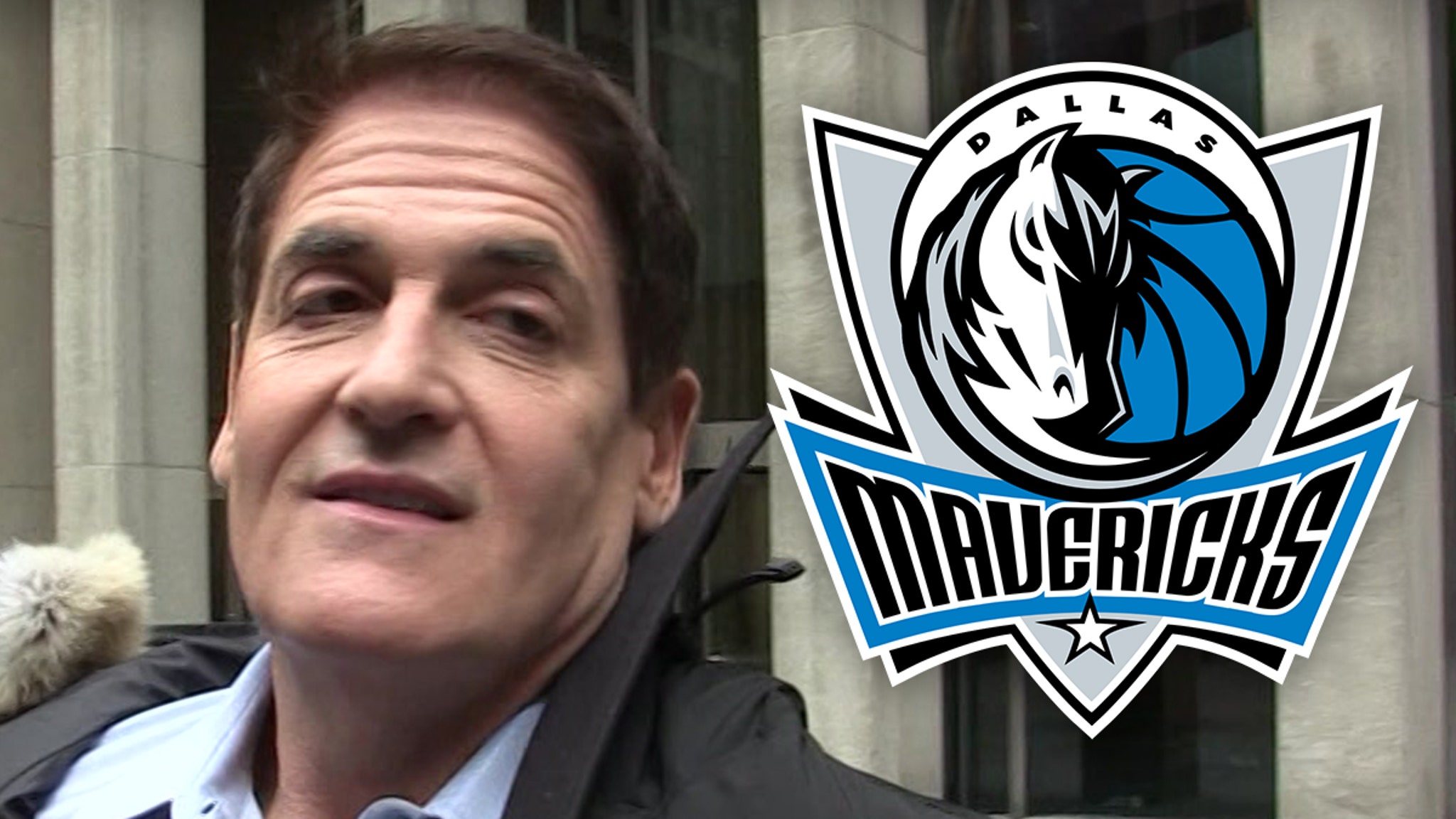 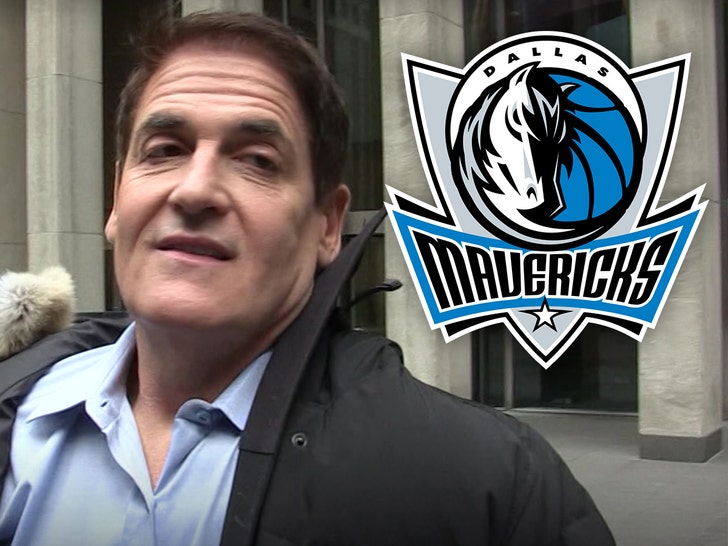 Mark Cuban has axed national anthems from the Dallas Mavericks’ pregame routines this season … saying Tuesday night, “It was my decision.”

Cuban added in a message to the New York Times, “I made it in November.”

The NBA owner declined to further explain the choice … but it seems clear, Cuban is preferring to have his team avoid all the controversy that’s come with the song’s playing over the last few years.

You’ll recall … after Colin Kaepernick began kneeling during the NFL’s playing of anthems in 2016 to protest police brutality and racial injustice in America — critics, including Donald Trump, slammed the move as unpatriotic.

Trump went so far as to say the NFL should fire any “son of a bitch” who participated in the demonstration.

The polarizing kneeling quickly spread to other sports … and despite the NBA’s longstanding stand-for-the-anthem policy, players and coaches alike knelt during the song’s playing in the NBA bubble at the height of the Black Lives Matter movement this past summer. 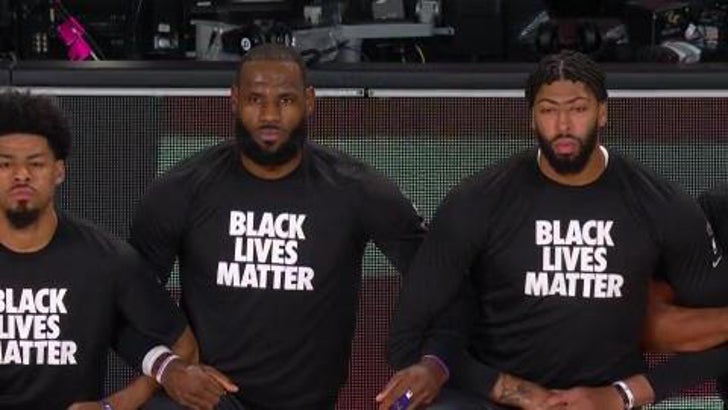 League Commish Adam Silver gave teams the choice this season over how to handle the pregame song … and, for now, Cuban appears to be the only owner who’s nixed it from the in-game experiences.

According to The Athletic, the Mavericks — who hadn’t had fans in the arena until just this week when 1,500 vaccinated healthcare workers received tickets to a game — have not played the anthem in any of their 13 preseason and regular-season games so far.

“If you think the anthem needs to be played before sporting events, then play it before every movie, concert, church service and the start of every work day at every business,” Van Gundy added. “What good reason is there to play the anthem before a game?”

FYI, Cuban has supported peaceful protests during the national anthems in the past … saying to ESPN in June before the NBA’s bubble restart, “If they were taking a knee and they were being respectful, I’d be proud of them.”