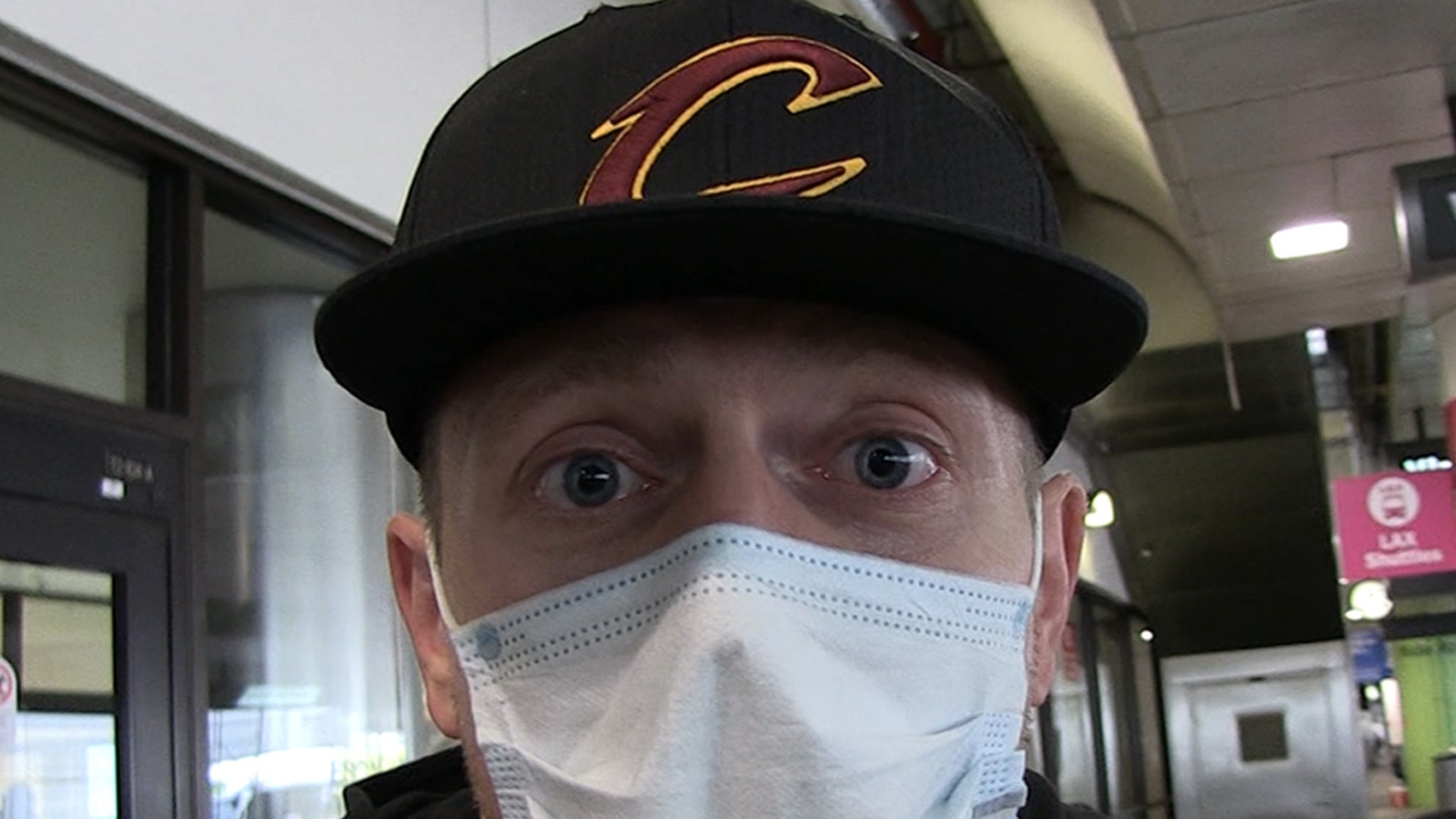 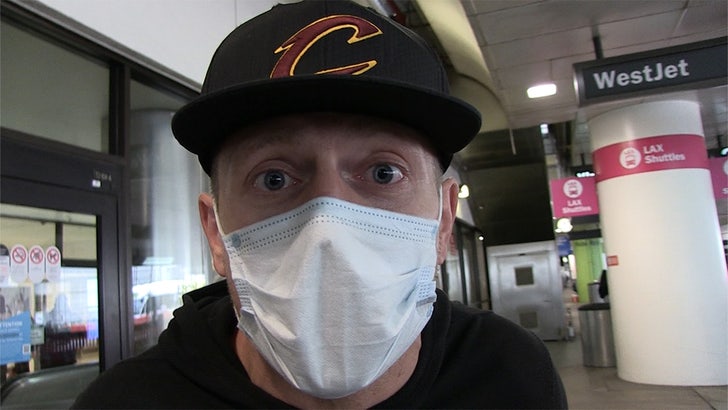 WWE Superstar The Miz says Bad Bunny better think twice before entering the ring at WrestleMania … telling TMZ Sports he will straight-up BREAK THE DUDE’S JAW if he even tries!!

There’s major beef between the two after the Puerto Rican rap star made his wrestling debut at Royal Rumble earlier this month — BB helped eliminate Miz and his partner, Morrison, from the match … and hit ’em with a frog splash in the process.

We spoke with The Miz about rumors BB could team up with Damian Priest to continue his feud with M&M at WrestleMania … and the dude has some advice for the newcomer.

“Let’s put it this way,” Miz tells us. “Bad Bunny is an amazing artist, right? He has a ton of people, a ton of fans. He has like 1.1 billion views on his YouTube videos, all his music videos have so many people watching.”

“Stay in your lane! Like that’s what you do! I’m a WWE superstar! That is what I do, that is my job! You are a musician! Be a musician!”

He didn’t stop there — “Look, he makes a lot of money being a musician. So, go do that. Keep on making that money because the fact is, if you come into the WWE ring, I’m gonna break your jaw and when I break your jaw, you’re gonna need a lot of money.”

Miz says the ship has sailed for BB’s chances at being a WWE Superstar … and he simply hasn’t put in the time to deserve a shot at WrestleMania.

“It takes years upon years to be a WWE Superstar, to get into a WWE ring and WrestleMania. These are moments that we have that we worked for.”

Miz has A LOT more to say … and explains what happens when he first asked Bad Bunny to collab in the studio. Here’s a preview:

“You don’t come to my house and put your dirty shoes on my carpet. You just don’t. You get thrown out the house.”

So yeah … watch the clip.