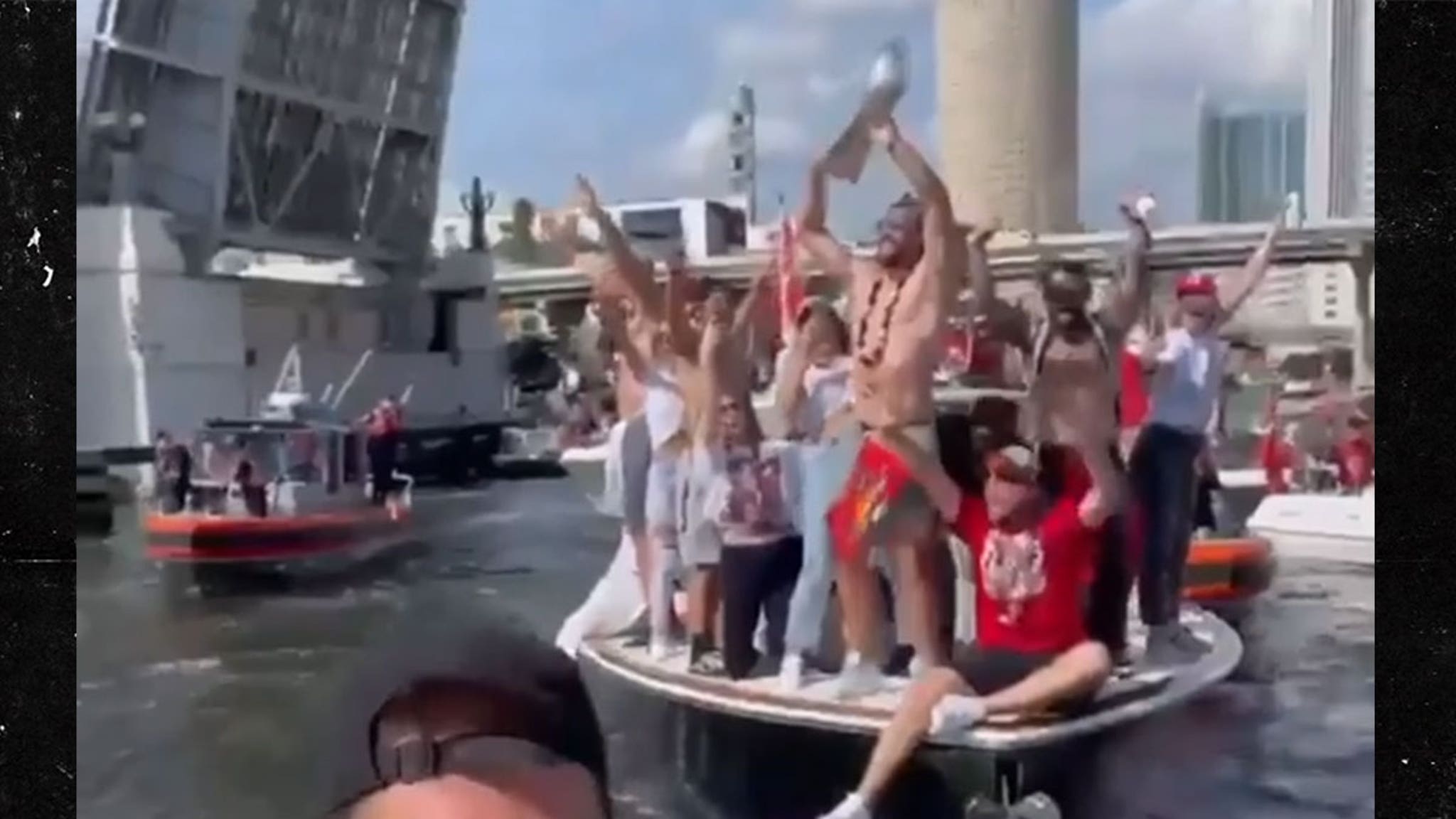 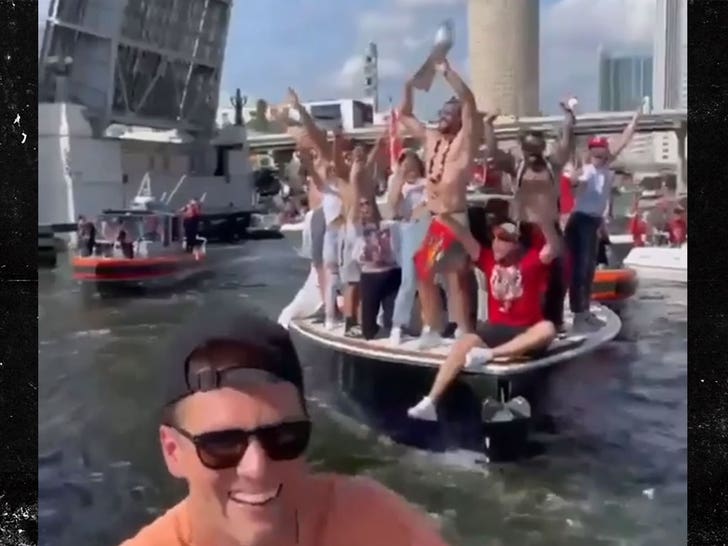 Tampa Bay Bucs tight end Cameron Brate knew the stakes were high when Tom Brady drunkenly threw him the Lombardi Trophy … saying his career woulda been OVER if he missed the catch!

“If I had dropped that? I think I would’ve had to retire,” Brate told the Tampa Bay Times.

“That was amazing. He pointed it at me. We talked about it earlier. It was a great throw. I mean, what do you expect from Tom Brady? A great throw.”

You’ve seen the insane video by now — TB12 tossing the trophy from his boat to another boat during the Bucs’ floating Super Bowl parade on the Hillsborough River.

As Tom got ready to make the toss, you could hear his daughter scream, “Nooooo!!!!!”

Fortunately, Brate made the catch — and the clip has gone super viral.

Not every Bucs receiver was as sure-handed as Brate on Wednesday — just ask Chris Godwin who said fellow WR Scotty Miller dropped his cell phone into the river during a parade blunder!

FYI, Godwin has reportedly made around $4.6 mil during his NFL career — and will undoubtedly have some big contracts in his future. So, yeah … he can afford a new phone!