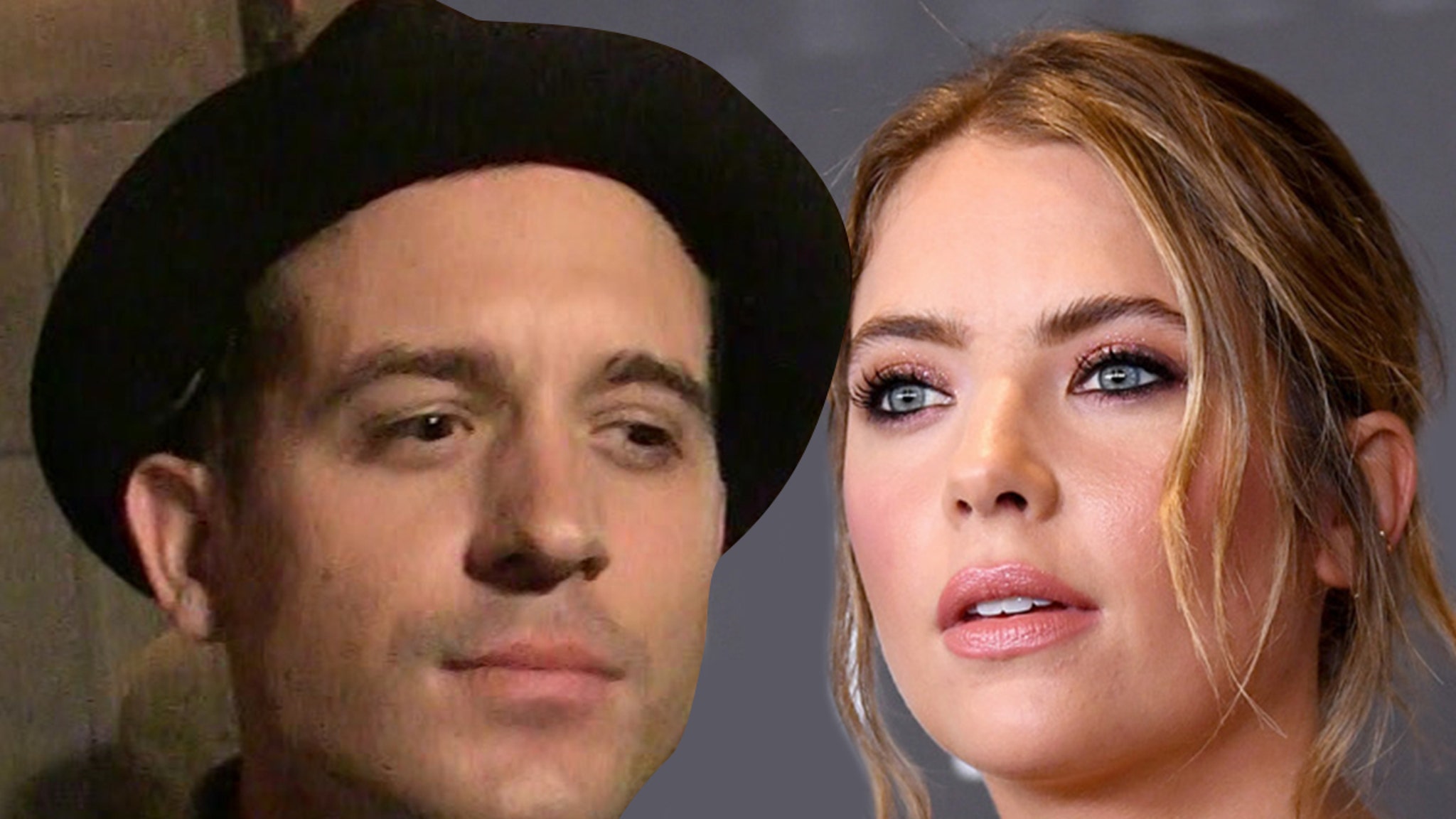 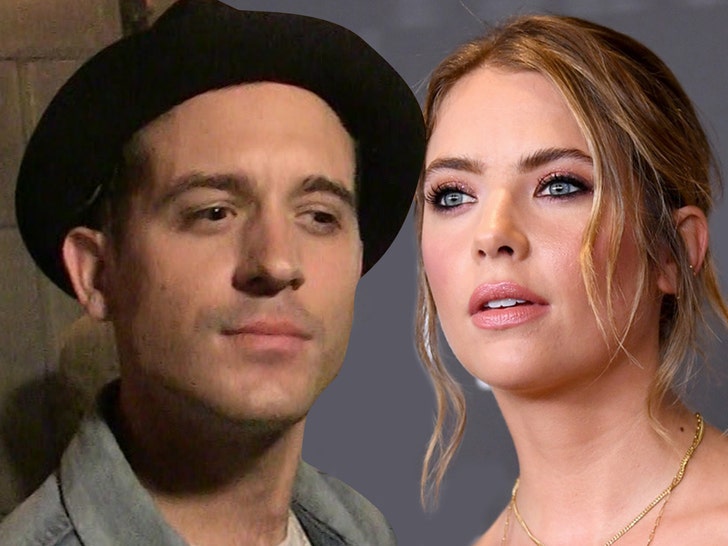 G-Eazy just got some protection from a woman he claims keeps lurking outside his home … but he was not able to get his ex, Ashley Benson, that same protection.

According to new legal docs — obtained by TMZ — the rapper’s been dealing with a woman he believes has had a “celebrity-fixation” on him for several months.

G-Eazy claims Monika Andrody has shown up at his Hollywood Hills home on several occasions, she rings the doorbell at his gate and paces in front of it. He says he always calls the cops, but she leaves before they arrive.

But, things got really bad in November 2020 when he says she started showing up at all hours of the night and ringing the doorbell … and he claims she did it again as recently as January 15.

The rapper says he’s afraid Andrody will show up at a public event and try to make physical contact, and insists her constant doorbell interruptions have wrecked his peace of mind while he’s at home. 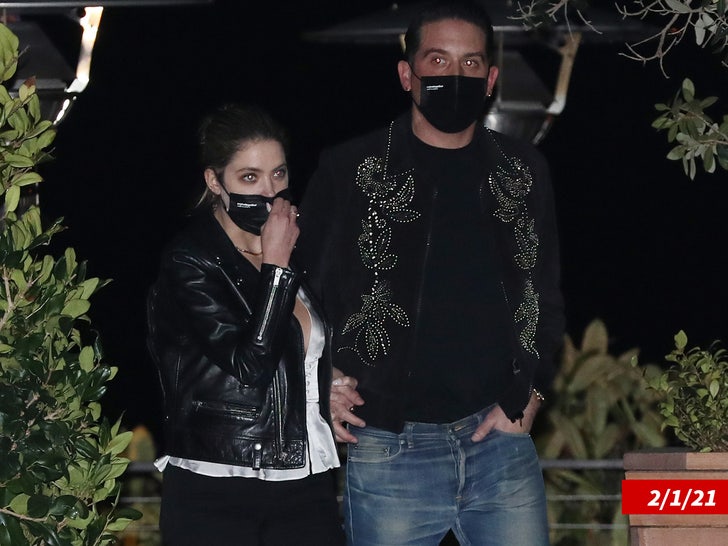 G-Eazy filed for the temporary restraining order last week, and at the time he asked the judge to extend the protection to his girlfriend, Ashley. However, at least until there’s a hearing, the judge has only granted it for him.

As you may know, G-Eazy and Ashley reportedly broke up earlier this week … and the court apparently didn’t think there was enough evidence to extend the restraining order to her yet.