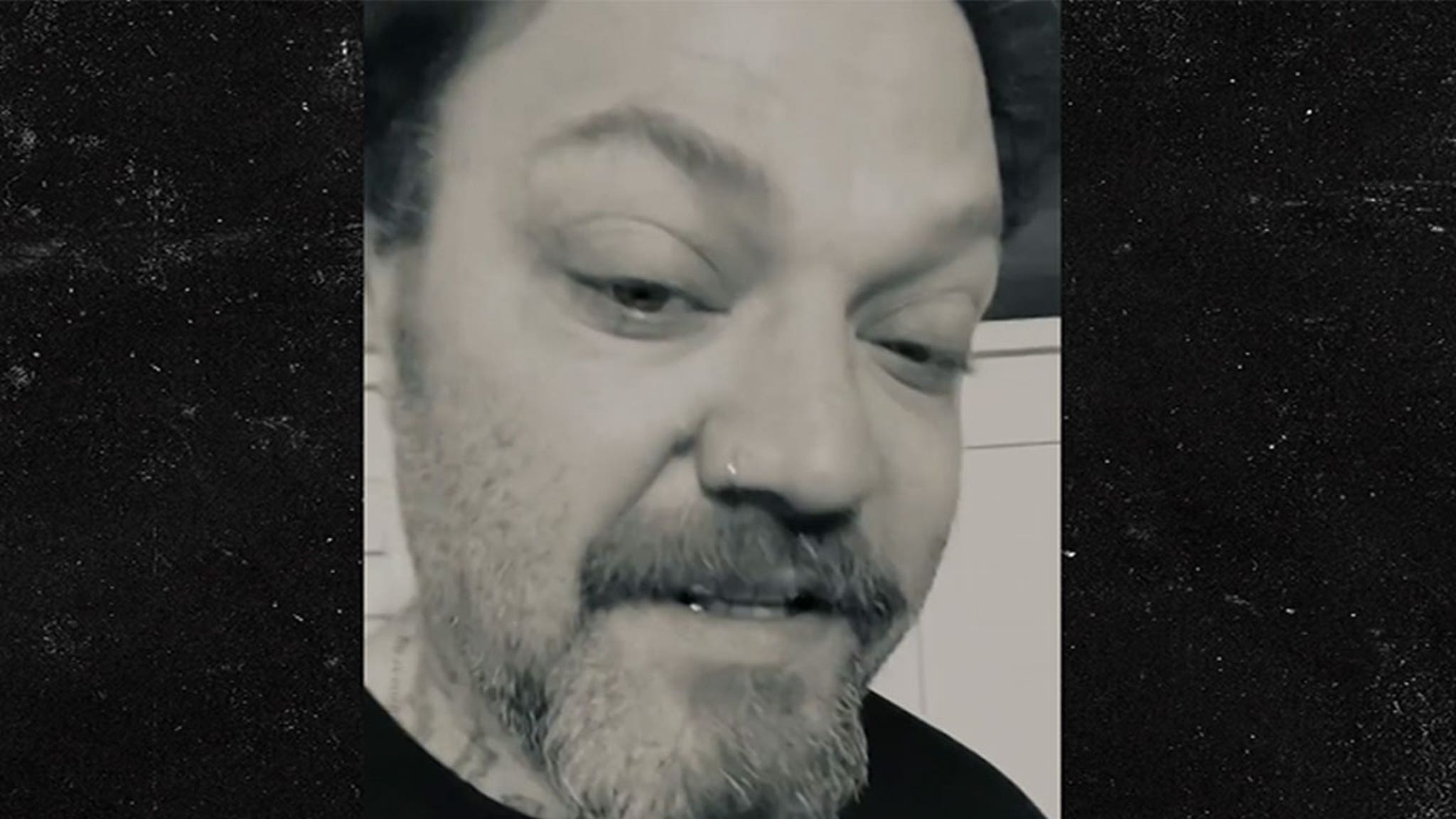 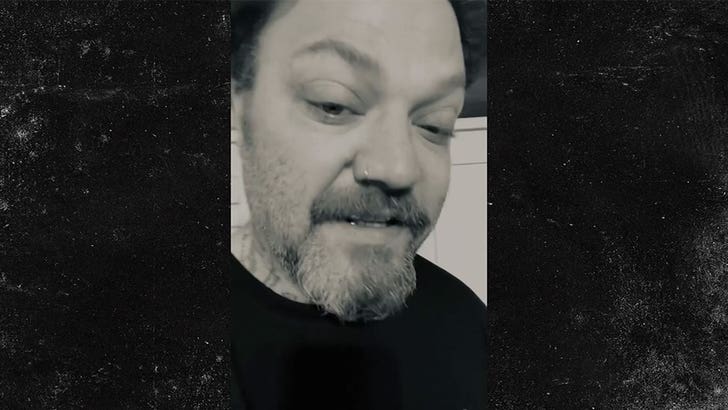 Bam Margera acknowledged he needs help to treat his manic bipolar disorder … one day after going on a “Jackass 4” boycott rant and opening up about suicidal tendencies.

The ‘Jackass’ star said he’s visiting a bipolar specialist on Friday … one day after, in his words, going “bat s**t bonkers f**king crazy.” Bam said he didn’t know for a year and a half whether he was going to be part of “Jackass 4” … and it seems he got the answer he was looking for — it’s happening.

Bam said it’s good news, for sure, and added that, in the end, everybody wins and there’s no bad blood. This is a huge about-face after going on several rants Thursday morning … from calling for a “Jackass 4” boycott to going into detail about having suicidal thoughts.

Bam posted 3 separate videos to Instagram, which have all since been deleted, claiming he had been shut out of “Jackass 4.” Not the case, it seems.

BTW, this is not the first time Bam’s acknowledgee struggling with bipolar disorder — he said as much in September 2019.