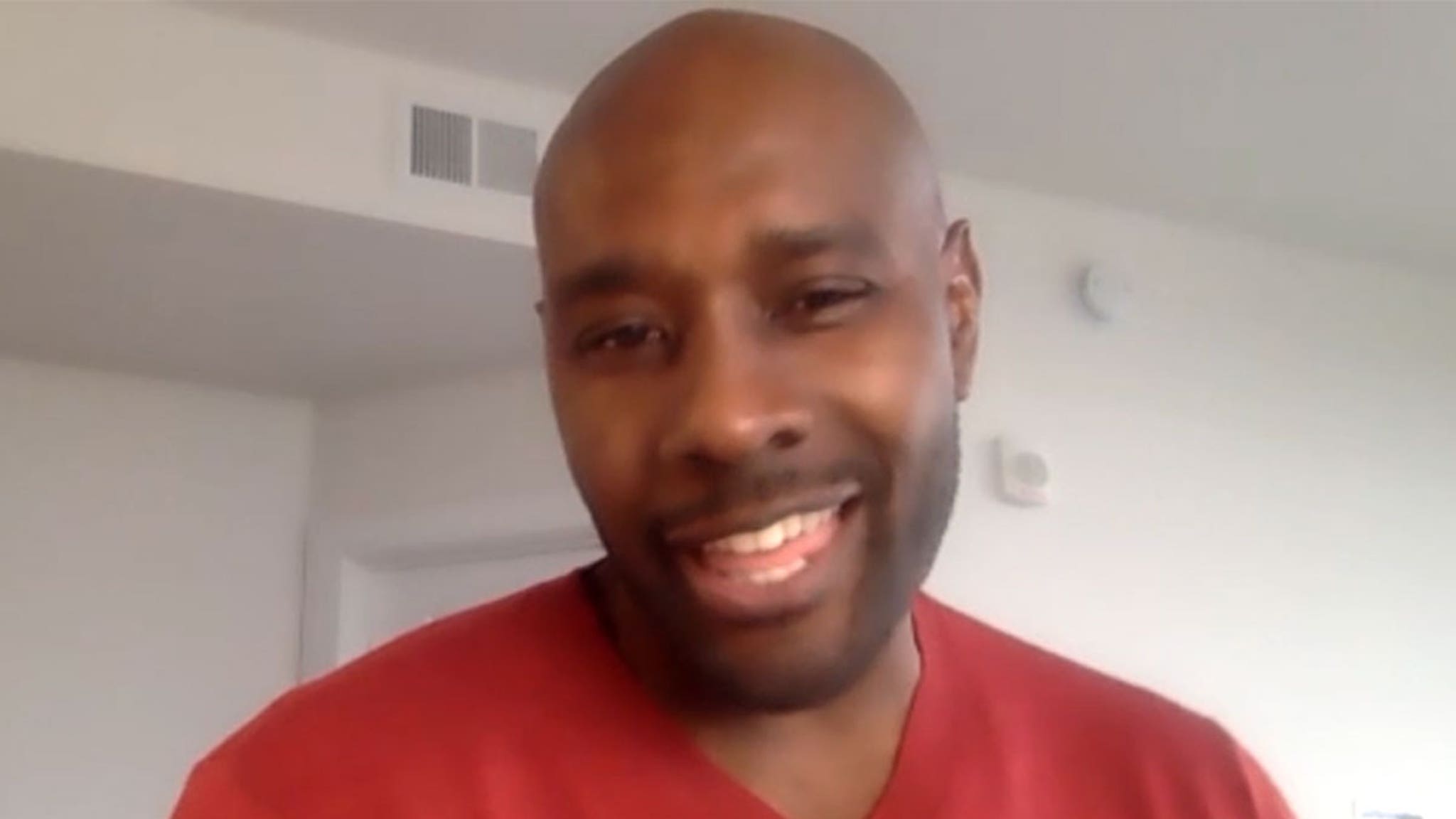 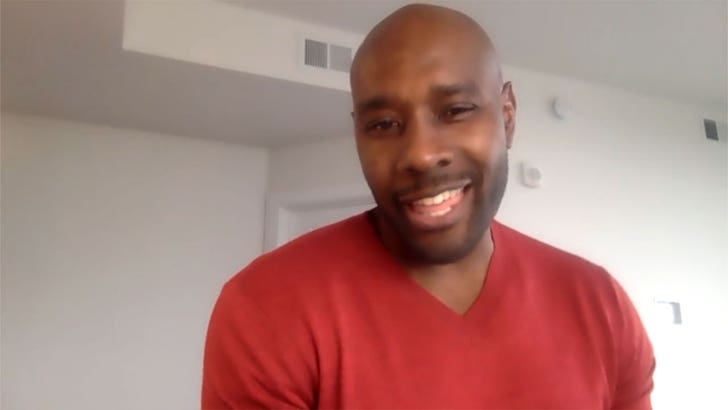 Morris Chestnut is choosing his words very carefully, but it’s clear his ‘Best Man’ character will be moving on romantically in the new TV series based on the hit movies.

Morris says the new series — “The Best Man: The Final Chapters” — will offer Lance some closure, and possibly a new woman in his life. MC knows how much fans loved Lance and Mia as a couple … so he stresses, “There will never be anyone that could replace Mia.”

The creators are eyeing a September premiere. Malcolm D. Lee, who wrote and directed the 1999 and 2013 films, will write and produce with Dayna Lynne North … best known for writing/producing HBO’s hit “Insecure.”

One more thing about the new series … Morris says it will likely include some of the real-life events we’re all going through right now.