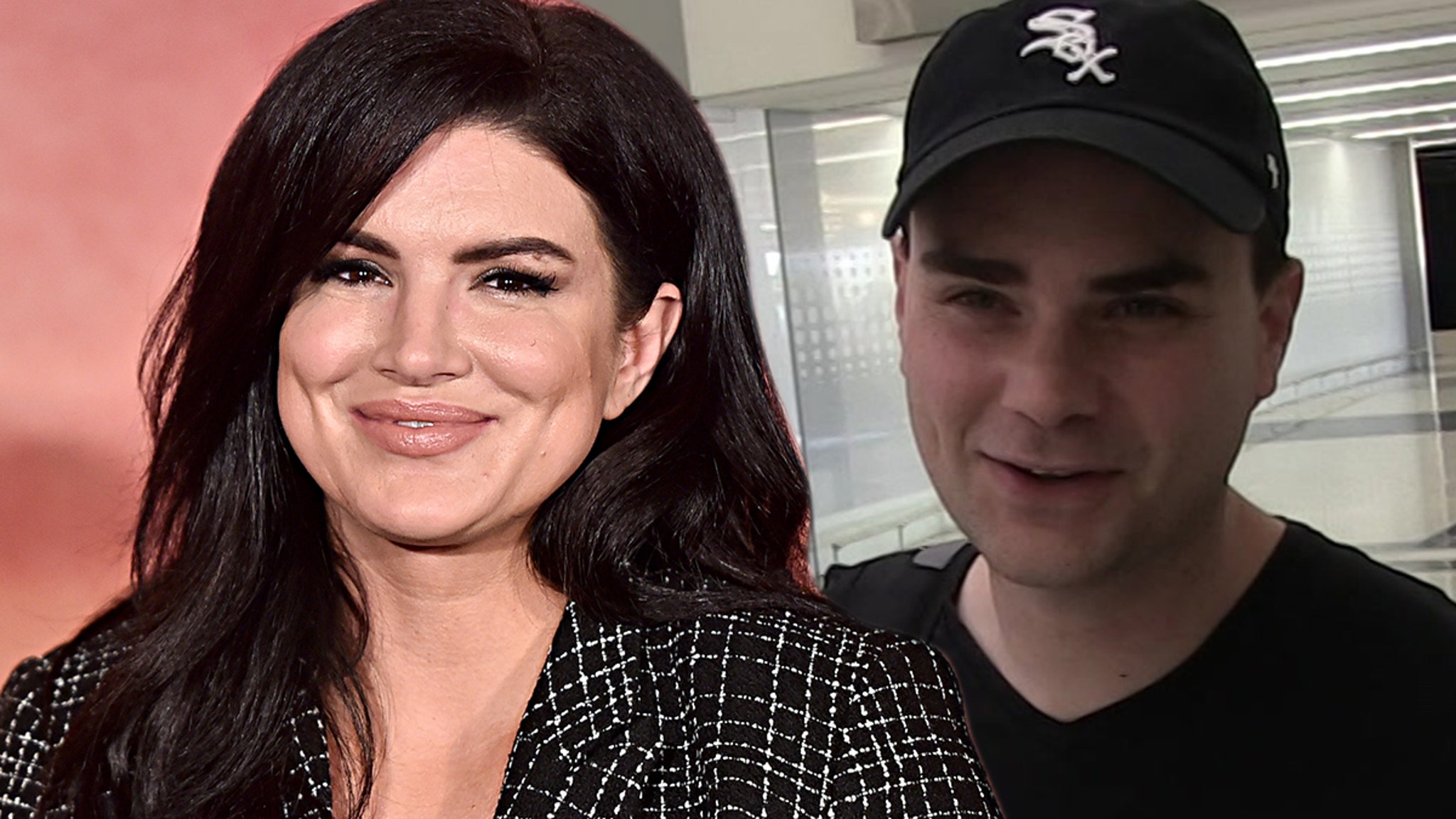 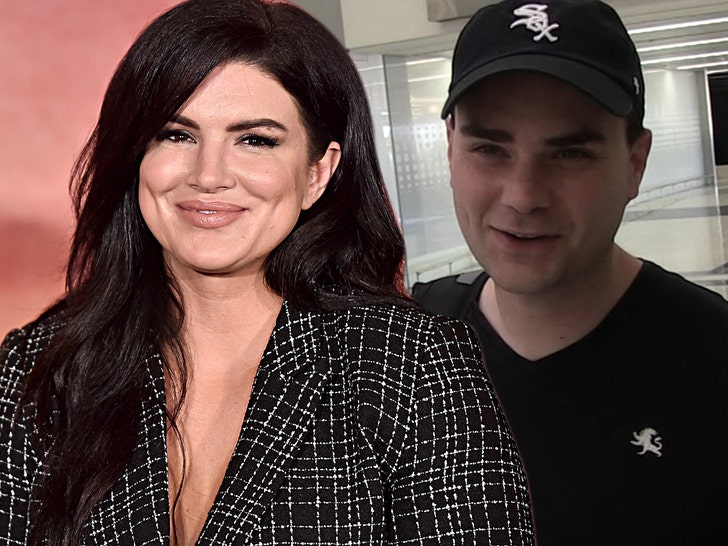 The force ain’t with Gina Carano anymore … but Ben Shapiro sure is!

The former “Mandalorian” star — who’s on the outs with LucasFilm after sharing an offensive post about Jewish people on Instagram — announced she’s signed a new movie deal with Shapiro’s conservative media outlet, “The Daily Wire.”

“The Daily Wire is helping make one of my dreams — to develop and produce my own film — come true,” Carano told Deadine.com.

“I cried out and my prayer was answered. I am sending out a direct message of hope to everyone living in fear of cancellation by the totalitarian mob. I have only just begun using my voice which is now freer than ever before, and I hope it inspires others to do the same.”

She adds, “They can’t cancel us if we don’t let them.”

Carano — one of the first female stars in MMA — had a booming career as an actress after leaving the cage … booking roles in flicks like “Deadpool” and “Fast & Furious 6.”

She’s most famously known for playing former Rebel shock trooper Cara Dune in the Disney+ series “The Mandalorian” — but lost the role when her bosses at LucasFilm caught wind of a post comparing her perceived mistreatment of conservatives in the U.S. to the millions of Jews who were slaughtered in the Holocaust.

Hey @ginacarano I know I’m blocked, but let me just ask, as a Jew: What the actual hell????? pic.twitter.com/yr4qPI9tKe

Shapiro — who is Jewish — says his company “could not be more excited to be working with Gina Carano, an incredible talent dumped by Disney and Lucasfilm for offending the authoritarian Hollywood Left.”

“We’re eager to bring Gina’s talent to Americans who love her, and we’re just as eager to show Hollywood that if they want to keep cancelling those who think differently, they’ll just be helping us build the Xwing to take down their Death Star.”

As for the project, no details have been released … but The Daily Wire says Gina’s movie will be released exclusively to its members in an effort to grow the site’s entertainment wing.