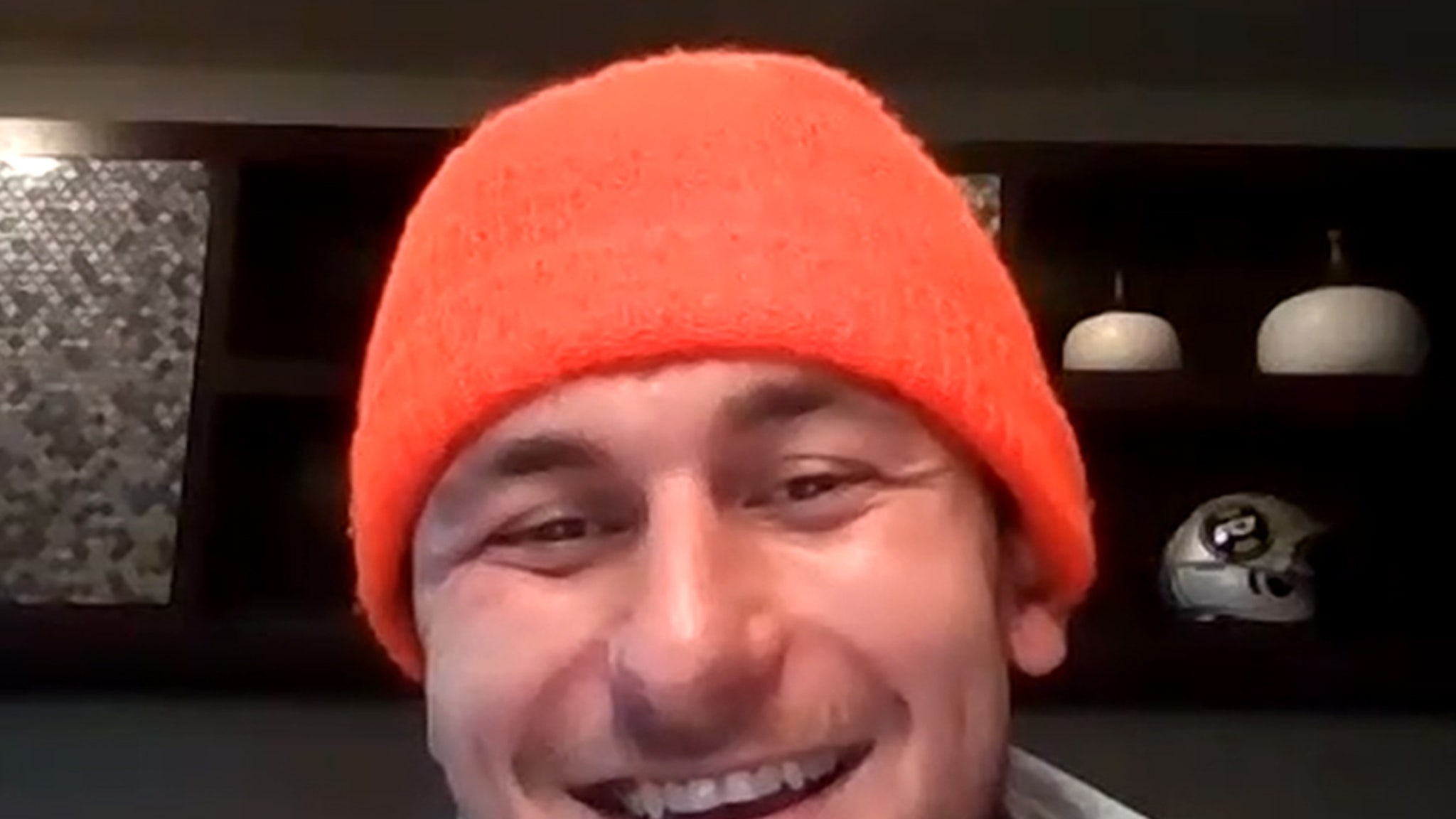 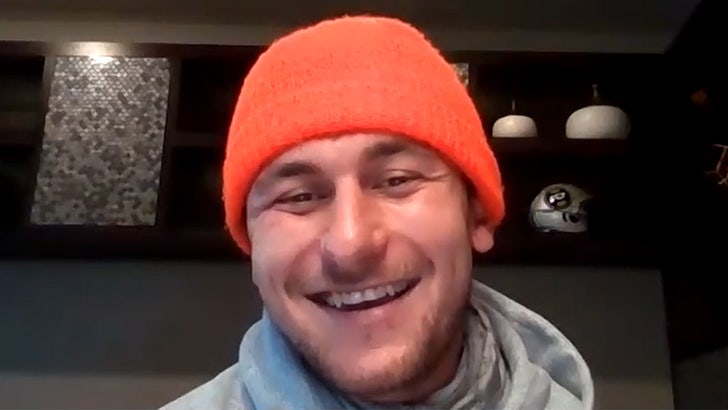 Johnny Manziel says his return to the gridiron in the Fan Controlled Football league is NOT an attempt to catch the eye of the NFL … the QB tells TMZ Sports that’s just not the point of his comeback.

“There are no comeback implications with me and football moving forward from here,” the former Heisman Trophy winner and ex-Cleveland Browns first-round pick said.

In fact, when we asked Manziel straight-up if he envisioned the FCF as a springboard to a rejuvenated NFL career … the 28-year-old unequivocally said, “Not at all.”

Manziel signed up for the FCF — a 7-on-7, full-contact football league where fans control everything — a few weeks ago, but he explained to us it’s all strictly about having fun.

Manziel says his game isn’t what it used to be back when he was dodging SEC defenders at Texas A&M … but he did tell us he has some expectations to still ball out during the FCF season.

“You’ll see little flashes of the old stuff,” Manziel says. “I still have the ability to throw the football around to a somewhat high degree. Not like I had in the past, but I think there’s still some flashes left in the tank.” 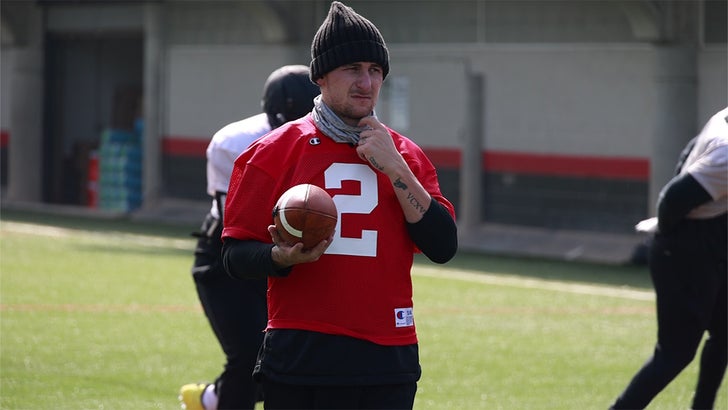 Manziel — who hasn’t played professional football since the AAF in 2019 — will kick off his season with the Zappers on Twitch at 6 PM PT on Saturday.

As for his future after that … Manziel says he’s “letting life come to me at this point in time,” but he did explain a career in coaching could be on the table.