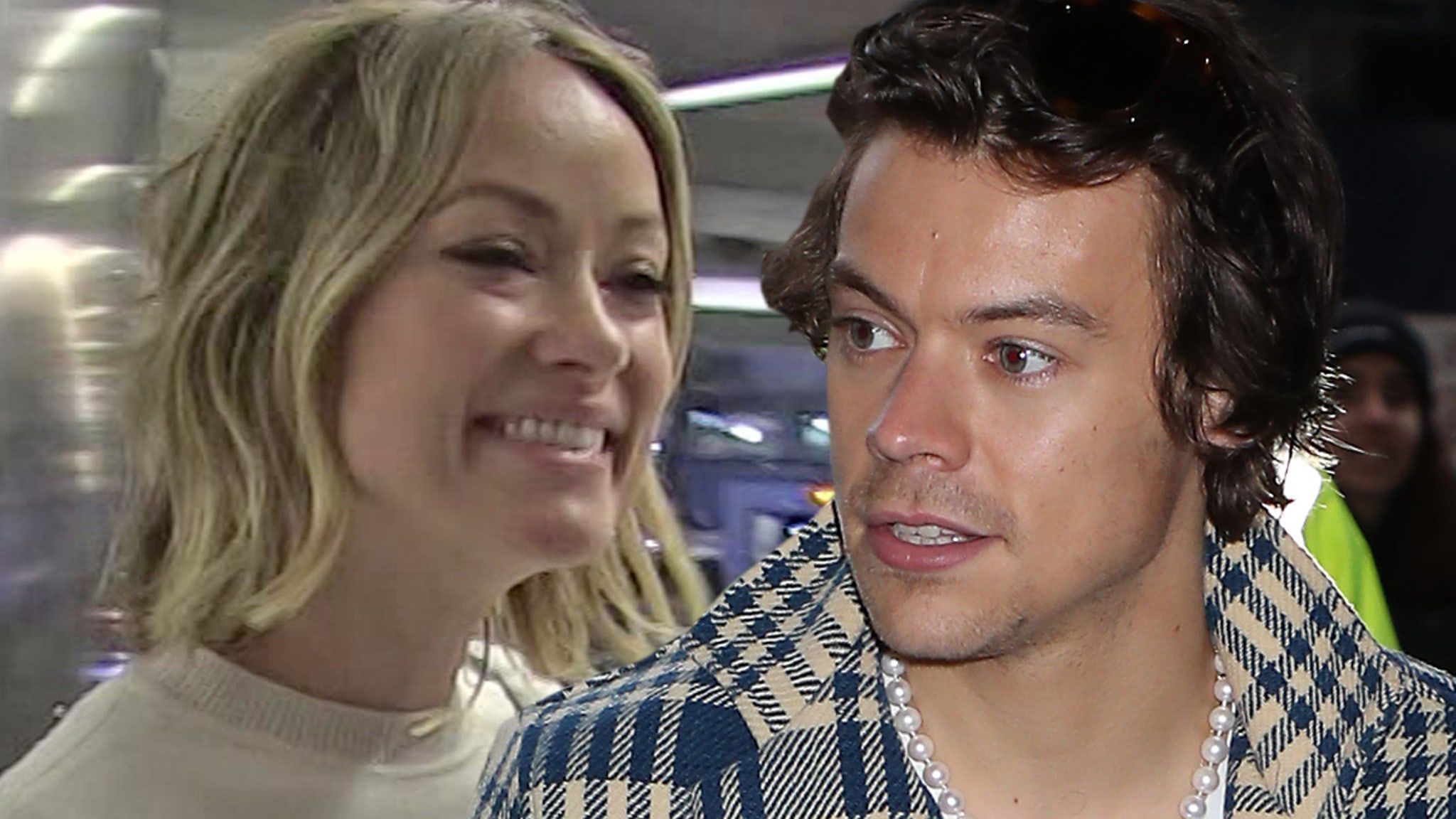 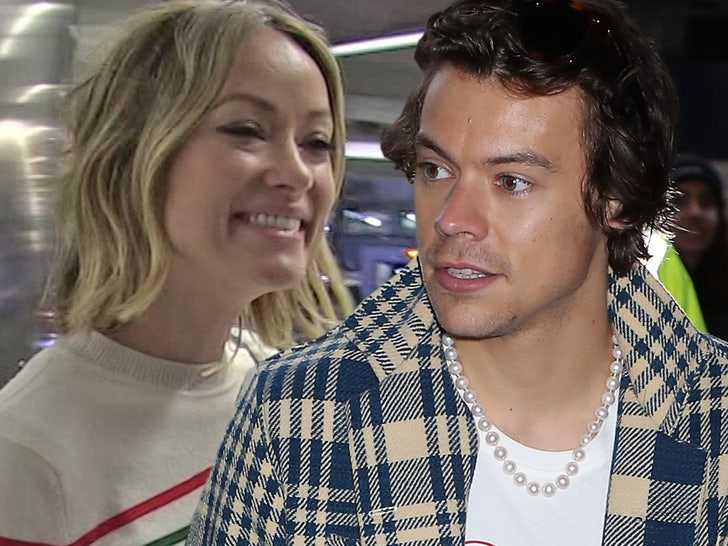 Harry Styles is a rarity in Hollywood … according to his director/GF Olivia Wilde, who’s giving him props for gladly taking a backseat to female costars.

Olivia is applauding Harry for not trying to hog the spotlight in the upcoming film, “Don’t Worry Darling.” Olivia’s directing it and explained, “Most male actors don’t want to play supporting roles in female-led films.” 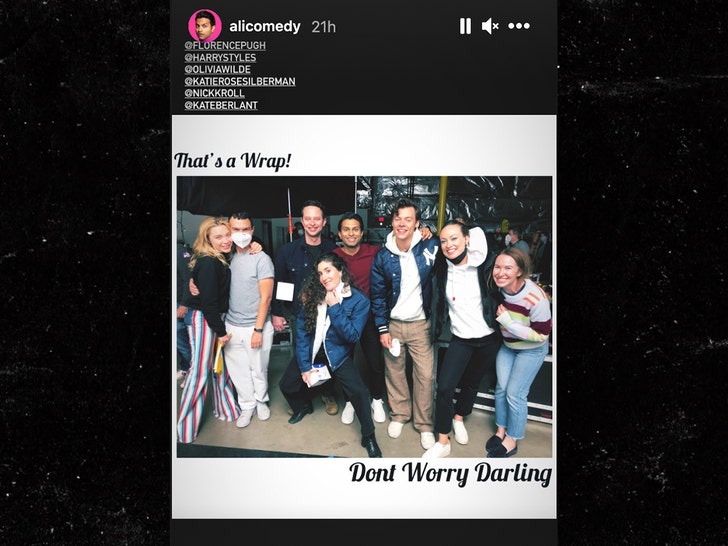 Olivia added that Florence Pugh — the lead in the psychological thriller — gets to “hold center stage,” and Harry was happy to let her do so.

The director says HS stands out because the industry raises guys “to believe it lessens their power (i.e. financial value) to accept these roles, which is one of the reasons it’s hard to get financing for movies focusing on female stories.”

Harry, who replaced Shia LaBeouf to play Jack in the 1950s flick set in California, is no stranger to championing women, in general. In a 2019 Rolling Stone interview, he credited growing up with women — his mother and sister — for his feminist values.

He also said he doesn’t want credit for being a feminist … but Olivia’s happy to shout it from the rooftops for her guy. 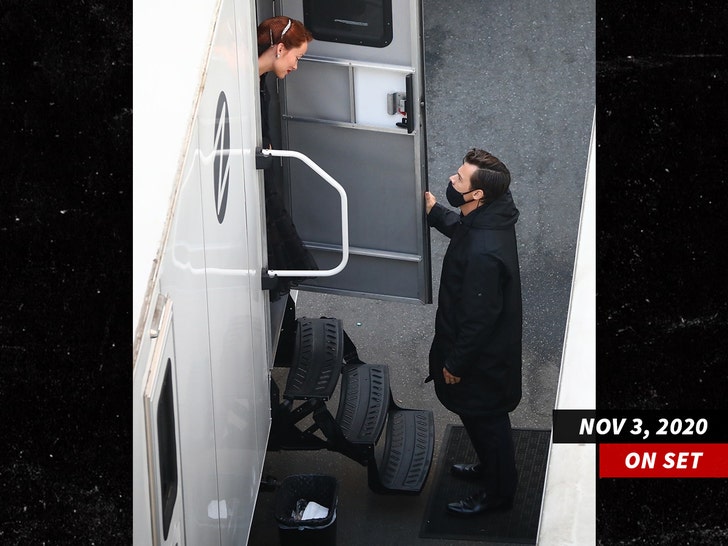 Olivia added, “He didn’t have to join our circus, but he jumped on board with humility and grace, and blew us away every day with his talent, warmth, and ability to drive backwards.”