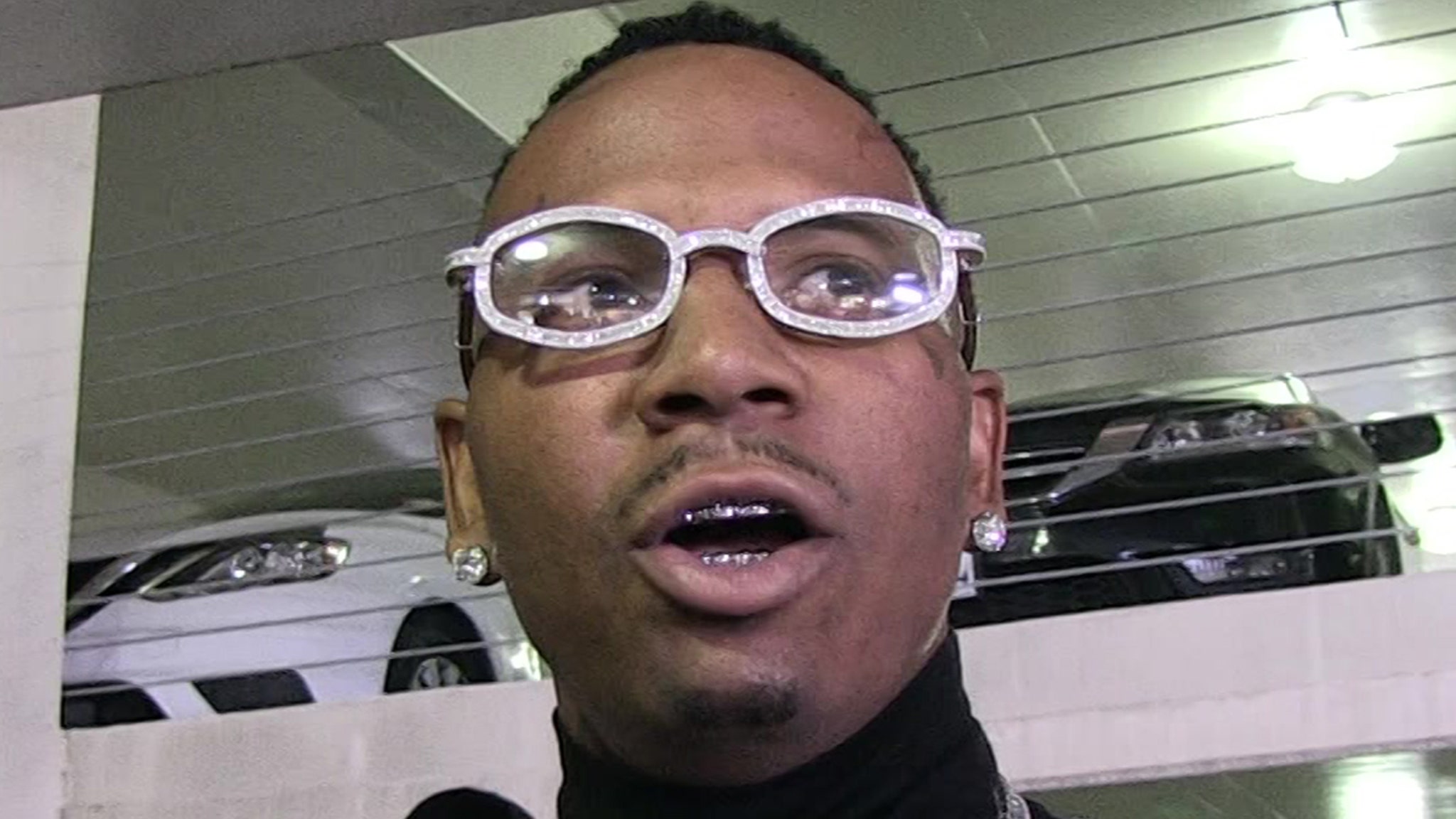 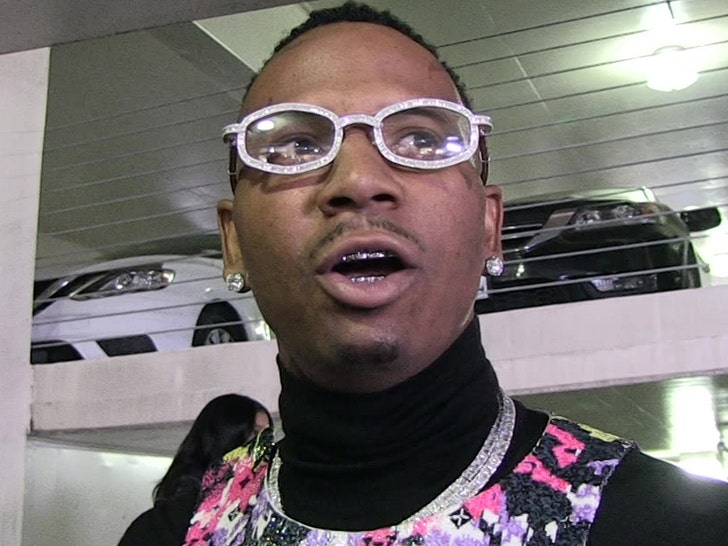 Moneybagg Yo said he’s made a bundle during the pandemic and that he didn’t want it to end — something he immediately regretted and took back.

The Memphis rapper issued a mea culpa Monday after a pair of cringe-worthy tweets about the coronavirus — and how it had affected him (and his net worth) as well as others (in his eyes, anyway). All the tweets still seem to be live on his profile.

At first, he wrote … “Not gone lie I made a couple Ms in da pandemic, ion want it to end Smiling face with open mouth and cold sweatHundred points symbolMan shrugging.” 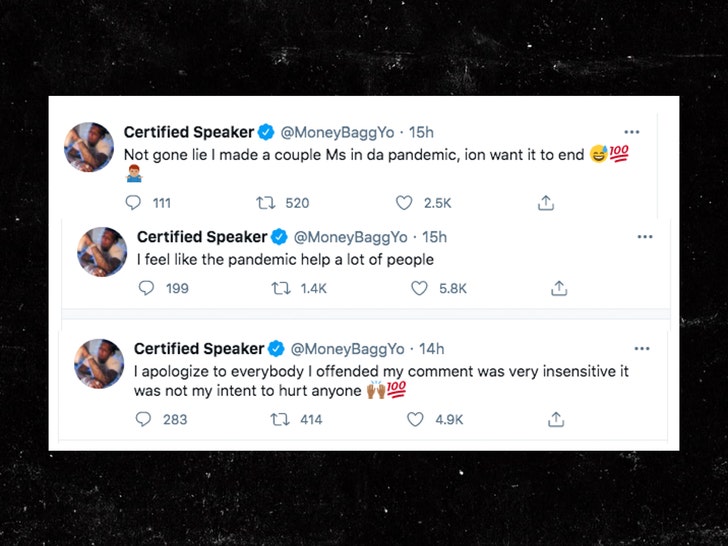 Moneybagg followed up by saying he thought the pandemic had helped a lot of people, but didn’t really elaborate on how. Either way, it was a terrible take … for which he apologized.

After catching backlash, Moneybagg wrote, “I apologize to everybody I offended my comment was very insensitive it was not my intent to hurt anyone.” Seems he got the message that … yeah, the pandemic actually hasn’t been great for a lot of folks, despite his good fortune.

And yes, MY has had a relatively good year — he dropped an album last January (pre-pandemic) which charted well on the Billboard 200 … and then dropped a new single, “Said Sum,” this past November, which has also found its way onto the charts with staying power.

Of course, due to the pandemic … he, along with most artists, haven’t had to go tour for a majority of the past year, and it sounds like Moneybagg’s withstood that and then some.