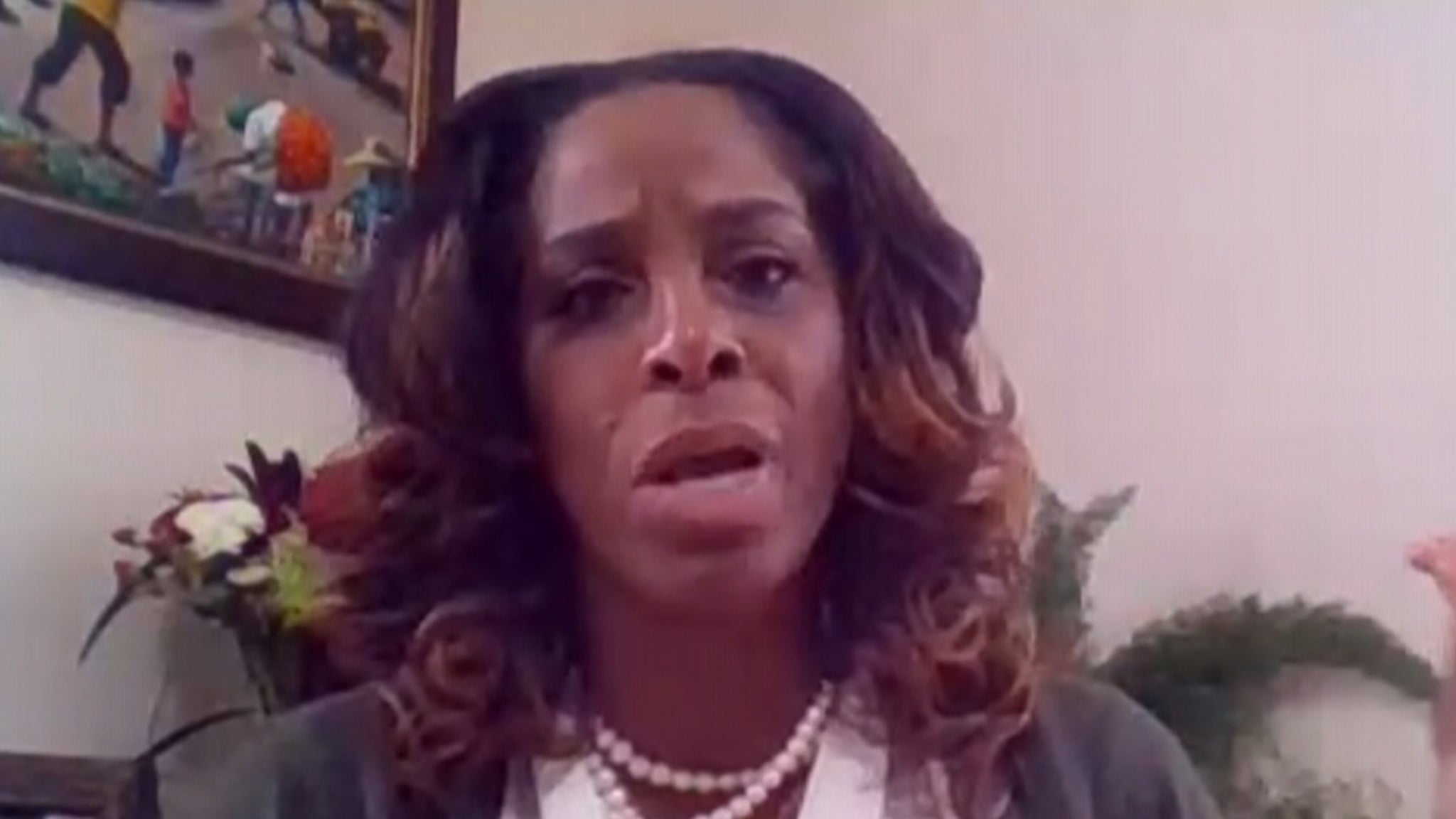 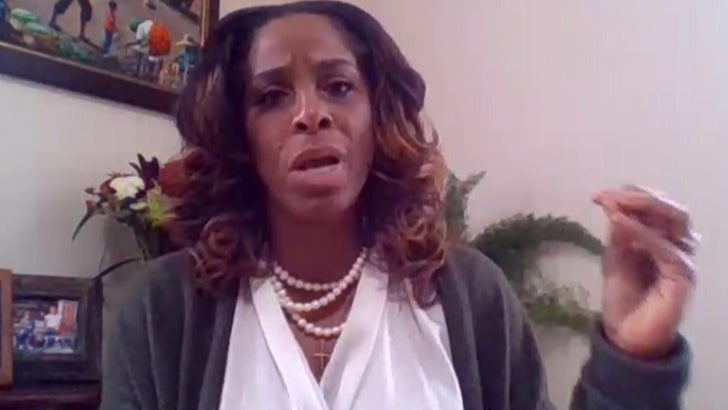 Stacey Plaskett — one of the House impeachment managers for Donald Trump‘s Senate trial — clearly isn’t pleased with his acquittal, but she thinks he’ll face worse punishment ahead.

The Virgin Islands Delegate to the U.S. House of Representatives joined “TMZ Live” Monday in the wake of Trump’s second Senate acquittal, and she didn’t hold back her feelings, calling the former President straight-up evil.

Now that the Senate trial is over, Plaskett told us she’s all for the multiple state and federal investigations that could potentially lead to criminal charges or civil lawsuits against Trump. She strongly suggests he deserves “criminal punishment or otherwise for what he has done.”

Plaskett also touches on a recent tragedy that befell her colleague — lead impeachment manager Rep. Jamie Raskin — whose son, Tommy, took his own life on December 31.

She says throughout the process of the trial when she’d check in on Raskin, he’d say he could feel Tommy with him. As she told us, that emotion was an important driving force in their efforts to convict Trump.