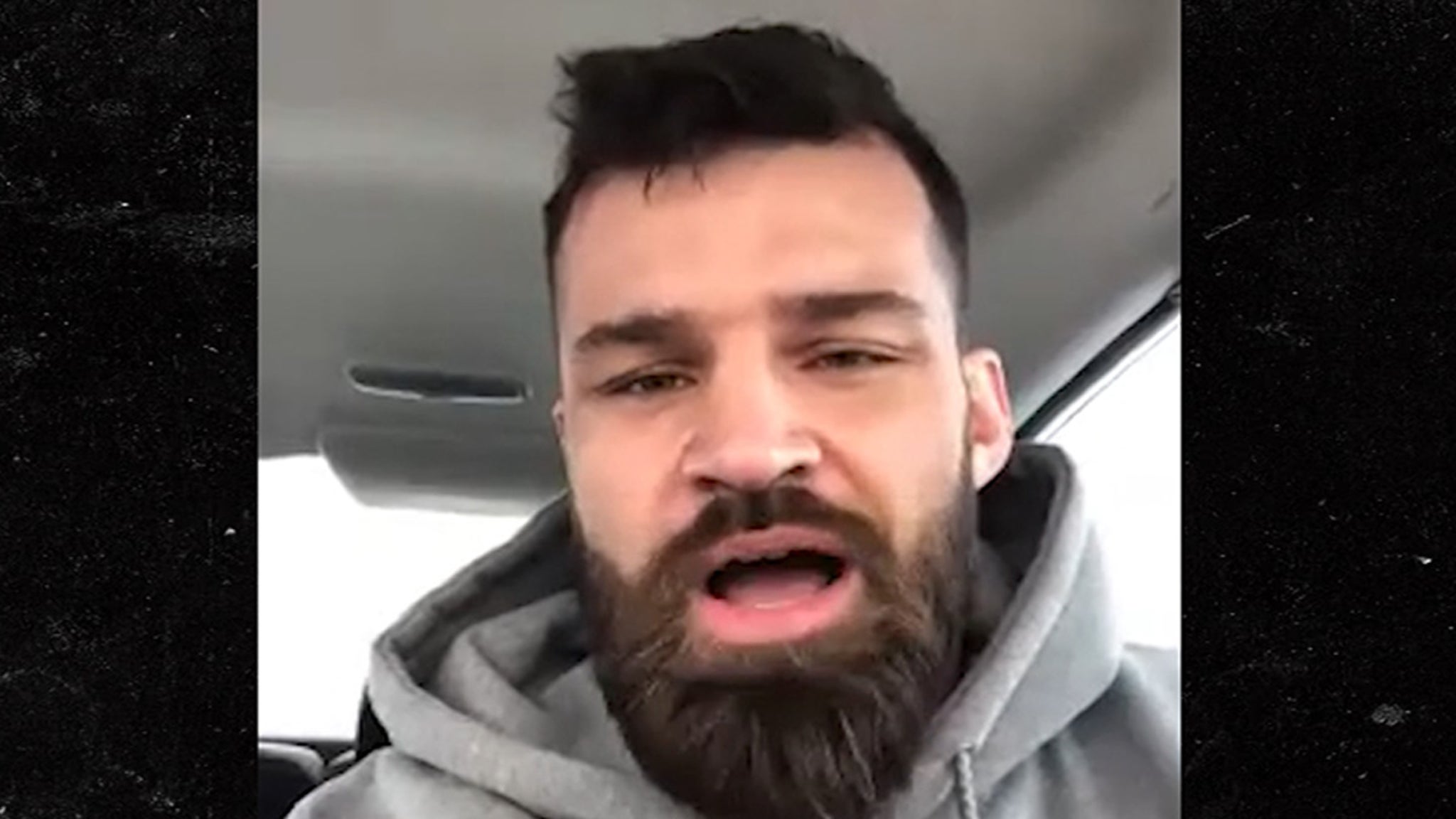 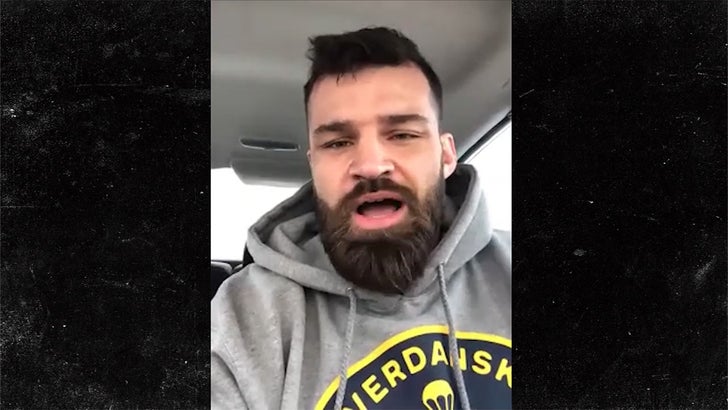 Whatever Miley wants, Miley gets … even when her wish is to have a UFC fighter shave her initials into his chest!

This is Julian Marquez — the UFC middleweight who won his fight on Saturday and then used his post-fight interview to ask Miley Cyrus to be his Valentine’s Day date!

“Miley Cyrus, will you be my Valentine?”@JMarquezMMA used his mic time for an unconventional callout 😅 #UFC258 pic.twitter.com/lWdwMRpoNS

Miley responded on Twitter with a challenge — “Shave an MC into your chest hair and I am YOURS. Happy VDay and Congrats my love!”

So, we contacted Julian to find out if he’s REALLY gonna shave her initials into his chest … and good news, HE’S DOWN!!

“Okay, I do plan to do it and I can’t just open up just yet,” Marquez tells TMZ Sports … suggesting he’s going to make a public spectacle out of it.

“I have to wait for one more thing but we have something big working for everyone. The fans will definitely be in charge of me getting the MC on my chest hair.”

Marquez explained why shaving his chest hair is a big deal — and a true sign that he’s serious about wanting a shot with Miley!

So, what happens if Miley agrees to go on a date with the 30-year-old fighter?

“We’ll probably get ice cream and go to a picnic. Walk around the park, go walk around the ocean. Just because it’s Miley Cyrus, she’s human. Why would I go out there and go all crazy trying to spend an expensive amount of things and do all this stuff?! I’m not trying to impress her, I’m trying to get to know her!”

Message to Miley — “I won’t break your achy heart.”

There’s more … we also spoke with Julian about the other big thing in his life, FIGHTING! 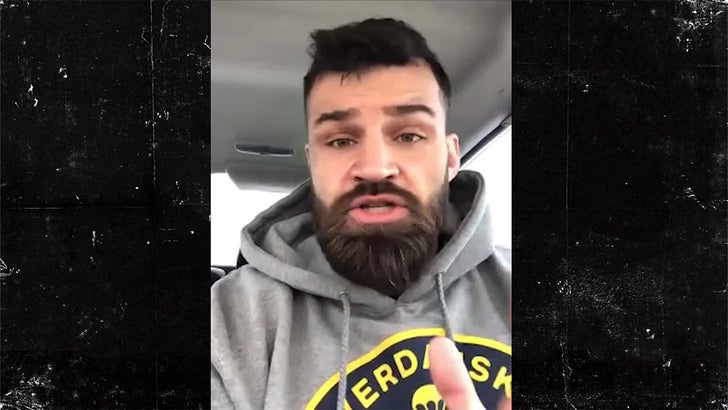 Marquez has been battling all sorts of injuries behind the scenes — injuries that kept him out of the Octagon for 31 months!

But, he’s back and his return was awesome — a 3rd round submission victory over Maki Pitolo at UFC 258.

“Doctor told me at one point in time, he legitimately told me that I may have to look for a different career path. Before I had to get my second surgery, he ended up telling me that and it was the lowest of the low.”