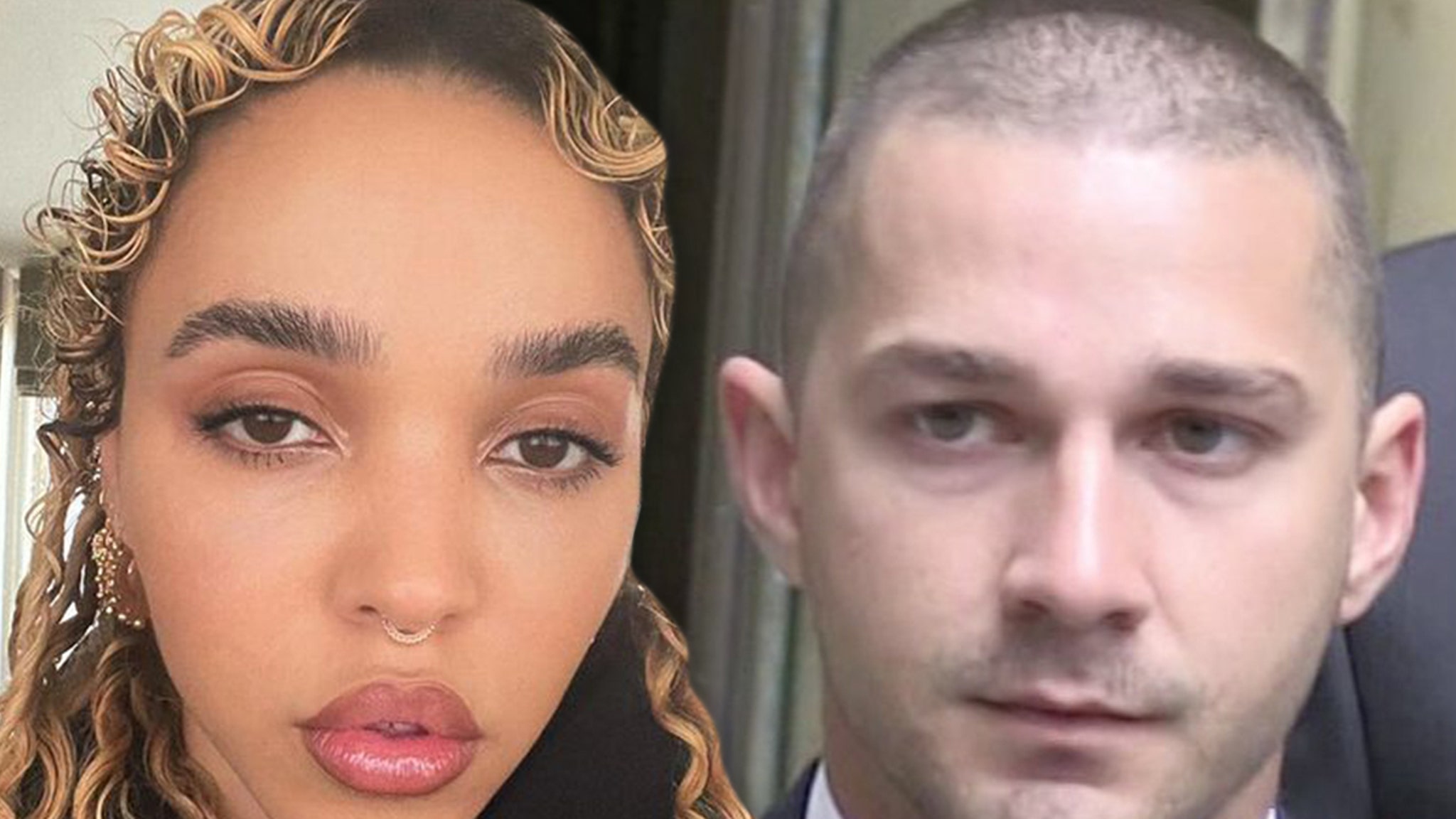 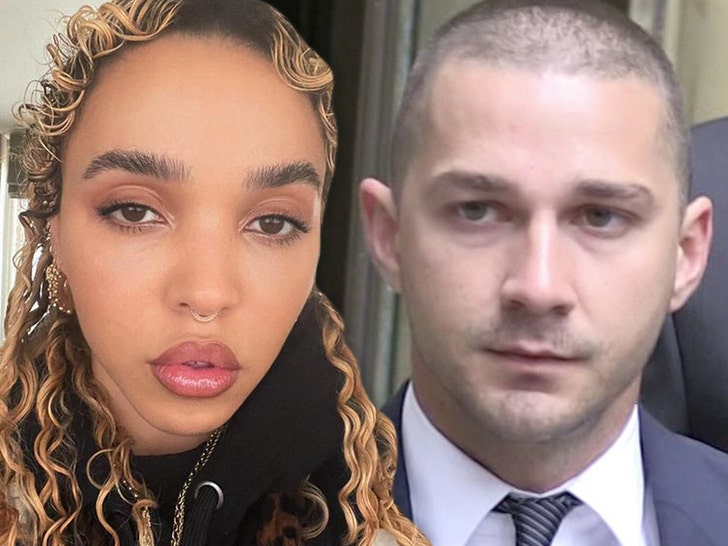 FKA Twigs is opening up about the alleged abuse she suffered during her relationship with Shia LaBeouf … claiming he’d force her to sleep naked and wake her up to berate her for no reason.

The singer-songwriter sat down for her first TV interview with Gayle King on the heels of the lawsuit she filed against LaBeouf in December for assault and sexual battery.

FKA Twigs tells Gayle that Shia would pick fights with her in the middle of the night, insult her by calling her “vile” and “disgusting” … and essentially play disturbing mind games in an effort to control her.

She says the alleged domestic abuse built up little by little, to the point where LaBeouf made her feel powerless.

FKA also told Elle magazine, “It’s a miracle I came out alive,” referring to her relationship with LaBeouf.

As we reported … she filed a civil suit alleging LaBeouf physically abused her, tormented her, and knowingly gave her an STI.

At the time, Shia told the New York Times … “Although many of these allegations are not true. I am not in the position to defend any of my actions. I owe these women the opportunity to air their statements publicly and accept accountability for those thing I have done. As someone in recovery, I have to face almost daily reminders of things I did say and do when I was drinking.”

We’ve reached out to him about the new allegations … no word back so far. FKA’s full interview with King will air Thursday.