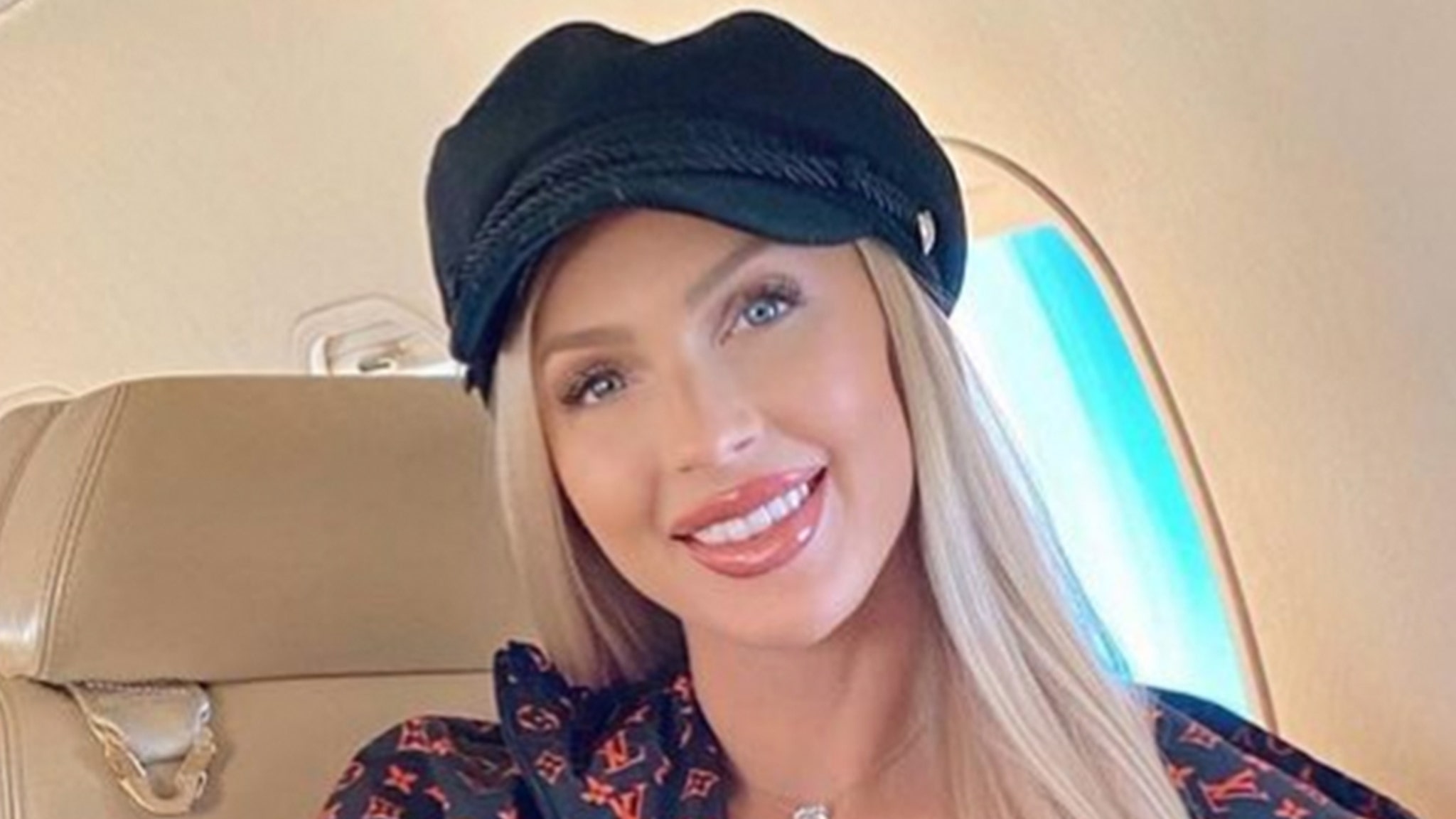 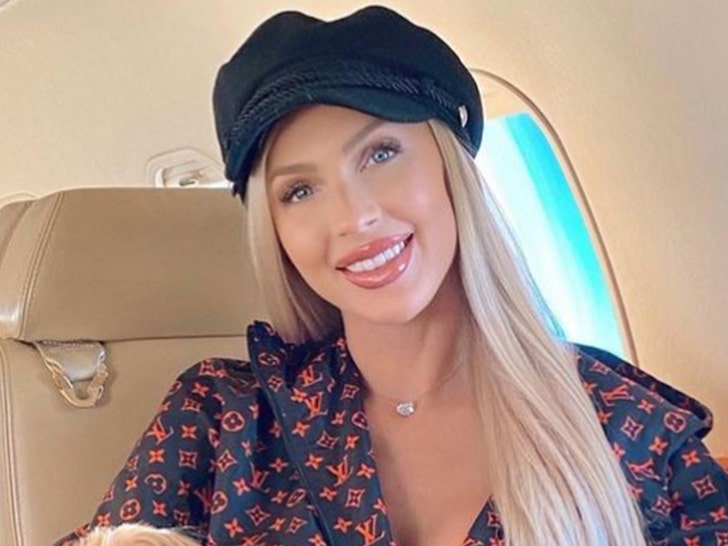 It looks like “Selling Sunset” star Christine Quinn will have a new storyline when the hit show returns to Netflix for season 4 … ’cause TMZ’s learned she’s pregnant.

Sources close to the couple tell TMZ … Christine and her tech millionaire hubby, Christian Richard, are expecting their first child together. Our sources say Christine — who proudly wears the villain badge — is well past her first trimester in the pregnancy.

No word yet if they’re having a boy or a girl. Christine and Christian’s marriage in December 2019 was featured in the season 3 finale.

As true “Selling Sunset” fans know … Christine, as is her nature, went all out with extravagant overtures at her DTLA wedding … like wearing a glitzy black wedding dress and having black swans at the ceremony.

The news comes just months after TMZ broke the news that Netflix greenlit seasons 4 and 5 … giving thirsty fans — and the “thirsty bitches” — something to look forward to when, if all goes well, filming starts later this spring.