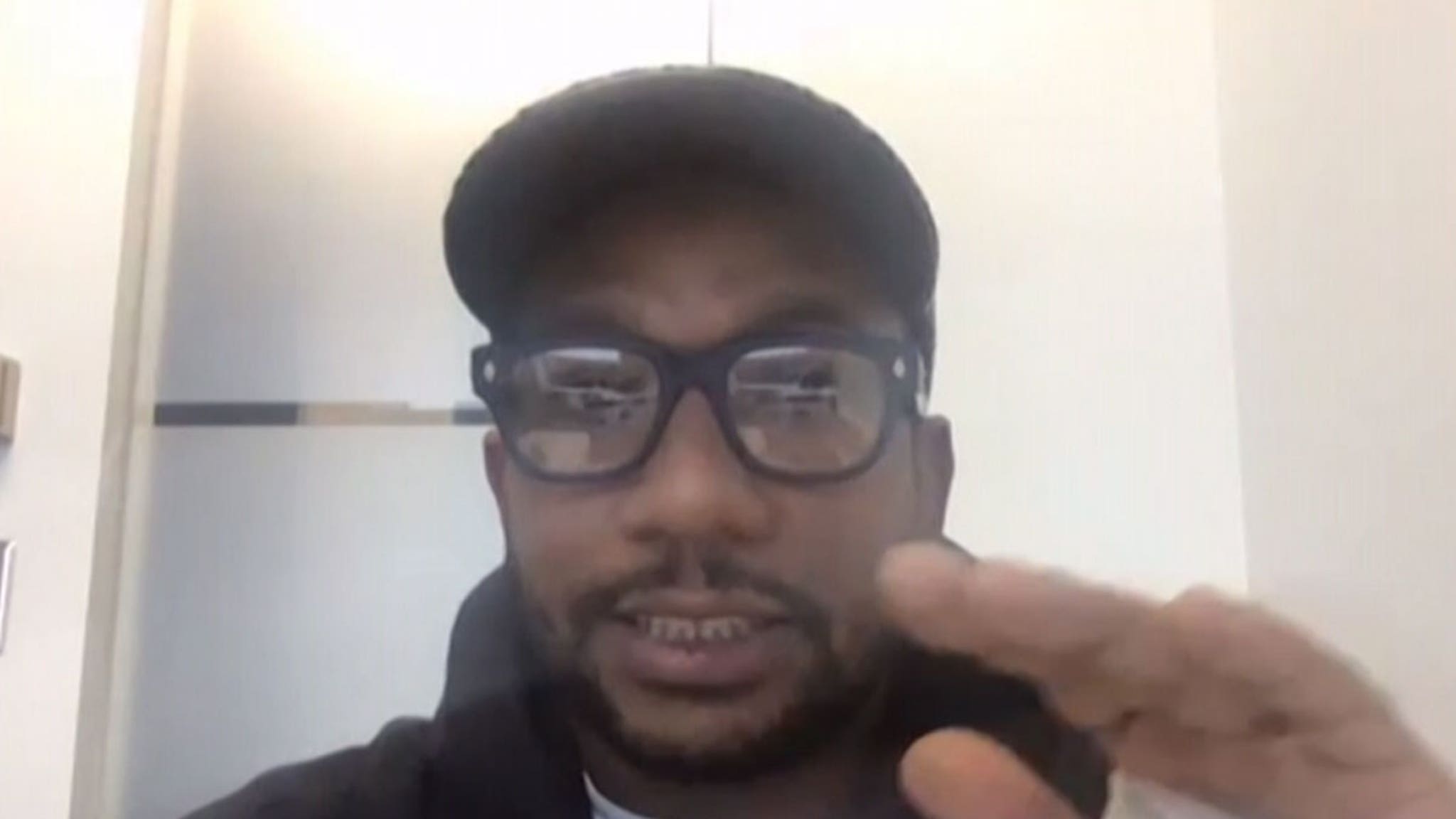 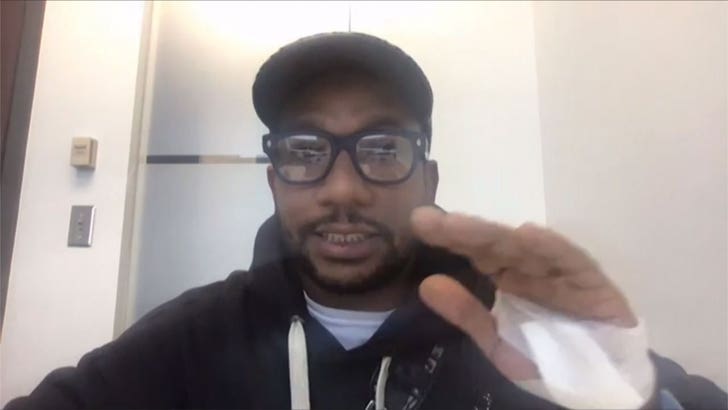 Cyhi The Prynce says the folks who tried to gun him down chased him at speeds over 120 MPH, and he tried all sorts of dangerous maneuvers to escape before crashing.

The rapper joined us on “TMZ Live” Thursday and detailed his brush with death … he says a Maserati started chasing him last week on an Atlanta highway, and stuck to his Bentley SUV like white on rice.

You gotta see him explain all the moves he was forced to make, nearly causing a massive pileup — it sounds like something you’d see in an action movie!!!

As we reported … he ended up crashing, and he told cops someone was trying to gun him down.

Cyhi takes those claims to the next level with us … and he tells us why totaling his Bentley might have actually saved his life.