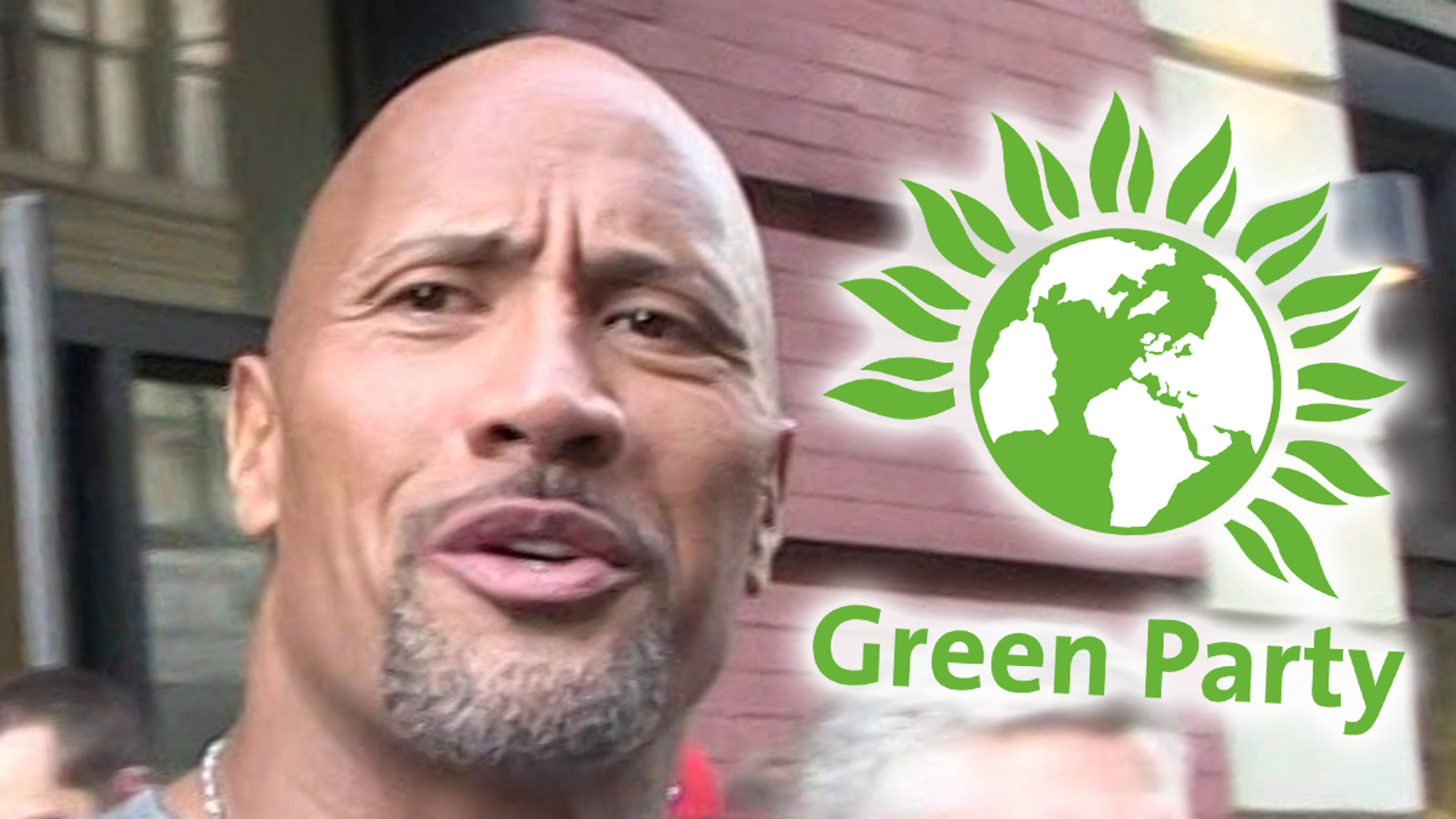 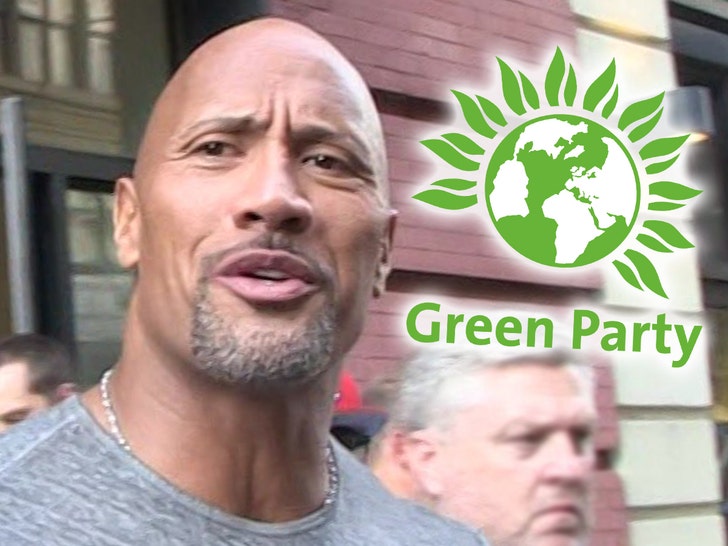 Dwayne “The Rock” Johnson will get clobbered as a third-party Presidential candidate unless he’s willing to stand up to billionaires and fight for everyday people … so says the Green Party.

As you may have heard … the WWE superstar-turned Hollywood megastar now says he’d seriously consider running for Prez “if that’s what the people wanted” — but Green Party spokesperson Michael O’Neil‘s not sure The Rock’s got the stones.

O’Neil tells TMZ … he doubts Dwayne is tough enough to deal with the dirty tricks both the Republican and Democratic parties would throw at him to “keep their guillotine chokehold on democracy.”

O’Neil likens the Dems and GOP to “brutal cartels” that keep voters from any real alternatives, and says unless Dwayne’s down with challenging billionaire elites and having his rich Hollywood pals turn on him … he’s not cut out for the Green Party.

However, O’Neil recognizes DJ has a tremendous fan base, so it’s possible he could inspire enough voters … IF his platform treats healthcare, housing, education and employment as basic rights for the people.

In that case, O’Neil says he’d be able to smell what The Rock’s cooking, and would want him on the Green Party ticket to take down the country’s political “duopoly.”

As you may know … The Rock’s been pretty cagey for years about his political leanings, although he did endorse Joe Biden a month before the 2020 election. 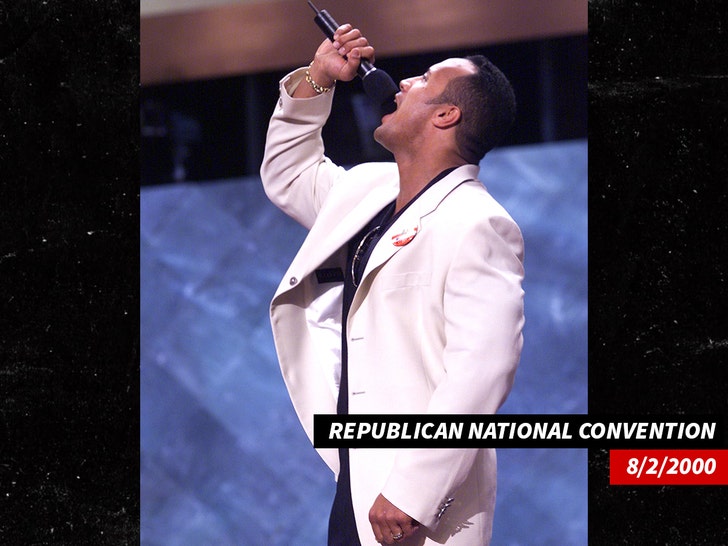 Before that, you’d have to go all the way back to 2000 — when he was the biggest name in wrestling — and he made an appearance at the Republican National Convention.

The Rock hasn’t said which, if any, party he’d align himself with for a White House run … ya know, IF that’s what the people want.