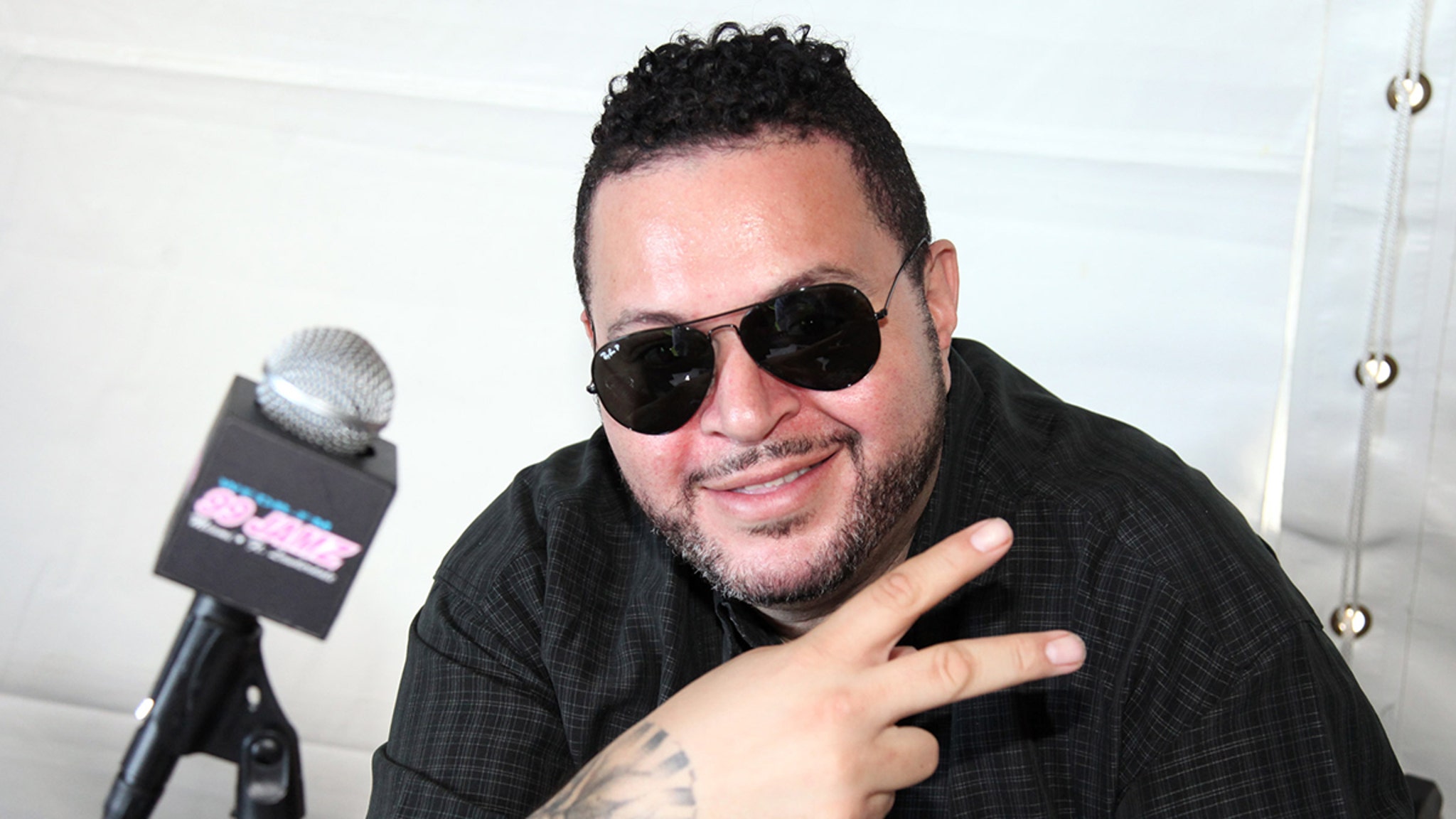 Prince passed away suddenly Thursday, according to SiriusXM’s Rock The Bells channel, where he used to host a radio show. The report did not mention a cause of death. 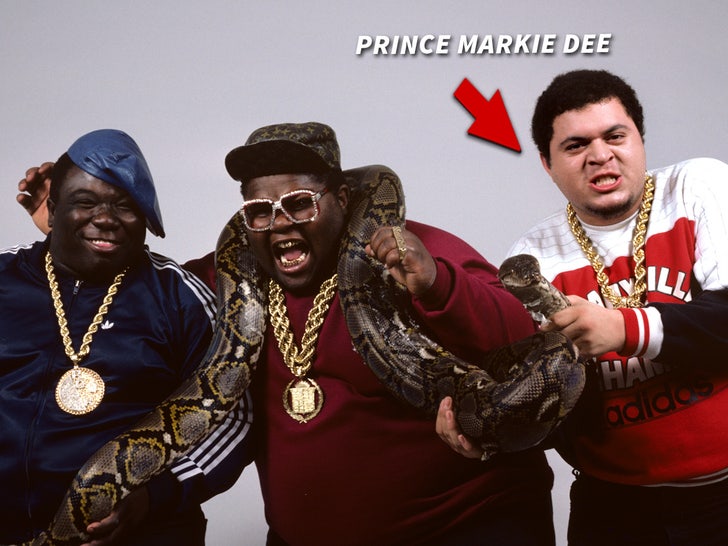 The rapper helped start The Fat Boys, a pioneering rap group, back in the 1980s in Brooklyn. The group helped bring beatboxing to the mainstream, as they featured the sound on most of their songs — and paved the way for artists like Biz Markie and Doug E. Fresh.

The Fat Boys had a brief Hollywood career too, as they co-starred in 2 movies … “Krush Groove” and “Disorderlies.”

Prince moved on to a solo career after The Fat Boys, signing with Columbia Records and releasing his debut album “Free” in 1992, featuring his chart-topping single, “Typical Reasons (Swing My Way).”

A career in radio followed, with Prince working as a host for Miami’s 103.5 The Beat WMIB before his most recent gig as a host and DJ at Rock The Bells.

His groupmate, Darren “Buff Love” Robinson died in 1995 of a heart attack. Damon “Kool Rock-Ski” Wimbley is now the only surviving member.