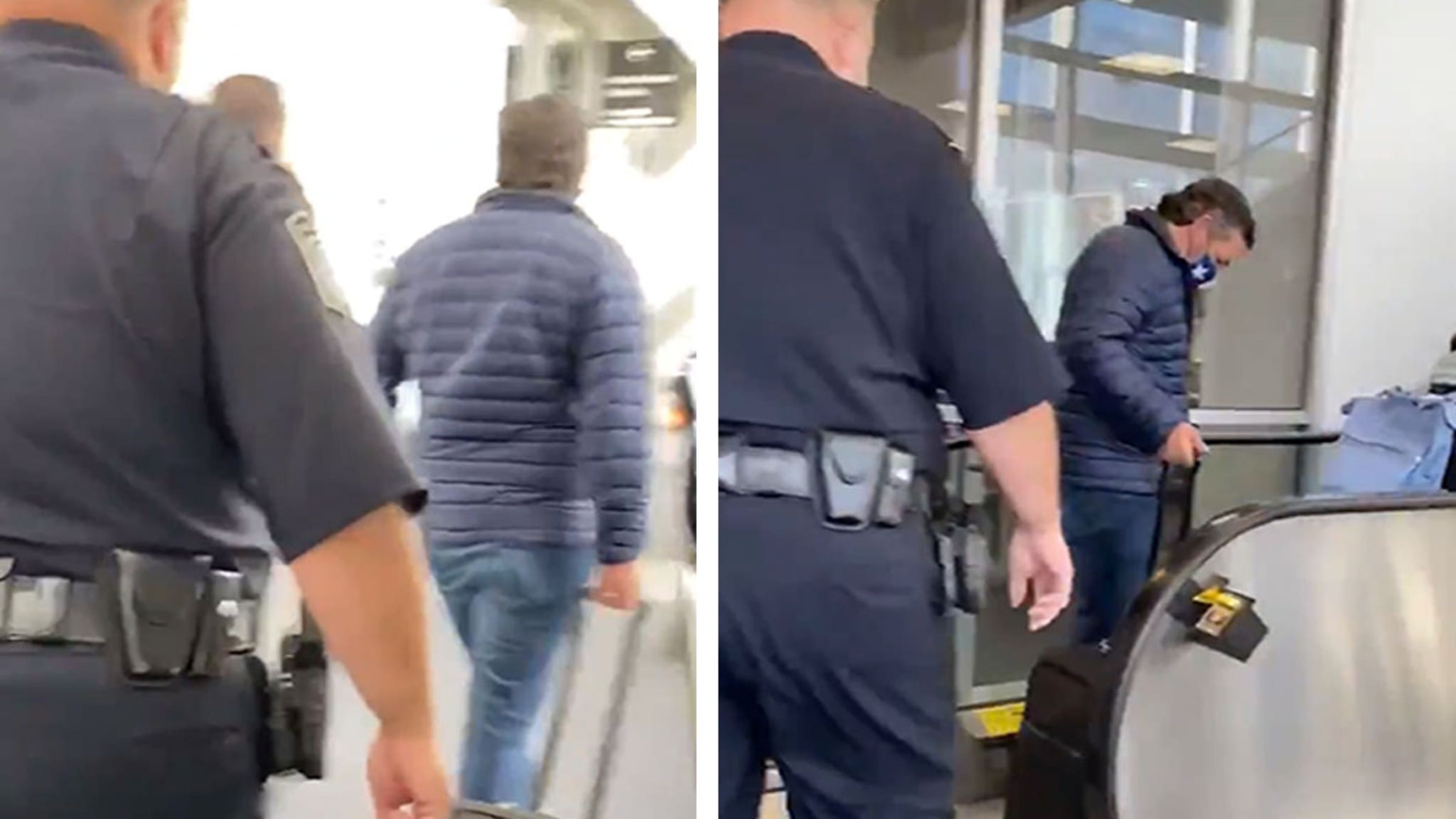 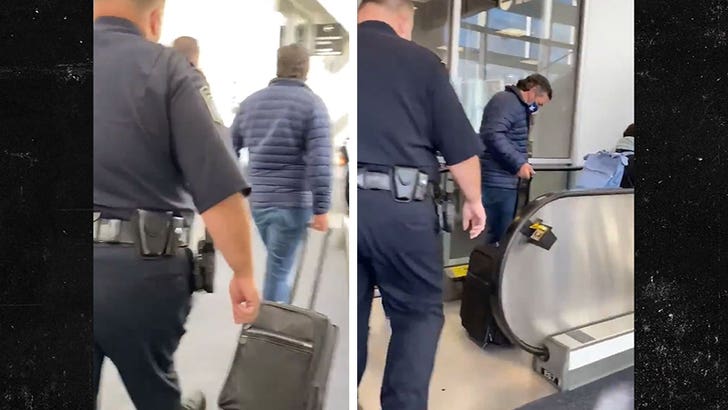 Sen. Ted Cruz is back in Texas after his quick getaway to Cancun was seemingly shortened by the outrage over his timing — amid the statewide emergency — and now he has police protection.

Officers escorted Cruz as he deplaned in Houston to head to customs. Sounds like he’s in a pretty chipper mood for a guy who pissed off millions of people in a matter of hours. 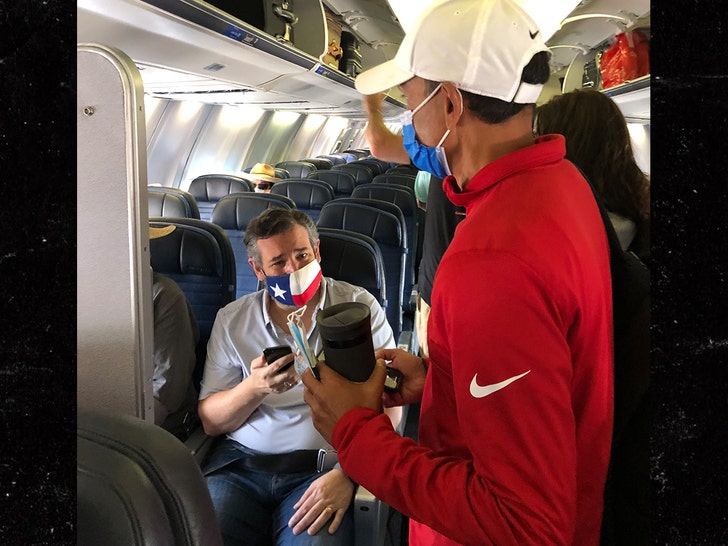 As we reported … Cancun Cruz and his family boarded a United flight Wednesday night to begin a tropical getaway as millions of his fellow Texans are literally freezing and dying due to the winter storm-induced power outages.

The Senator quickly hopped on a flight back to Houston Thursday afternoon — hours after the backlash — but issued a statement suggesting he was simply being a “good dad” and chaperoning his daughters to Cancun.

He claims he had always planned to return today, but that seems suspect … considering his wife was on the trip, and could’ve handled babysitting duty on her own. Oh, and he had a pretty big roll-on bag too.