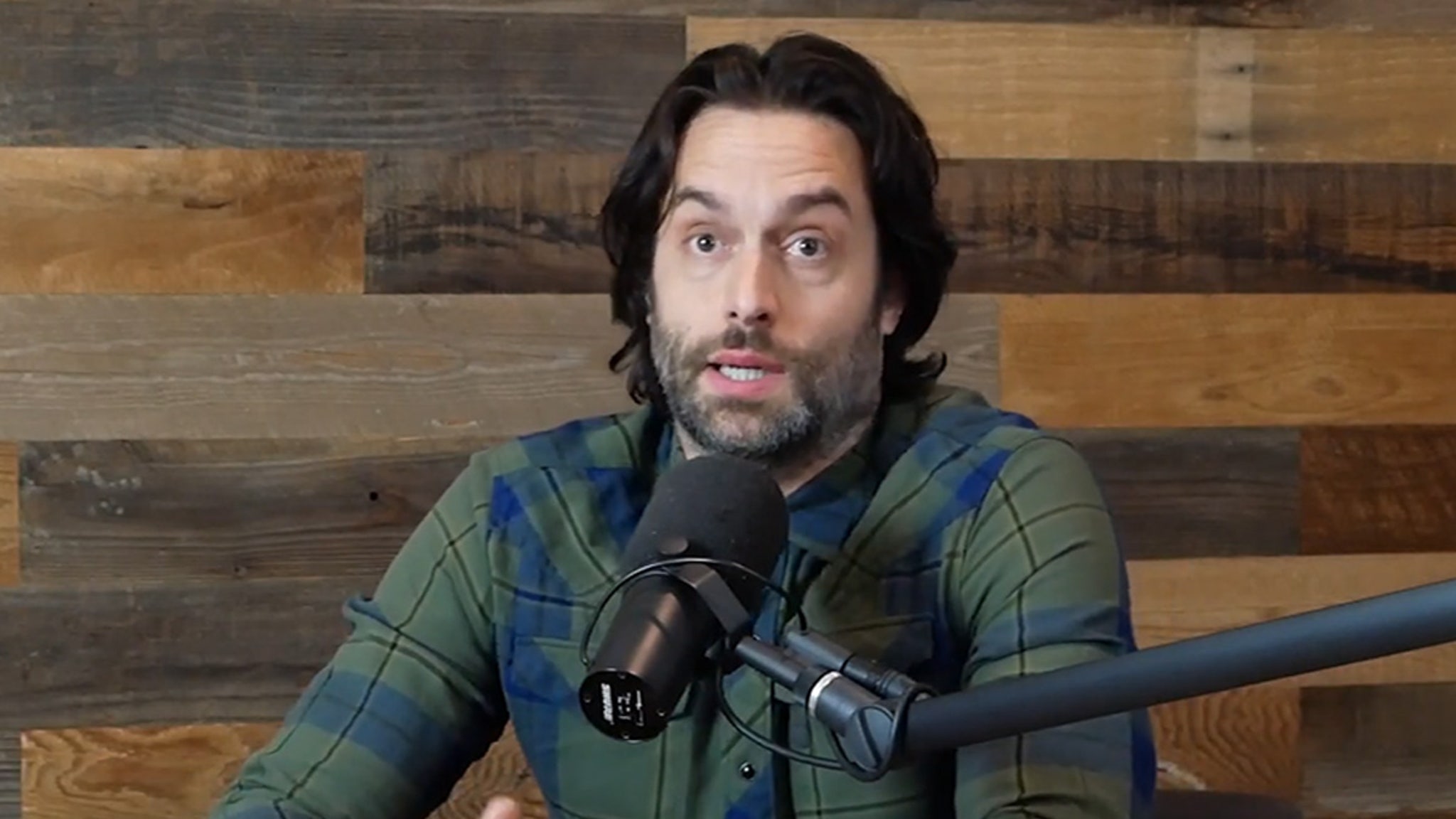 Chris D’Elia just posted a raw, emotional account of his life then and now … then, when sex controlled his life, and now, where he’s apologizing and getting therapy.

Chris has been MIA since allegations surfaced 8 months ago that he was grooming underage girls online and allegedly exposing himself to several women.

Chris says the relationships he’s had were all consensual and legal, but he acknowledges his conduct was wrong because of the way he approached sex. 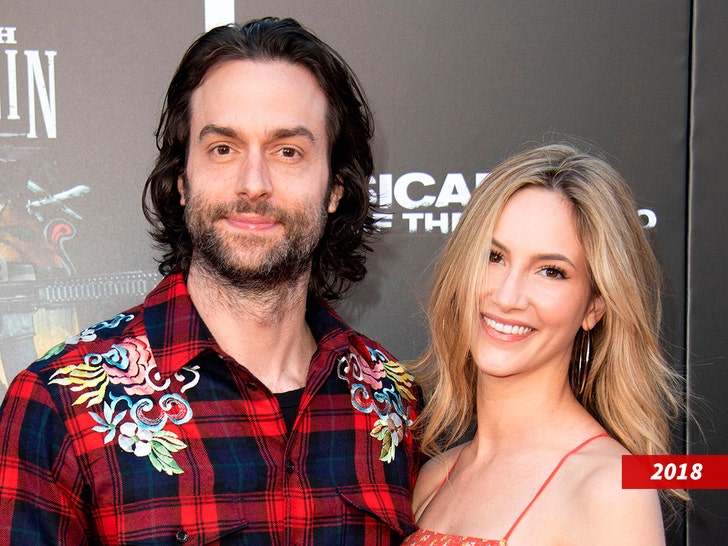 He seems tormented as he speaks about a “lifestyle that I didn’t know how to stop.” He says he’s cheated on most of the women he’s been with including his fiancee, Kristin Taylor … whom he calls his “dream girl.”

Chris got extremely emotional as he talked about how he’s been working on himself and trying to be a good role model for his son.

He talks about the difficulty of making himself better, but he says he’s working hard to become a better person.