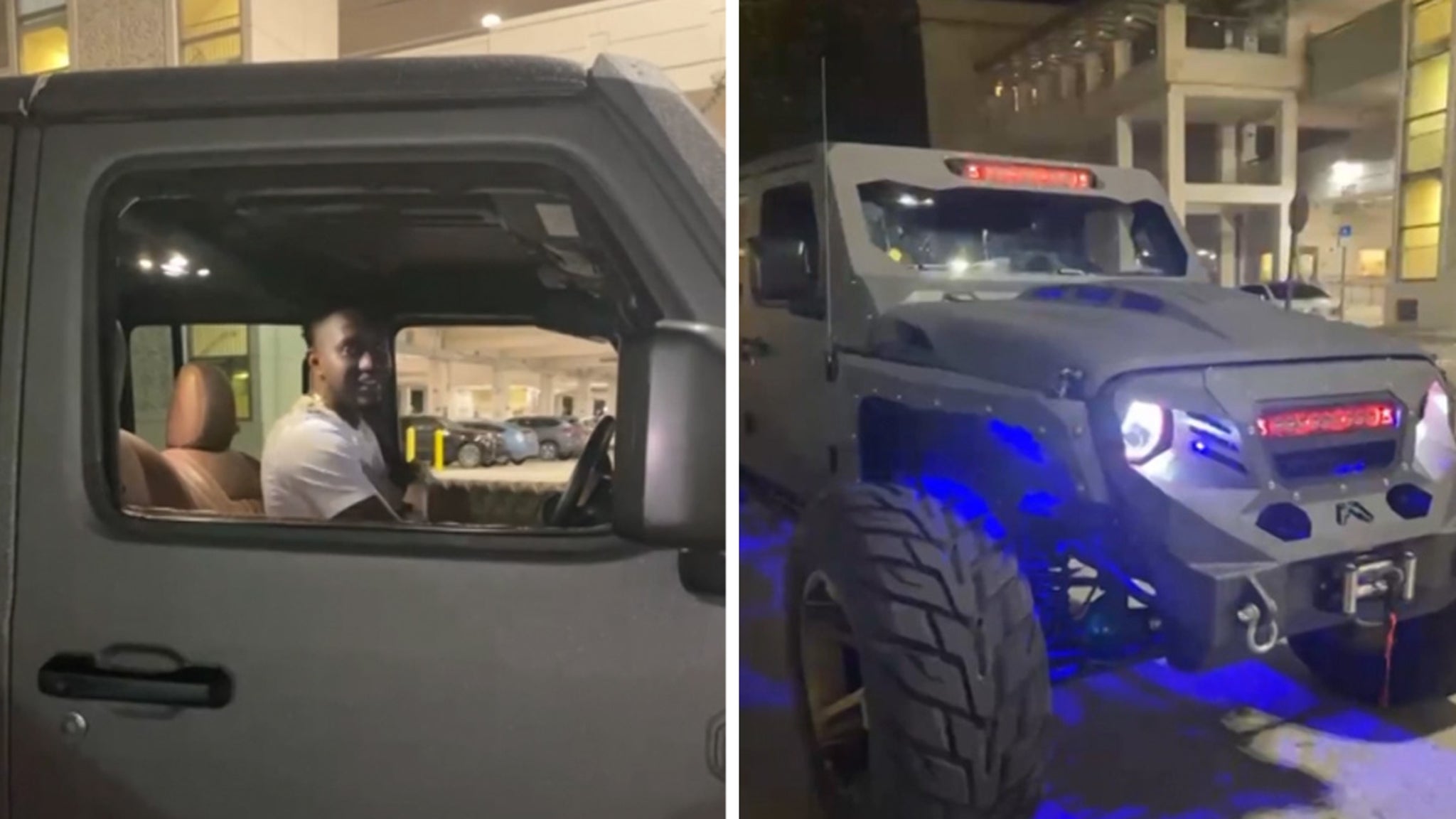 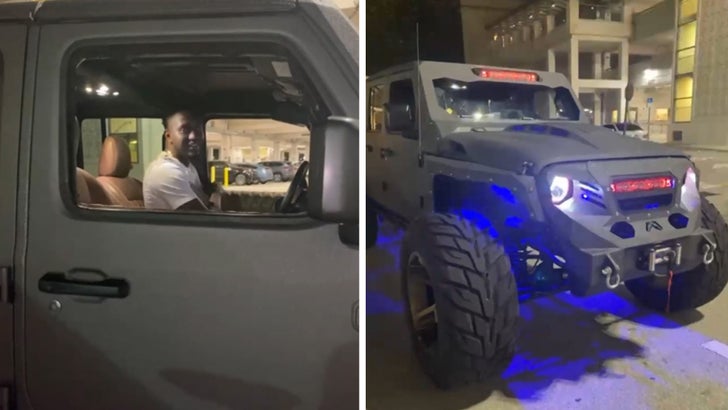 If Dodgers prospect Yadier Alvarez ever makes it to the big leagues … he’ll be riding there in style — ’cause the pitcher just copped a 6-wheel behemoth that’s absolutely INSANE!!

TMZ Sports has learned … Alvarez — an MLB minor leaguer who earned a $16 MILLION bonus from the Dodgers in 2015 after he defected from Cuba — was looking for a ride similar to the whip Aroldis Chapman snagged last June.

So, the 24-year-old reached out to the guys who made Aroldis’ car — Apocalypse Manufacturing in Fort Lauderdale, FL — and turns out, they had just what he was looking for!!

Shop honcho Joseph Ghattas tells us they had just built an Apocalypse Hellfire … and stored it at a local mall.

And, when they showed it to Alvarez last week … he loved it so much — he bought it straight out of its display!!! 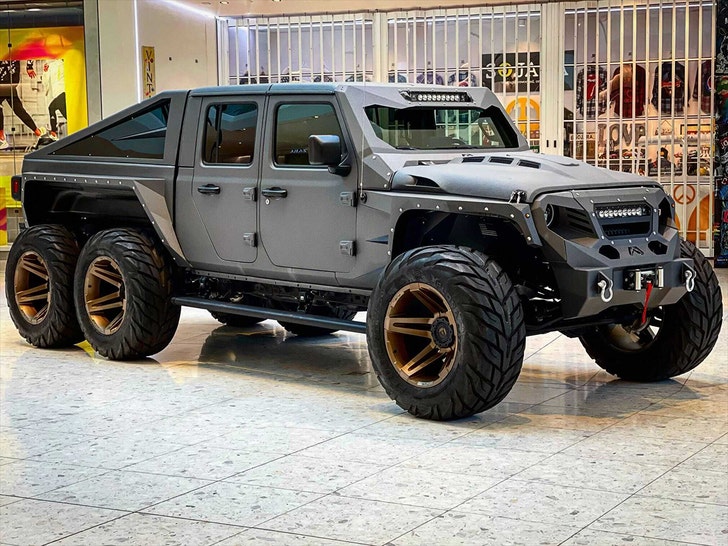 Check out the footage of Alvarez shortly after he got the ride … he was smiling ear to ear!!!

Of course, Yadier had every reason to be happy … the vehicle is absurd — we’re told it comes with 500 horsepower and an 8-speed automatic transmission.

We’re also told it has a three-part Kevlar protective coating, power to all six wheels, 40-inch tires and a boatload of other bells and whistles.

In total, Ghattas says the ride was $180,000 … but seems Alvarez was very cool with that tag — ’cause Ghattas says he’s been getting calls about people seeing the whip all over the Miami area already!!

As for Alvarez’s baseball future … despite previously being ranked as one of the best prospects in the game with a 100 MPH fastball, he’s had an up-and-down minor league career, and it’s unclear if he’ll ever make it to The Show.

But, you know what they say … if you look good, you play good — and we’re damn sure Yadier now looks good in the new car!!