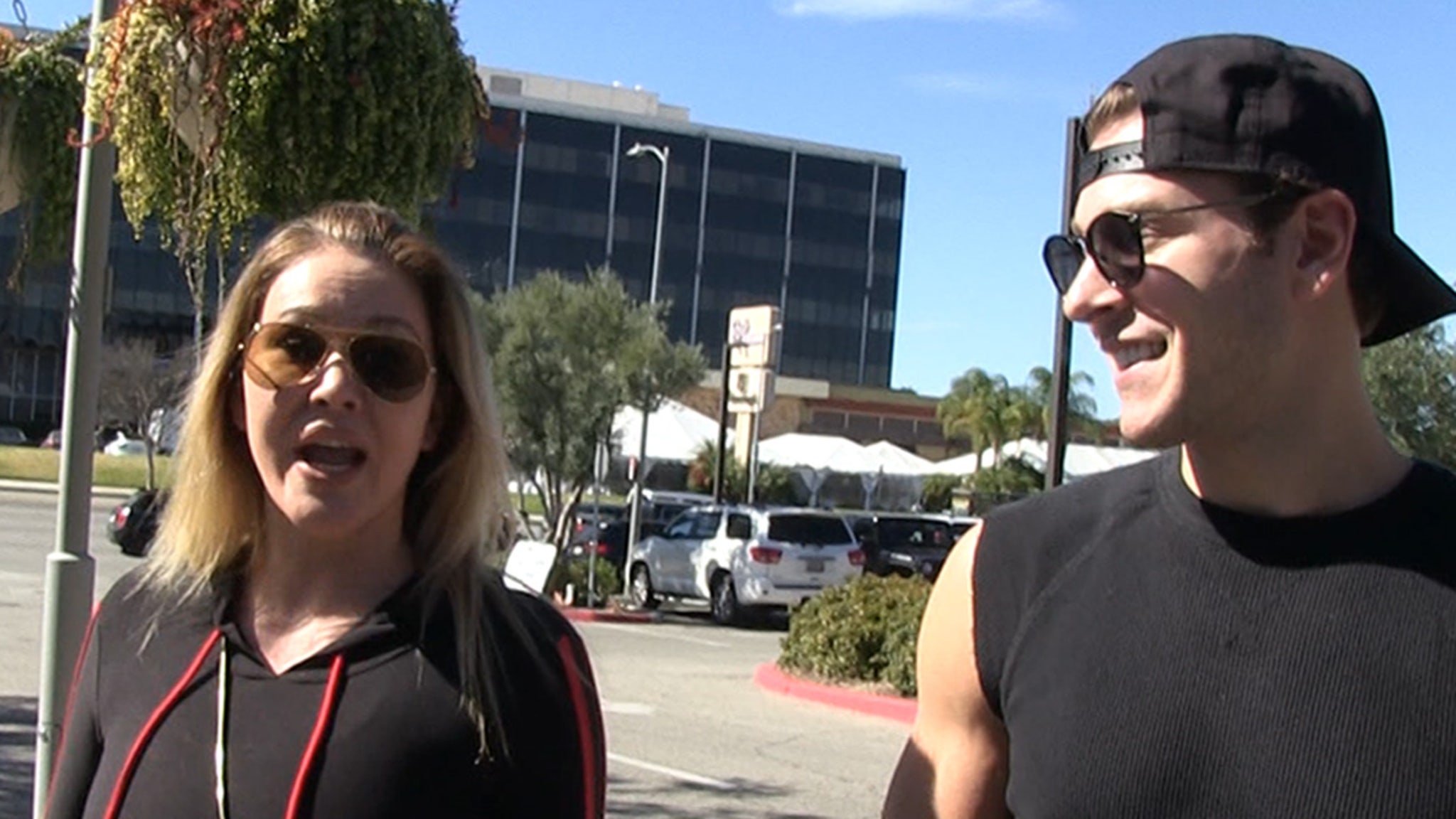 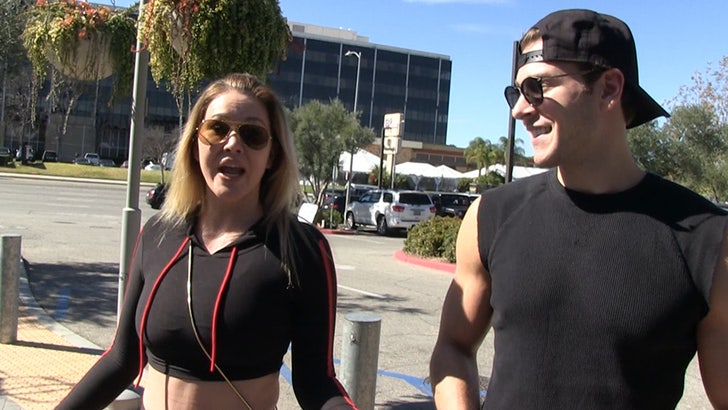 Shanna Moakler thinks her ex-husband and his new GF are a nice match … but she’s not quite ready to hook up with Travis Barker and Kourtney Kardashian for a double date.

We got Shanna and her boo, Matt Rondeau, at Il Fornaio in Woodland Hills Friday and asked if they’d be down to break bread with Kourtney and Trav. It’s a hard pass for Shanna, but in the kindest way possible, we think … watch the clip. 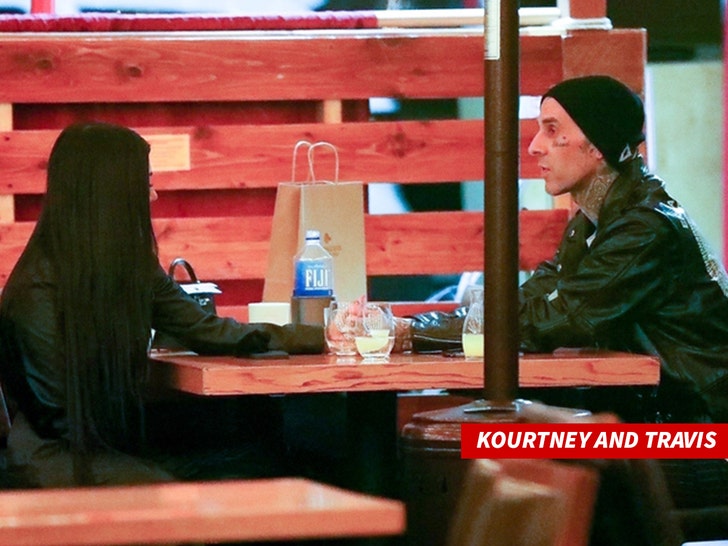 As you know … the Blink-182 drummer and Kourtney recently started dating, and while Shanna’s in no rush to make a resy with ’em … she did want to clear the air about some rumored beef. 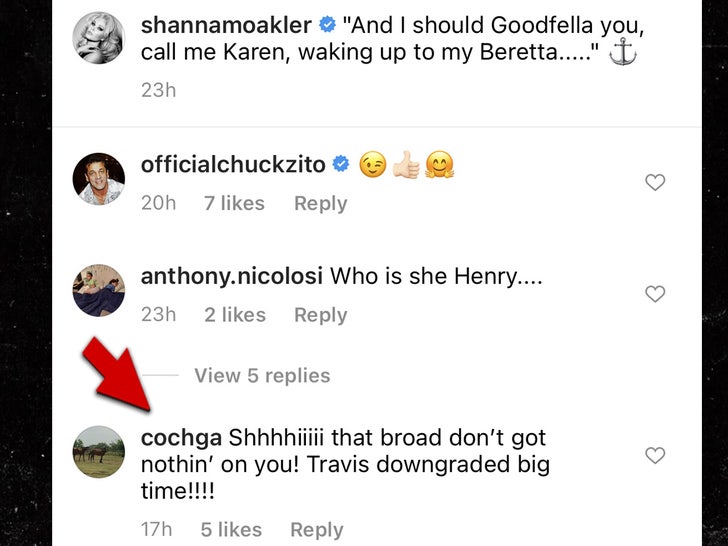 It all surrounds an Instagram comment she liked which had fans thinking Shanna was shading Kourtney. Ahh, the pitfalls of social media!

Anyway, she says people got the whole thing twisted. 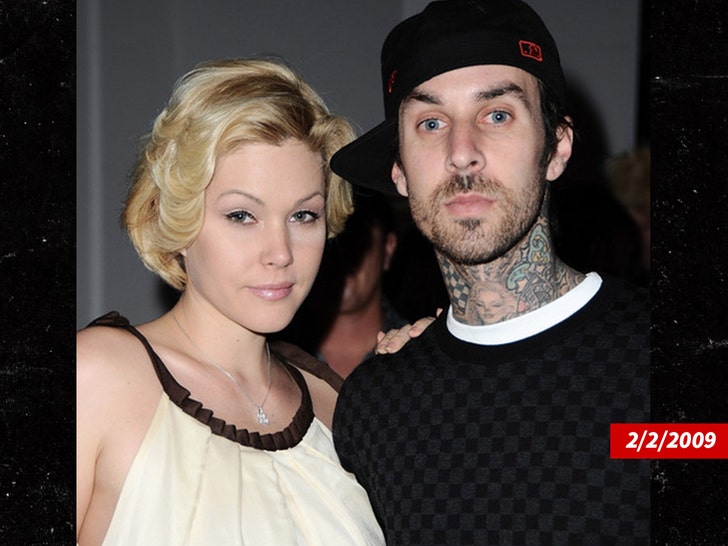 Shanna’s been divorced from Travis since 2008, and she’s had a couple of run-ins with his former flames … but she insists there’s no ill will towards Kourtney. 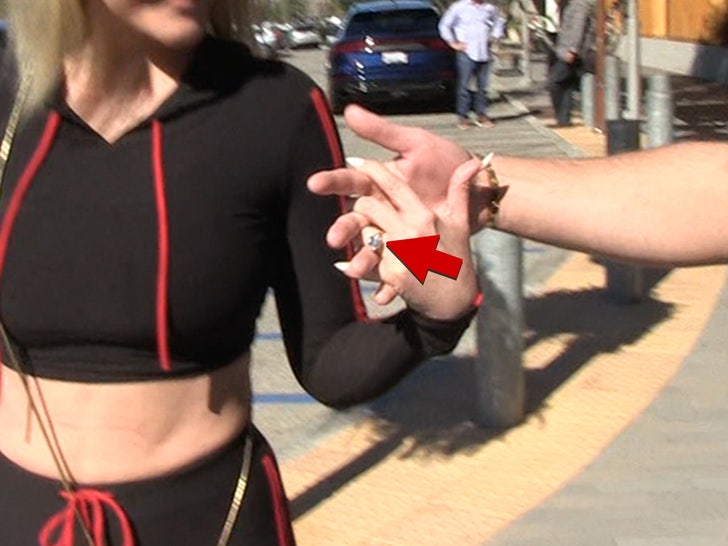 Shanna also shoots down speculation she’s been rocking an engagement ring. She and Matt addressed it, but we’ll just say this …. that is one expensive-looking friendship ring!!!