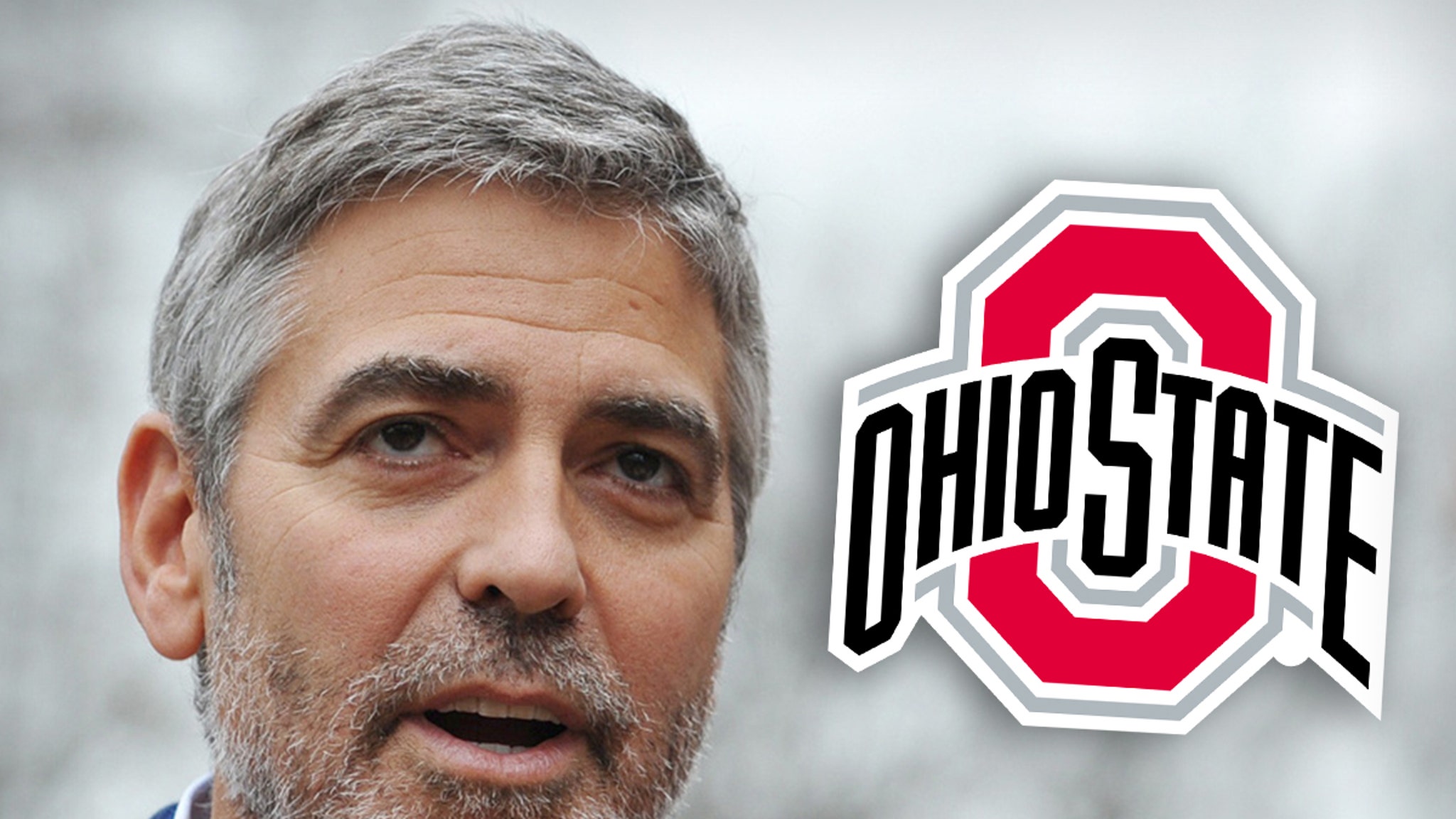 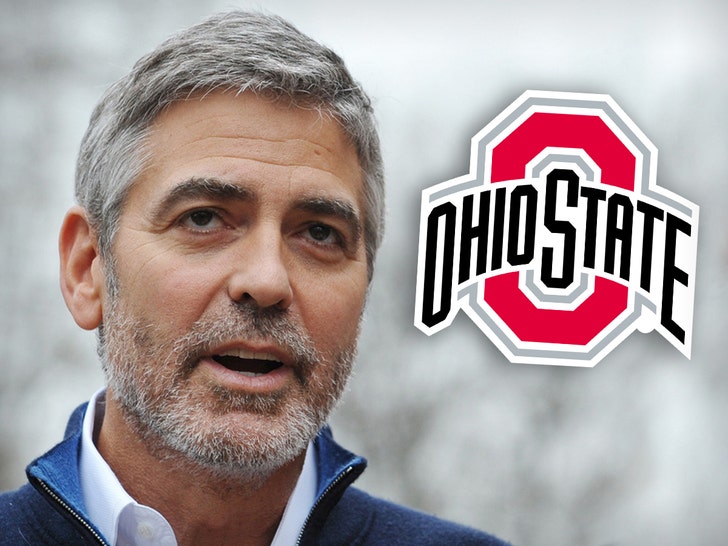 George Clooney is so disgusted by the former Ohio State University sports doctor who allegedly committed rape at least 47 times … he’s producing a docuseries about the scandal.

Here’s the backstory … scumbag Richard Strauss was a doctor who was employed by the OSU athletics dept. from 1978 to 1998 and allegedly committed more than 1,400 sexual assaults in those 2 decades.

In fact, OSU commissioned an independent investigation to look into the allegations in 2018 — which concluded Strauss committed at least 47 rapes and 1,429 sexual assaults on mostly male victims. A large number of victims were members of the OSU wrestling team.

Several athletes reported unnecessary genital and rectal probes under the guise of a typical medical examination — it’s all very similar to the allegations against ex-Team USA gymnastics doctor Larry Nassar.

Strauss died in 2005 by suicide. He left a note, but it did not reference the allegations against him.

There are claims several OSU officials knew about Strauss’ conduct — including Rep. Jim Jordan, who was an asst. wrestling coach at OSU at the time — but they didn’t take proper action.

For the record, Rep. Jordan is adamant he was not aware of Strauss’ conduct and did NOT try to protect him in any way shape or form.

As for Clooney, he was inspired to make the docuseries after reading an article about it in Sports Illustrated. His company, Smokehouse Pictures, is teaming up with S.I. and 1010 Studios to make the series.

So far, Clooney has not inked a deal with a media outlet to run the series — but we’re guessing there will be plenty of suitors.