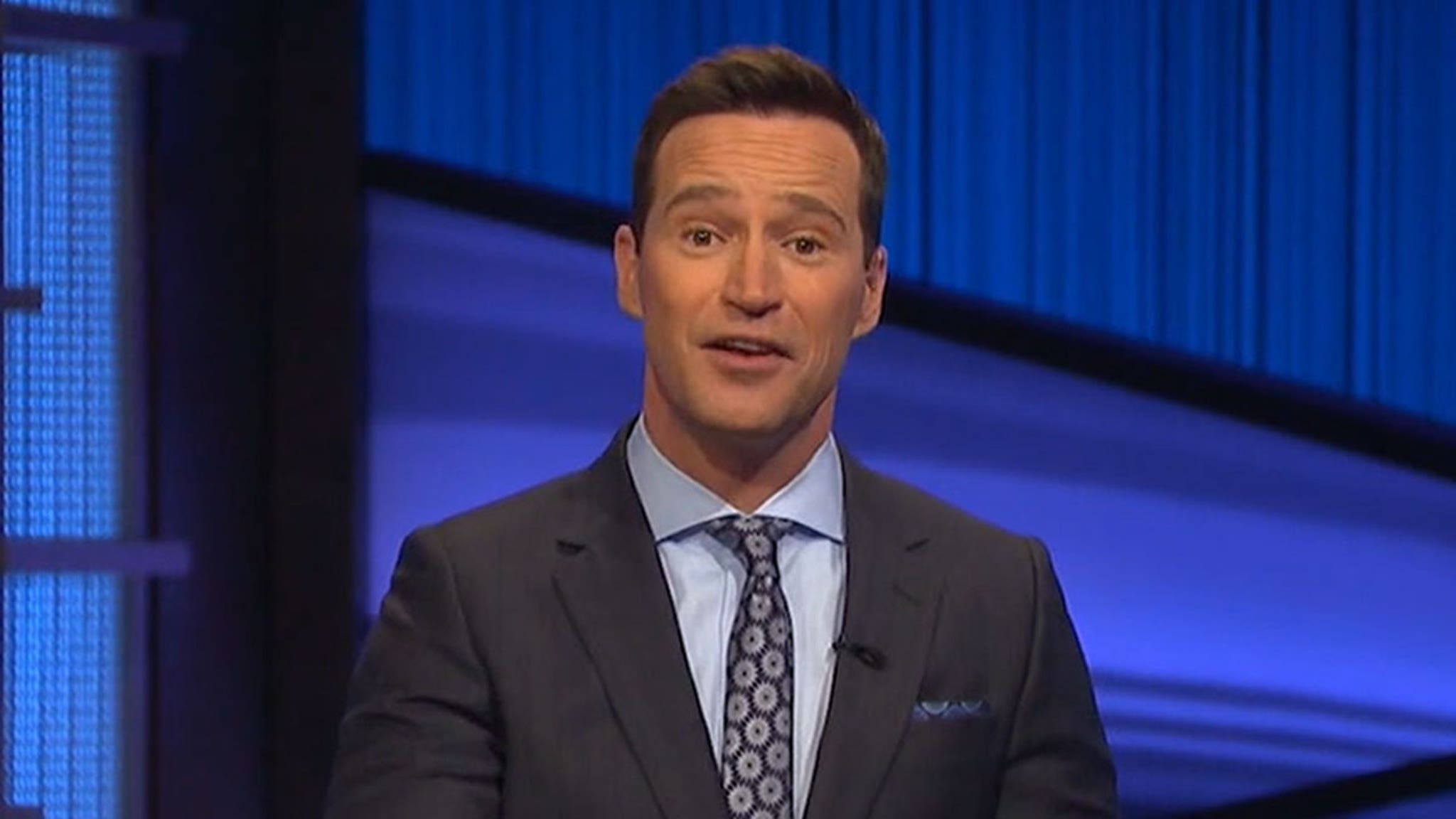 ‘Jeopardy!’ was short on guest hosts after Ken Jennings‘ stint expired — so a chief showrunner had to lace up himself and get on the field … which turned out to be a beaut of a decision.

Executive producer Mike Richards stepped in Monday to serve as host of the quiz program — kicking off the broadcast by introducing himself and explaining to viewers at home why there wasn’t a more well-known face on their TV sets … like a celeb, or a ‘Jeopardy!’ alum.

Long story short … the team behind the scenes had a hard time booking someone — which he explains was, in part, due to COVID fears — so he decided to take up the mantle himself and present answers to this week’s contestants. He says it best … the show must go on.

As the rest of the half-hour played out … it became clear Richards was a natural, and the reviews online were stellar. People loved him — his style, his wit and humor … all very reminiscent of the late, great Alex Trebek.

The show went off without a hitch — and Richards says he’ll be doing hosting duty for the next 2 weeks.

As we reported, the show’s already announced a slew of celeb guest hosts in coming months, but folks seem to really like Mike!

Maybe an in-house promotion oughta be considered??? Seriously, he was great.